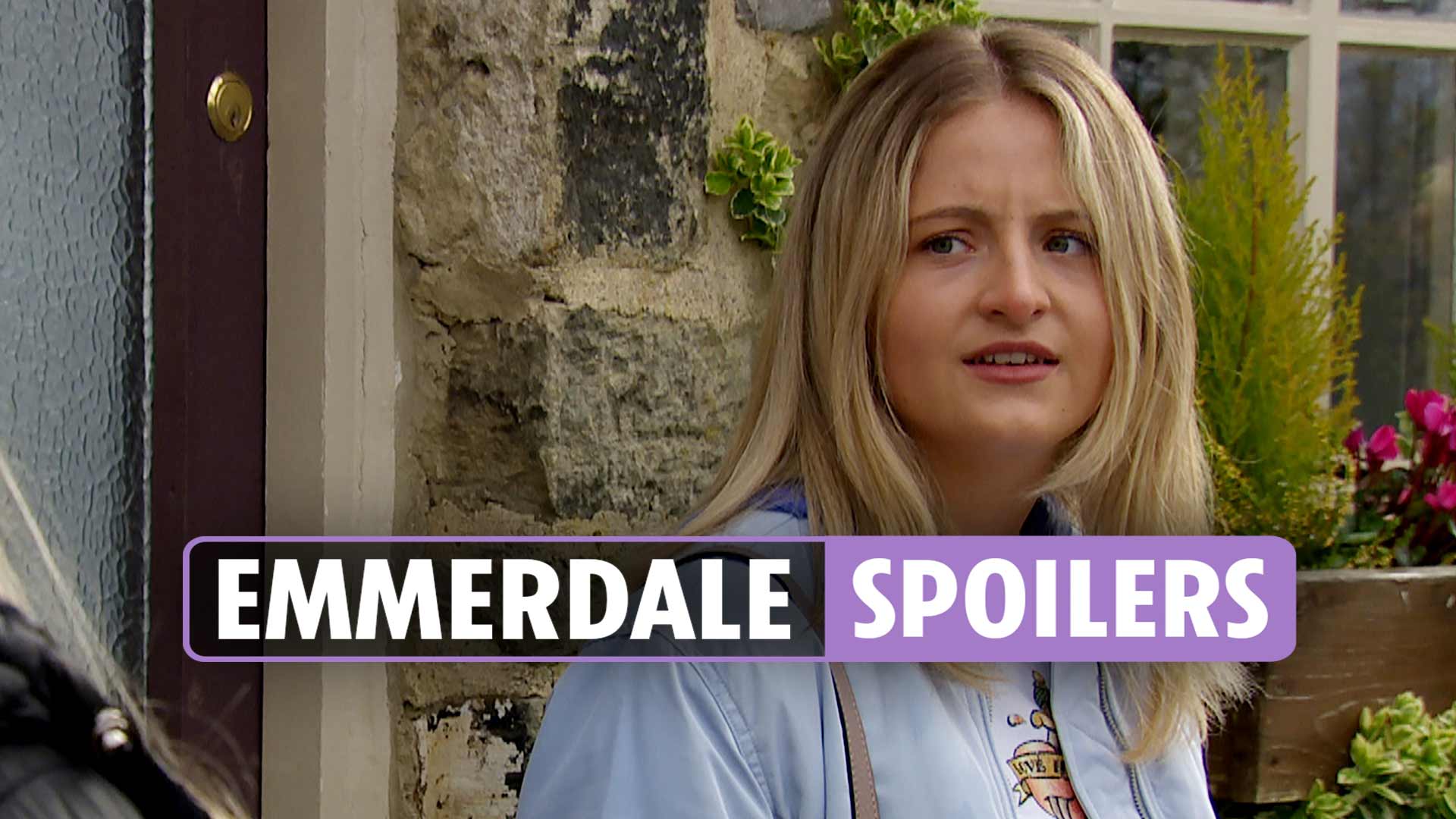 Social media is becoming more and more of a burden for Emmerdale teenager Amelia Spencer.

The girl becomes the target of online trolls next week on the ITV soap opera.

Life in the Dales has been tough for Amelia Spencer (portrayed by Daisy Campbell).

After taking a liking to the troublesome Noah Dingle – who responded by trying to take advantage of her – the young girl feels insecure and struggles to find friends to rely on.

Unfortunately, and like anyone with a social media profile, she is also the target of hate online.

However, Samson Dingle (played by Sam Hall) shows her support the next week and reassures her when she finds a negative comment under one of her social media posts.

But he won’t be the only villager to care about Amelia’s well-being. 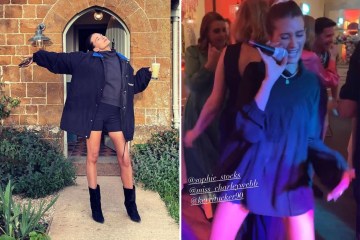 In later scenes, Cathy Hope (Gabrielle Dowling) spots her with a suspicious bottle and decides to Google the contents.

Cathy can’t find anything troubling on the internet as she only sees pretty innocent ads selling Apremine.

She is unaware that Amelia is trying to distract her, well aware that the supplements she bought are bad for her.

Amelia has been seen not coping with her obsession with social media influencers in recent weeks.

When a video of her and her dad Dan (Liam Fox) exercising went viral, making her the laughing stock of the Yorkshire village, Amelia felt humiliated, which only contributing to his insecurity.

Another recent development saw Amelia taking selfies at Home Farm after being hired to be Thomas’ babysitter by Gabby.

In the eyes of many fans, and as her obsession with her appearance and social media grows, Amelia may be suffering from a devastating eating disorder, much like Summer Spellman in Weatherfield — especially after Noah l cruelly rejected.

Will Amelia get the support she needs?

Noah, on the other hand, was cause for concern as he harassed and terrorized Chloe Harris.

The troublemaker could face jail as his mother Charity reported him to the authorities.