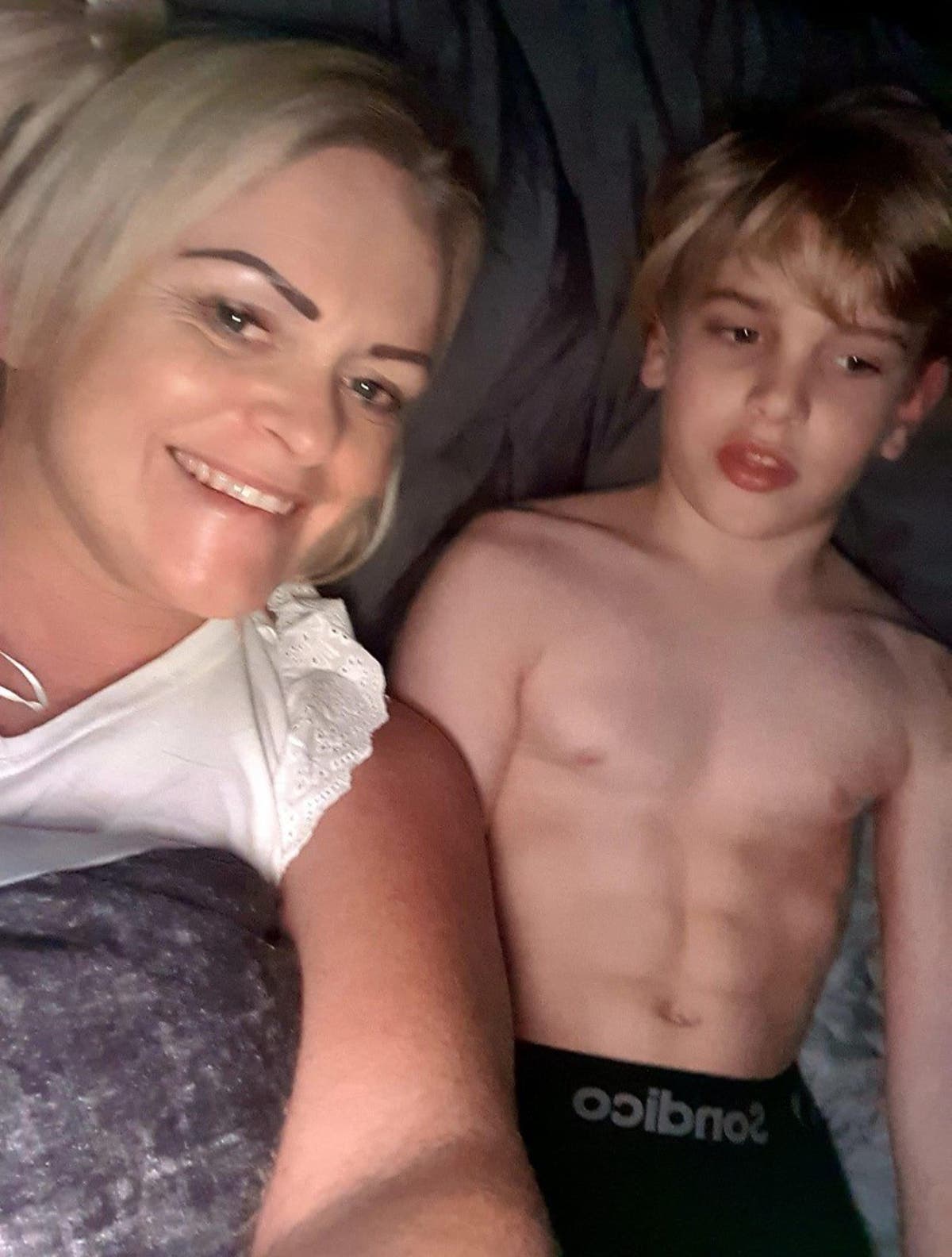 The mother of a 12-year-old boy who suffered brain damage during an alleged online challenge has accused social media companies of not doing enough to prevent harmful content online.

Hollie Dance was interviewed for the first time since Archie Battersbee died shortly after his life support was turned off earlier this month.

It came after months of legal battles over his care, which saw doctors stop treating Archie, who they said had died of brainstem, despite his parents wanting treatment to continue.

Archie was found unconscious at his home in Essex in April in an incident which his mother said could be linked to an online challenge.

Were you touched by this story? If so, email [email protected]

She claims more than 80 other children have died taking part in the ‘blackout challenge’ – a challenge that encourages people to hold their breath until they pass out due to lack of energy. ‘oxygen.

“It’s out there and people are grooming our kids for these challenges, it’s disgusting. The people – they’re often adults, not children – who present these challenges are sick.

“The police and the government must work together to stop this.”

There have been a number of reports around the world of children dying after taking part in the Blackout Challenge – including a 12-year-old boy from Colorado in the US and a 10-year-old girl from Palermo in Italy last year.

Social media platform TikTok was also sued in May by the family of Nylah Anderson, a 10-year-old girl who died in the United States last December after apparently attempting the challenge.

Following Nylah’s death, a TikTok spokesperson said People“This disturbing ‘challenge’, which people seem to be aware of from sources other than TikTok, long predates our platform and has never been a TikTok trend. We remain vigilant in our commitment to user safety and We will immediately remove related content if found.

Mrs Dance said The mirror she didn’t want anyone else to suffer like her son and his family, saying protecting children was the legacy she wanted for Archie.

It comes as the grieving mother said she also plans to lobby the government to seek a change in the law on decisions about ending life-saving treatment.

Ms Dance has written to Health Secretary Steve Barclay, requesting a meeting to discuss the implications of her son’s case.

She says she wants a public inquiry into “how this system works” and a change in the law.

Ms Dance, who remained hopeful her son would recover, said she felt ‘overwhelmed’ by the UK justice system.

His family felt ‘stripped’ of their rights, she said, after the Barts NHS Health Trust, which runs the Royal London Hospital, which was caring for Archie, took the matter to the courts. courts.

The Court of Appeal upheld a High Court ruling which prevented the family from moving Archie to a hospice to die.

“Change is needed,” she told the BBC Thursday. “As if this wasn’t a traumatic enough time, you’re faced with battling the system…I wasn’t ready for that.

“We were backed into a corner. It was the hospital that took us to court, not the other way around.

“It was hard, stressful and unnecessary, we need a change.”