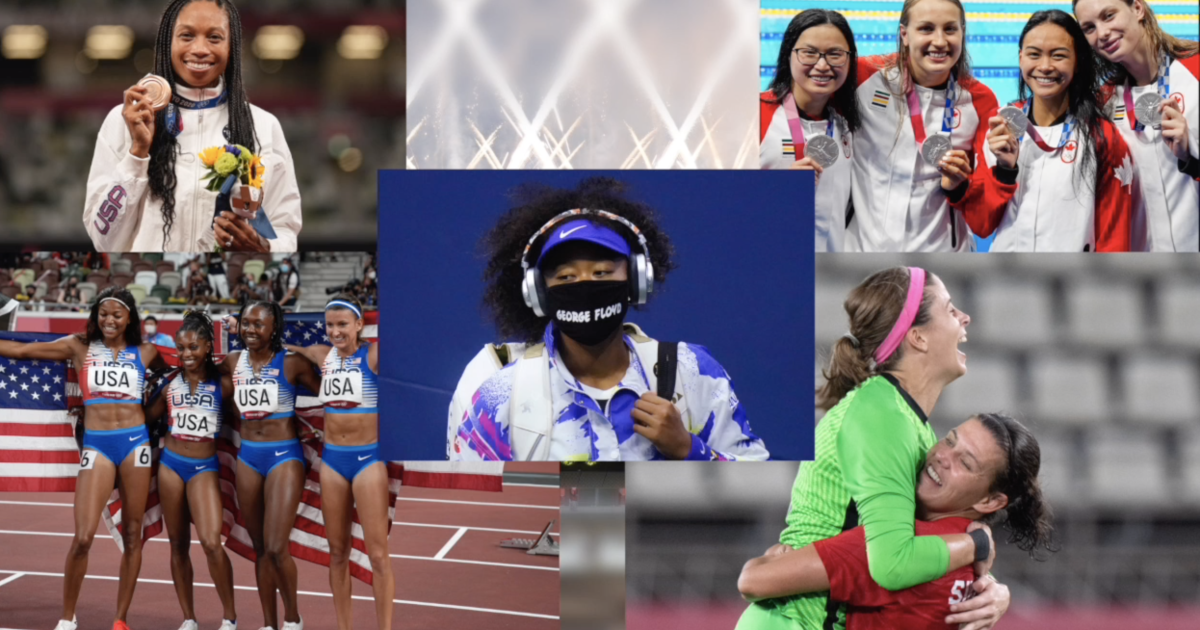 The Tokyo Olympics helped raise awareness of the priority given to mental health in sport. Now athletes around the world are sharing the pressures they face at the top of their game.

Arzelle Lewis knows what it means to be a champion.

“My last year, I became All-Conference and had defensive player of the year awards,” Lewis recalls.

Reflecting on his playing days as a Division 1 basketball player at Idaho State, Lewis was on the fast track to success on the court, but something was missing.

“I was in an NBA pre-draft camp. I was basically one of three players without a father, manager or agent, ”Lewis said.

He admits he struggled to play at the highest level without his father in the stands; it was something he had been forced to adjust while in high school.

“My father was convicted and sentenced to 96 years in prison on three cannabis-related counts,” Lewis said.

“Once I found this out, for me, I felt like my dad was dead, so I was pretty much on my own.”

Lewis says those feelings of isolation resulted in extreme pressure and insecurity that manifested themselves during games.

At the time, in the early 2000s, Lewis says he ignored his mental state and hardened it because of the stigma surrounding prioritizing mental health, especially in sports.

He is not alone.

“All the athletes I’ve worked with are just people who are just trying to reach their potential,” said Dr. Steve Portenga, performance psychologist at iPerformance Consultants.

“A lot of athletes find themselves in situations, especially at the Olympics, where they want to succeed and win not just for themselves, but for everyone who has supported them along the way.”

“I think by doing what Simone did, a great role model for other athletes to be able to take a break, take a break, think when they need to,” said Portenga.

Portenga said it also helps raise awareness and possibly even break down the stigma associated with it.

According to a recent Axios study, stories about mental health and athletes have generated at least two million interactions recently.

“Part of who they are, how they value themselves and how they think others value them is related to their performance and those expectations,” said Portenga.

It helps customers stop connecting their identity to their performance, finding other areas to put value on.

Lewis did just that. He often shares his story, using even the toughest lessons in basketball as a model for his success.

Three years ago, he launched a magazine called Become champion and is building a mini-mall in Denver that will soon open. Its mission is to pour out on young athletes.

“Through my nonprofit, Sweet Feet, I have donated 12,600 pairs of new shoes to children,” Lewis said. “I’m just trying to expose them to different areas and areas of life that I haven’t been exposed to.”

Today, as an entrepreneur and life coach, he instills fundamentals, confidence and support and helps keep mental health at the forefront.

“It’s the importance of really taking care of yourself; mind, body and soul, ”he said.