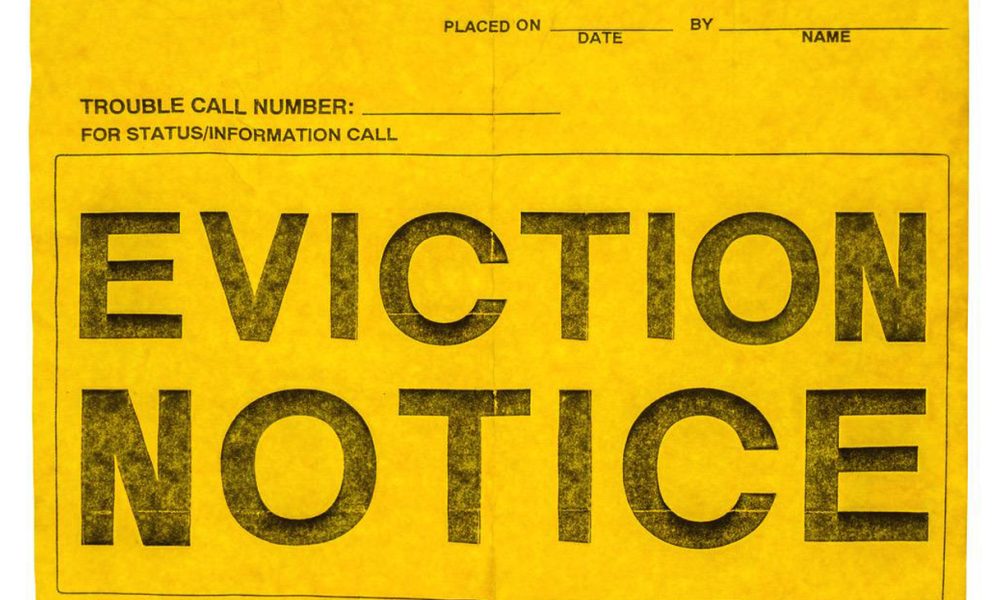 George Floyd was murdered by a Minneapolis police officer just over two years ago. His killing sparked a movement to end unjustified police killings and racist law enforcement practices. Unfortunately, the killings have not stopped. The George Floyd Justice in Policing Act was blocked by Senate Republicans last year. The struggle continues in communities large and small.

During the racial justice protests that erupted after video of Floyd’s murder was released around the world, millions spoke out about his name as they demanded accountability and justice. Now, a remarkable book examines Floyd’s life and death in the context of our history and what one of the authors calls the “complex and tangled web” created by racism in this country.

“His Name is George Floyd: One Man’s Life and the Fight for Racial Justice” was written by Washington Post reporters Robert Samuels and Toluse Olorunnipa. It draws on reports from their colleagues and intimate interviews with Floyd’s family, romantic partners and circle of friends.

At a time when politicians prohibit educators from acknowledging the existence of systemic racism, Samuels and Olorunnipa document in painful detail how racially discriminatory policies in housing, education, health care, substance abuse, law enforcement and more contributed to “a life in which Floyd repeatedly found his dreams diminished, delayed, and derailed, in large part because of the color of his skin.

“For example,” Samuels says, “you can’t disentangle the disproportionate use of force by police departments against African Americans from the unwanted science that’s still being taught about black people being more resistant to pain. We couldn’t ignore that those same instincts led to the inadequate handling of mental health in George Floyd’s life, nor could we separate the fact that society both encouraged George Floyd to muscle up to pursue his sporting dreams, then stereotyped him as dangerous when he was off the pitch. .”

The book doesn’t try to make Floyd a saint. It’s not necessary. He was a human being. He did nothing to deserve to be murdered in the street by an abusive cop who shouldn’t have been wearing a badge.

“His Name Is George Floyd” is worth reading for many reasons. It gives us a fuller picture of the person George Floyd was. He introduces us to many people who loved him and sought justice for his murder. And that underscores some important facts about policing in this country.

One is the need for accountability. Chauvin had a violent behavior record. When abusive cops are not held accountable, more people will be subjected to their violence.

Another point is that policing is a local problem requiring local solutions. National policies, like those in the George Floyd Justice in Policing Act, can help. But holding violent cops accountable, getting them off the streets, or better yet, stopping them from getting hired in the first place all require change at the grassroots level.

People For the American Way has spent the two years since Floyd’s murder developing a roadmap to transform public safety. We looked at the research. We spoke to criminologists, government officials, clergy and other community activists, and members of law enforcement. “All Safe: Transforming Public Safety” is a guide for public officials and community activists seeking to make their communities safer.

Among the essential steps to make policing fairer and more effective at the same time: improve recruitment to weed out potentially dangerous cops, hold violent officers accountable, and remove unfit officers from the force. Additionally, it is important to note that restructuring public safety systems to reduce the unnecessary involvement of armed officers in situations where they are not needed and are not trained for is good for the cops as well as for communities.

The authors of “His Name Is George Floyd” describe optimism about our history as both a defense mechanism and a means of survival. I am optimistic that we can end unjust police killings. I’m hopeful that we can form the uncomfortably broad coalitions that it takes.

“Our book argues that if we can demonstrate step by step how this country’s history with racism continues to shape people today, then we can continue the good work of dismantling systemic racism,” he said. Samuels in an email. “You have to link theory to practice.

This work belongs to all of us. We know what kinds of changes will make our communities safer. Let’s organize ourselves, city by city and city by city, to get there.

Ben Jealous is president of People For the American Way and professor of practice at the University of Pennsylvania. A New York Times bestselling author, her upcoming book “Never Forget Our People Were Always Free” will be published by Harper Collins in December 2022.

Need a break? Grab one with this digital rest area.