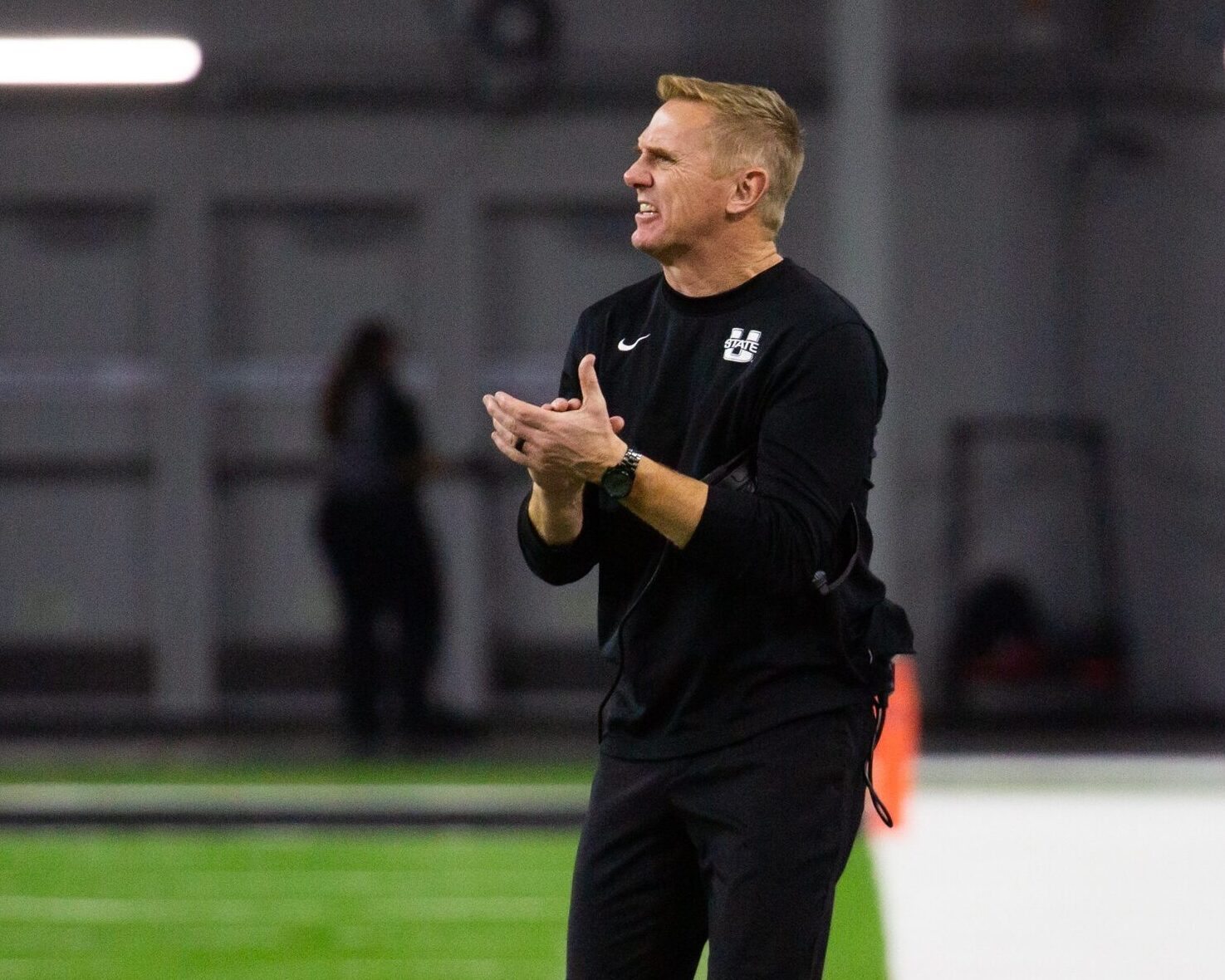 Editor’s Note: This article contains content related to suicide and mental health issues. If you or someone you know is struggling with mental health issues, you can contact Counseling and Psychology Services on campus at 435.797.1012 or the National Suicide Prevention Lifeline at 988.

LOGAN — “Mental health matters. I encourage you if you or someone you know is hurting – step up, speak up and do whatever you can to help them find the resources they need. Keeping silent is too expensive.

“Our lives changed forever on February 28, 2022, just six months ago,” Anderson said. “When a phone call from my brother on a Monday morning told me that Cason didn’t show up for work that morning and no one could find him.”

Cason’s family had contacted him in the days before his death. On Thursday, Blake had a chat where they were joking and having fun. On Friday night, Cason played video games with his brother and his friends and even told them he wanted to play games again the next day.

“He was always the biggest smile in the room. The biggest laugh in the room. Always the joker, always the sarcastic joker. This Cason was just Cason. But somewhere in the middle of the night when everyone was gone, Cason went to a place so dark he didn’t want to do it anymore. He didn’t want to be here anymore and he committed suicide. And my brother must have called me and told me we found Cason. He left. He committed suicide. »

“Our lives were forever changed that morning. Part of me and part of our family was gone. He’s never coming back. The questions are all that’s left of why didn’t I see him? How could I have -I could have helped more? What could I have done? I mean, he never let any of us know. There were no red flags. There were no signs. harbinger. He always made sure to tell you that he was fine. If you’re in pain. If you’re dealing with dark thoughts. If you’re depressed. If you’re dealing with grief so heavy that you don’t don’t know what to do with it, don’t hesitate to contact us. There are people around you who want to help you. There are people God has put in your life who want to carry your burden. They would much rather carry your burden rather than carrying your coffin.

During the video, Anderson reached out to the audience and encouraged them to support the team in their efforts to help those struggling and to raise awareness.

“We would love for you to join us and support this cause and hopefully help those in need,” Anderson said.

In the video, Anderson also talked about how he viewed mental health growing up.

Anderson’s recent trials with mental health began when his wife Wendy Anderson was diagnosed with breast cancer. She passed away in 2019.

“Grief has settled into (for) my family in a way we’ve never seen before,” Anderson said. “We didn’t really know what to do with it, so we leaned on Christ. Our faith is in him. We leaned on the people around us whom God had placed in our path. And honestly, I kind of took the same approach that you get up, dust yourself off, and keep taking a step.

After this tragedy, Anderson’s father died six months later. A year later, her brother was diagnosed with stage 4 colon cancer.

The Aggies will face the Rebels on Saturday at 5 p.m. at Maverik Stadium. You can listen to the game on Aggie Radio 92.3 FM.

To hear Anderson tell his story himself, watch the video below.

Featured image from the 2021 game at UNLV. Photo by Bailey Rigby.