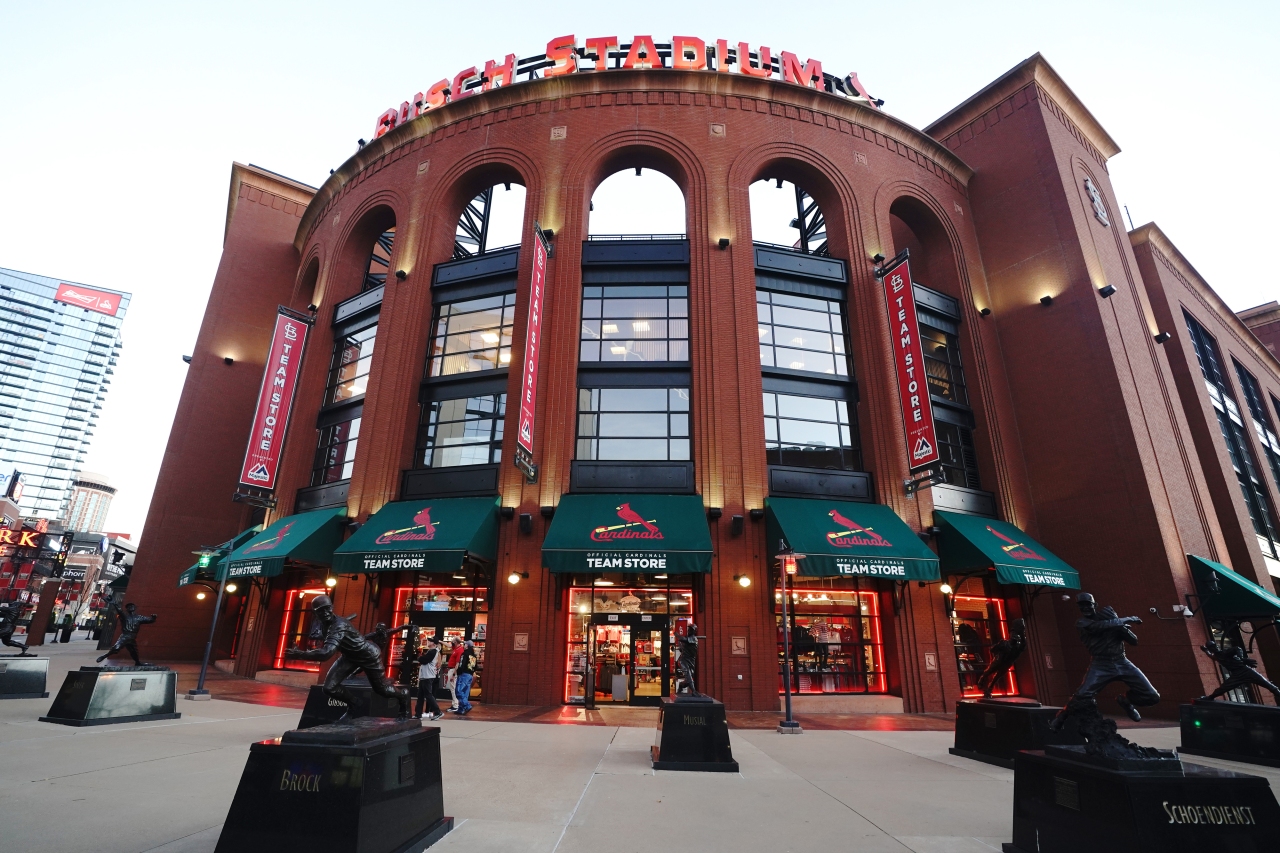 ST. LOUIS, Mo. — Despite the lockout, the Cardinals are continuing to advertise tickets and theme nights for this upcoming season. They announced 13 additional themed dates for the 2022 season, including three first-time events like DC Comics Super Heroes, Shark Week, and Mental Health Awareness nights, as well as five Budweiser Bash Nights.