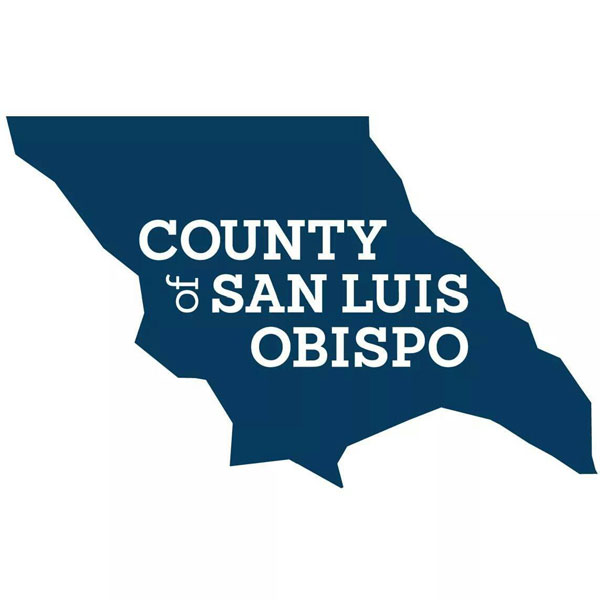 – The San Luis Obispo County Behavioral Health Department has partnered with the SLO County Suicide Prevention Council to raise awareness and train on suicide prevention during the month of September. Suicide is one of the leading causes of death in the United States, affecting all corners of the country. San Luis Obispo County has a significantly higher suicide rate than other counties in California and above the national average.

The Behavioral Health Department works with a variety of local agencies to address the complexity of suicide and its effects on the community. From prevention and early intervention to crisis intervention and post-crisis support, Behavioral Health and its partners strive to provide a variety of programs and support prevention efforts. The county released its suicide prevention plan in May 2021. The Suicide Prevention Council recently launched a Postvention Awareness Team that will serve as a support system for community members who have recently lost a loved one to suicide.

There are two opportunities to get involved in suicide prevention at the end of this month. On September 29, Behavioral Health and Suicide Prevention Council are hosting the Suicide Prevention Forum, featuring Kelechi Ubozoh, mental health advocate, writer and suicide attempt survivor. The nationally acclaimed speaker will host a storytelling forum on ‘How My Friends Have Introduced Themselves: Support During a Mental Health Crisis’ exploring her personal story and how community members may present themselves to someone in crisis. crisis. The free event starts at 6 p.m. and people can register online.

The county will also join the Transitions Mental Health Association and several other counties in California in welcoming Kelechi Ubozoh and other suicide prevention leaders to host the Suicide Prevention Summit the next day, Sept. 30, from 9 a.m. to 5 p.m. This training will provide continuing education units for providers, and more information can be found on the Transitions Mental Health Association website.

If you or someone you know is fighting suicide, call the National Suicide Prevention Lifeline toll-free number, 1-800-273-TALK (8255).

About the Author: Staff News

Paso Robles Daily News press staff wrote or edited this story based on local contributors and press releases. News staff can be reached at [email protected]

Pride of Britain 2021: Devon mother raises thousands in memory of daughter who took her own life