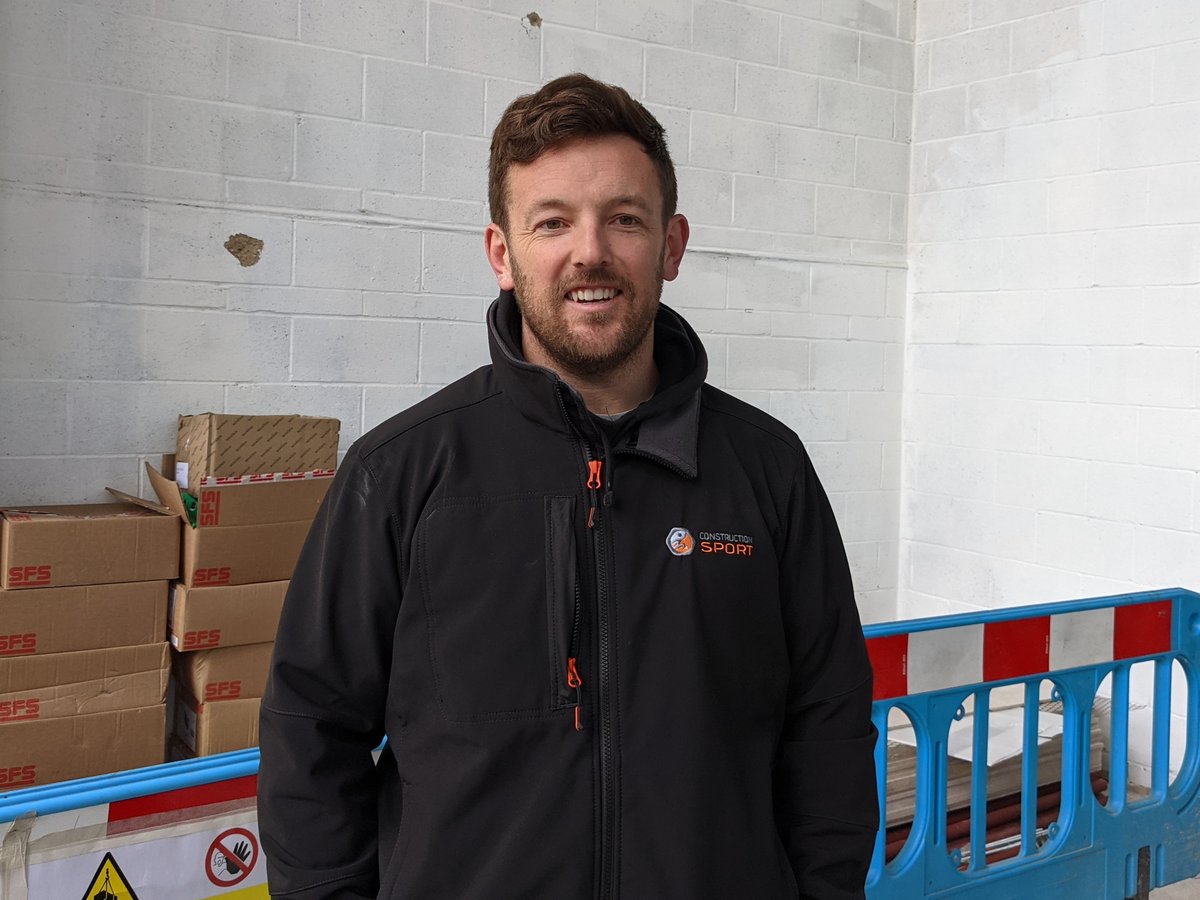 Steve Kerslake believes that sport and exercise can be used as vehicles to bring about positive change in the construction industry.

Former construction worker Steve Kerslake is on a mission to help tackle mental health challenges in the industry with the UK’s highest suicide rate.

The 33-year-old who heads the charity Sports Building believes that sport and exercise can be used as vehicles to bring about positive change in the building industry.

On average, two construction workers kill themselves every working day in England and Wales.

Steve wants to change the way the industry treats the mental health of its workers.

Steve, who suffered from PTSD after surviving an acid attack as a teenager, founded Construction Sport six years ago while working on the Crossrail project.

“We had a big walk from Reading to Shenfield over three days and it had a hugely positive effect on the guys I was walking with,” he told LondonWorld.

“I myself have had issues in the past where I thought I needed to get involved in sport and exercise.

“I thought it worked for the guys I walk with, so I thought we needed more of that.

Steve, who lives in Chelmsford in Essex, now works with several venues and businesses in London and Essex, giving talks and organizing various sporting events.

According to the latest figures from the Office for National Statistics, the suicide rate among men working in construction is higher than in any other industry.

The rate is twice as high as in many other professions.

A survey by charity Mates in Mind also found that two-thirds of industry employees believed stigma was a barrier to discussing their mental health.

On average, two construction workers kill themselves every working day in England and Wales.

“People come into our industry from the military, corrections, fire, they all come from traumatic backgrounds, but construction will give them a job,” he explained.

“In a way, we inherit a lot of people who have potentially experienced mental health issues.

“Being on site we are seeing a lot of fatalities and serious injuries on site and when there is heavy equipment around the injuries are not pretty.

“At the moment, that support is not there at all.

“We are doing everything we can using sport, but at the same time we are trying to shake things up a bit to let the corporations in power know that we are serious about this and something needs to be done.”

Steve features in the We Are England documentary series on BBC One. Episode one, Coping in Construction, which covers the hidden mental health crisis of the UK construction industry.

When life is tough, the Samaritans are there, day and night, 365 days a year. You can call them free of charge on 116 123, send them an e-mail at [email protected]or visit www.samaritans.org to find the nearest branch.

Silence on mental health is dispatched