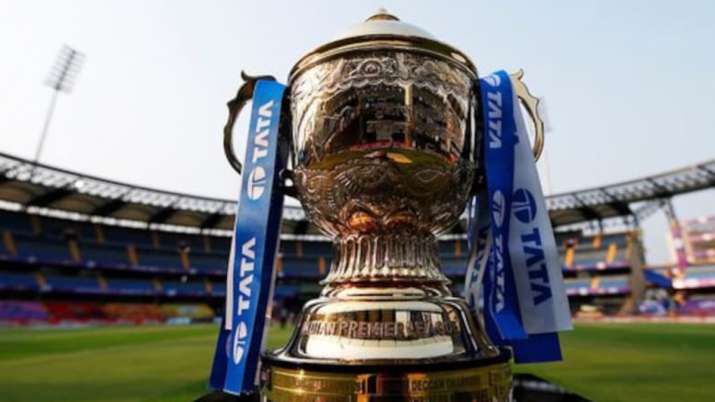 The IPL Media Rights auction generated staggering numbers. The numbers were so crazy that they made IPL the second most popular sports league in the world, second only to the NFL.

As we entered and exited the auction, one thing became very clear. The bet on digital is huge. Viacom-18 bagged the rights by paying a massive amount of Rs 20,500 cr for Package B and also paid Rs 2,991 cr for 18 non-exclusive games per season.

The per game bid for TV was Rs 57 cr. For Digital, on the other hand, the number came in at Rs 48 cr. The fact that the offer for digital is as close as it has finally been to television is due to several reasons.

According to a report by Ernst & Young, Indians spent the most time on online sports in the world – over 1.5 billion hours. The time spent in India is equivalent to a third of the global time spent on sports apps. Time spent increased by more than 52%.

The subscription video-on-demand market is expected to grow 52% by 2025, according to uscreen. The majority of OTT platform revenue comes from advertising. Having a property like IPL for 5 years, and all the numbers pointing to monstrous growth in the segment, the bid is justified.

The scale is huge. And with almost everyone having access to a smartphone, the sky’s the limit.