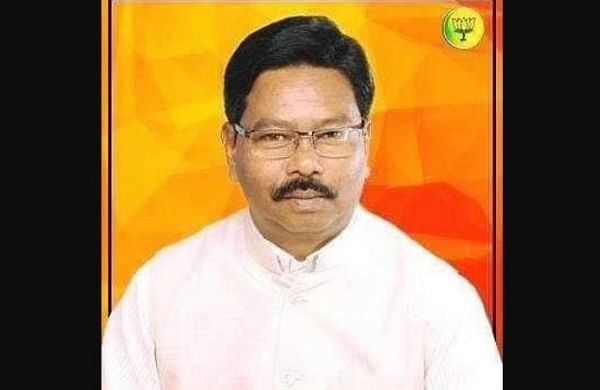 Participating in a customer outreach initiative organized by the regional circle of Bank of India here, the minister pointed out that tribals are not getting loan facilities under various schemes from banks even after having agreed to mortgage a property. “But the tribal community is not getting cooperation from the banks in this regard,” the minister said.

He went on to point out that banks organize loan melas to provide loans and many tribals deposit their money in banks. “When it comes to loans, although they have agreed to submit a mortgage and adequate documents, the tribals are discriminated against. If so, I wonder how tribals can be brought to mainstream,” Tudu said, urging banks to prioritize the issue.

He also highlighted the Centre’s flagship programs that have empowered women through Self-Help Groups (SHGs). Collector Vineet Bhardwaj said banks have played a major role in women’s self-sufficiency. “Women in both rural and urban pockets of the district are economically healthy after being facilitated by banks,” the collector said. The banks have helped women get started in mushroom farming, Sabai grass weaving, shrimp farming, aquaculture and many other schemes, he said.

Bank of India Area Manager Ramesh Chandra Das said that not only SHGs are getting assistance but banks are doing a lot of development work.

Online safety and social media regulation are gaining momentum on both sides of the Atlantic – are the tech giants ready? | Dechert LLP