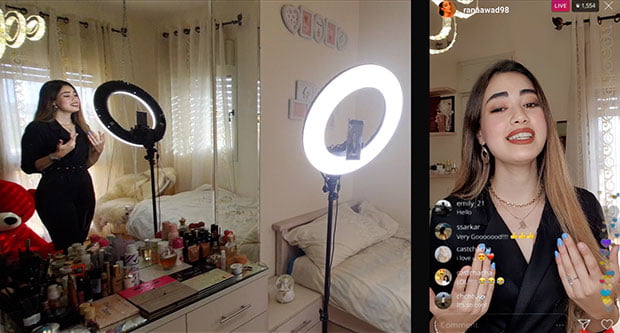 Da Next will work on various social media platforms

Israeli producer and distributor Dori Media is preparing to launch a social media-based format that it calls the industry’s first digital-only talent competition.

Da Next will be produced by Dori-owned MeMeMe Studios and will run without editing or script for six weeks on platforms such as TikTok and Instagram.

It will start with musicians and influencers asking their fans to audition for the show via social media, with attendees tagging the show in their audition videos.

Two teams of six applicants will then be chosen to work with a musical mentor and record songs, which will be shared on social media. Competitors, mentors, influencers and fans will compete against each other to gain the most views and win the contest.

Givon Snir, CEO of MeMeMe Studios and Head of Content at Dori Media International, said the format is an industry first and will also look to incorporate brands, with participants being encouraged to endorse certain products.