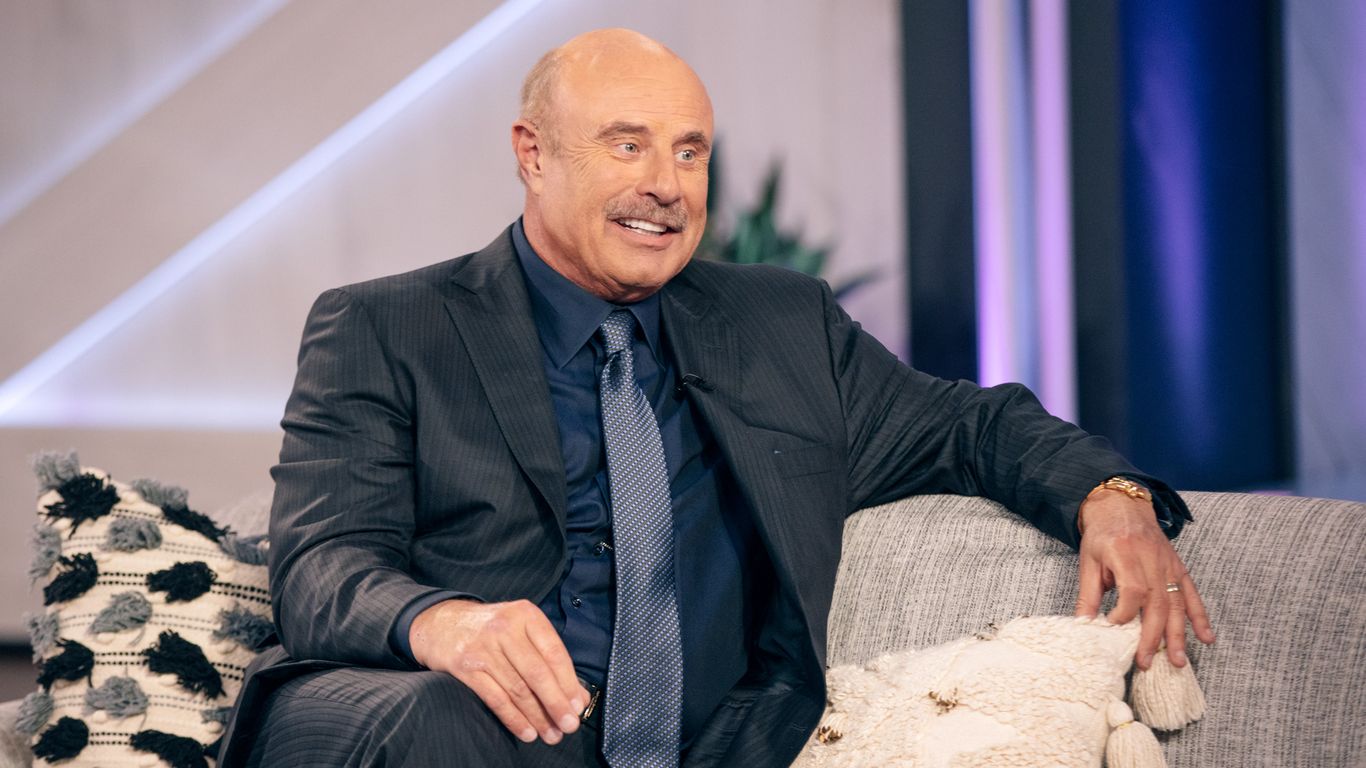 Dressed in a suit and a pair of white Yeezy Boost 700 sneakers on Thursday, TV personality Phil McGraw – better known as Dr. Phil – said he was “ready to do a lot of walking” across the Capitol to speak to lawmakers of America’s mental health.

The big picture: The United States is grappling with a behavioral health crisis, including record levels of depression, anxiety and substance abuse.

The Gun Safety Agreement and other measures aim to devote more money and resources to mental health care, particularly for children and young adults.

What he says : Children’s development has been significantly impacted by social distancing measures, such as distance learning, during the COVID-19 pandemic. he said.

“There must be a working group which recognizes that we have a struggling generation here that was created by an extended quarantine, which took these kids out of the game,” McGraw told Axios during an interview in the Rayburn House Office Building.

Here’s a look at what else he had to say during our conversation:

About the upcoming launch of the 988 suicide prevention hotline: “I love this concept… What do we need for people to understand what it’s all about and how to manage expectations? Because nothing is ever perfect when it’s deployed.”

On the addiction crisis: “One of the things that scares me right now is the proliferation of counterfeit pills that are pouring into this country,” he said.

On whether the gun safety measure passed by the Senate on Thursday goes far enough: “I don’t think anything goes far enough. But we don’t jump buildings all at once, okay?” he said.

On gun control more generally: “A young man’s brain isn’t fully developed until he’s probably 35…and the last part that develops is the neocortex which is impulse control, foresight, the ability to predict the consequences of your actions. Do we really want highly lethal weapons like this out of the hands of the person?

Separation anxiety in adults and ways to deal with it