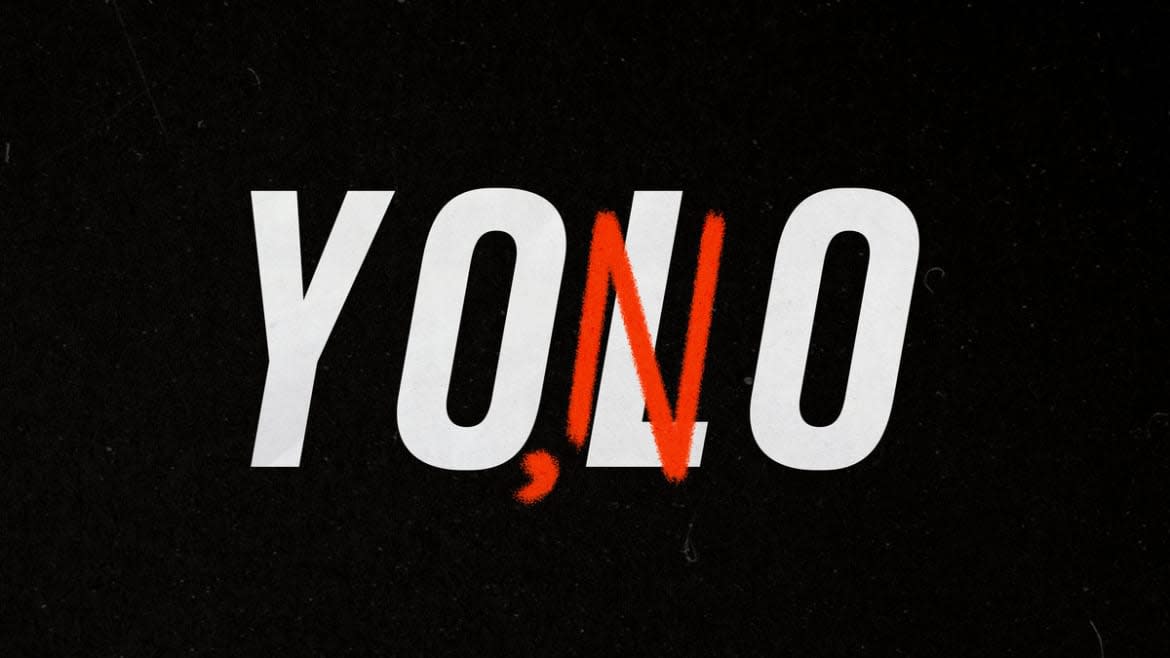 Last semester, I took a course on Life after death at my college, the University of Birmingham. I am a theology and religion student, and on the first day my classmates and I discussed the idea of ​​a good death. Turns out my peers thought a good death meant dying with no regrets. Maybe if I had taken the course three years earlier, I might have agreed with them. But I didn’t and for me everything is different. My father passed away last year, and when he died he was filled with regret: about the family he left behind and the future he would never see. I was shocked to realize that people think a “good death” is to die with no regrets, and horrified to learn that this is a common idea.

The idea that one can die is old. The Greeks and Romans believed that dying well was about being manly, acting with honor, and defending one’s city or homeland. For religious people, dying well often meant making peace with God, but our ideas about what it means to die well are constantly changing. Today, as Geoffrey Walters explained in the Journal of Palliative Medicinea good death is generally considered to be a death “free from physical pain”.

Is assisted suicide the new abortion?

A growing number of people, however, wish to die without having to finish their business. A 2008 study of patients dying from lung cancer concluded that in Western society a good death is “Dying without regret”. Many self-help books offer this advice and encourage readers to “read how [they] can live and die without regret. Many websites and books offer lists of ways to die with no regrets and tout the merits of leaving a headstone that reads “No Regrets!”

Interestingly, public interest in regret in the West is very recent, first appearing in the early 1980s. In his book Regret: the persistence of the possible Psychologist Janet Landman defines regret as a “painful cognitive/affective state of feeling sorry for losses, transgressions, shortcomings, or mistakes” that is linked to other emotions like guilt, fear, and embarrassment. , but is still considered distinctive. While some regrets stem from our own bad decisions, some regrets are due to factors beyond our control.

This is something those who work in death studies recognize. In laying out their theory of regret, Erika Timmer, Gerben J. Westerhof, and Freya Dittmann-Kholi note that some regrets are linked to “difficult times…and…[a lack of ] educational opportunities. Things, in other words, that are out of our hands. Others argue that there are only two types of end-of-life regret: those that relate to our past and those that relate to our unlived future. When we die, and especially if we die young as my father did, we regret future hopes and dreams that “will no longer be available” to us. While some end-of-life anxiety stems from our fears about what will happen in the afterlife, a significant proportion relates to the lives we haven’t lived and “missing goals.” that matter to us”. [us] before [we] pass away.”

A central example of end-of-life regret about the future are regrets about milestones we will miss. My father, for example, regretted not being able to attend his daughters’ weddings. He never saw me finish college, meet the love of my life, or find a “real” job. His death was a tragedy for him and for all of us, but was it a “bad death”? Did he “miss” life’s last hurdle by not living long enough? I do not believe it.

The assumption in many popular understandings of death without regrets is that regret is a negative emotion that we can avoid if we only try hard enough. But is it true? A growing body of literature suggests that this is not the case.

Psychologist Robert Kastenbaum wrote that the purpose of regret is to help people “learn from past mistakes. [that] we wouldn’t want to do it again.” Regrets guide people, they teach people to learn from past mistakes. If humans did not experience the growth that comes from regret, they and those around them would suffer. As Landman argued, regret is simply “an inevitable, natural, or ‘normal’ part of life.” The reason is that we can’t have our cake and eat it too: we can’t explore every opportunity, every career path, or every romantic relationship. Regret is simply “a direct consequence of… the ability to conceive of multiple alternatives”.

The experience of regret is also gendered. Women, for example, report experiencing more relationship regrets than men. This may well be due to the social expectations placed on women. There is something wrong with a society that socializes one sex to feel more regret and then condemns them for feeling that emotion. But, like Neal Roese, the author of the book If only: how to turn a regret into an opportunity, wrote, Regret is not only inevitable; it can be a positive part of our lives.

The inevitability of regret is suggested by scientific studies on end-of-life care. In their 2005 study, Timmer, Westerhof, and Dittmann-Kohli found that 82% of 3,917 surveyed participants “remembered a reason for regret.” This is an extremely high percentage, but may in fact be artificially low. Some participants may have denied feeling regret out of pride and as a form of psychological self-preservation (as seen during the coronavirus pandemic in patients who chose not to be vaccinated). Other participants may have taken advantage of the opportunities that a terminal diagnosis offers people. As the study authors write, a “person confronted with a life-threatening illness will resort to… [reorder their] priorities. Imminent death can cause someone to reconcile with family or finish “unfinished business.” In these situations, regret encourages individuals to be kinder to the people around them and to right their wrongs. Regret, in other words, is a good thing.

What we must recognize, however, is that not everyone has time to right their wrongs, and regrets about the future cannot necessarily be undone. A person hit by a car doesn’t have time to express regret or say goodbye. A person who dies younger than expected will find it difficult to let go of regrets about missed milestones and leaving loved ones.

What all of this means, then, is that the fetishism of “dying without regrets” is inequitable. It harms those who die young and their families. Stigmatizing the experience of end-of-life regret unnecessarily adds to the emotional burden of those who die and those who love them. More importantly, stigmatizing regret ignores the many meaningful and positive ways in which regret shapes our lives. If we did not experience regret, we could not experience emotional growth or understand the pains of others; we would not be human.

Emma Payne is a second year student in the Department of Theology and Religion at the University of Birmingham, UK. You can follow her on Twitter @Emma_Payne123

Learn more about The Daily Beast.

Get the Daily Beast’s biggest scoops and scandals straight to your inbox. Register now.

Why Egypt is Wrong to Write a Law Criminalizing Suicide