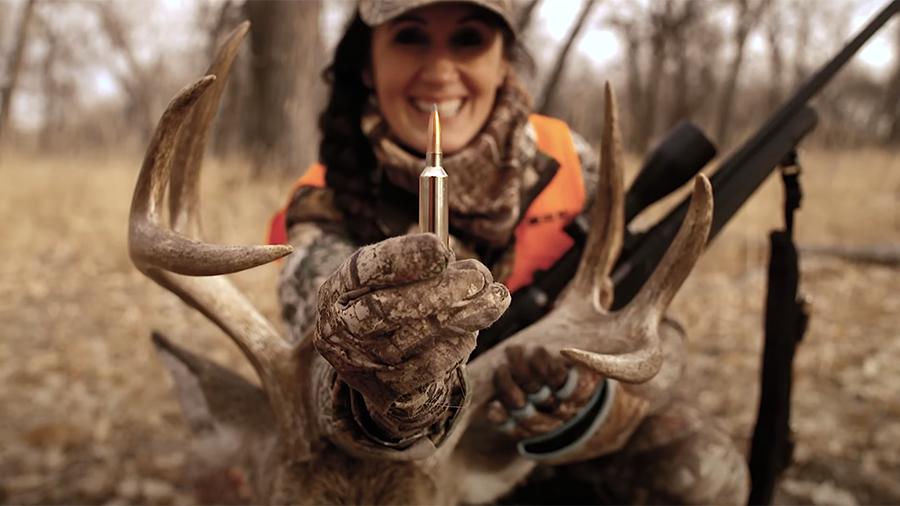 EXEC: Winchester could profit from the Russian-Ukrainian conflict

Winchester managed to increase sales by 9.6% in the first quarter after more than doubling sales a year ago. Scott Sutton, president and CEO of Olin Corp., Winchester’s parent company, said the Russian-Ukrainian war should support Winchester’s growth as Russian munitions face export restrictions.

“Demand looks good over the long term,” Sutton said on an analyst call about Winchester.

He said Russia was the largest importer of ammunition into the United States, accounting for about 12% of the market. He added: “I suspect that the United States will soon continue to import this ammunition. So it’s just one more thing that improves Winchester’s pending demand profile.

Sutton said: “Winchester is already very committed to realizing the benefits of growth drivers in the commercial and military arenas. Our Shoot United initiative exposes the positive benefits of healthy shooting sports with family and friends to millions of potential new participants in this growing sport.

Sutton added that Winchester also recently secured a contract to develop the US Army’s Next Generation Squad Weapons Ammunition production plant at its Lake City, MO ammunition plant. Sutton said, “We expect several new funds to be allocated to Winchester to manage this effort and supply the 6.8 millimeter cartridges. Winchester is clearly on our growth path.

He noted that Winchester had achieved the highest quarterly EBITDA in its history from a profitability perspective.

In Olin’s other two segments, both chemicals business segments are expected to continue to experience growth despite rising natural gas and electricity costs. Overall, Olin’s second quarter 2022 adjusted EBITDA is expected to improve sequentially compared to the first quarter of 2022.