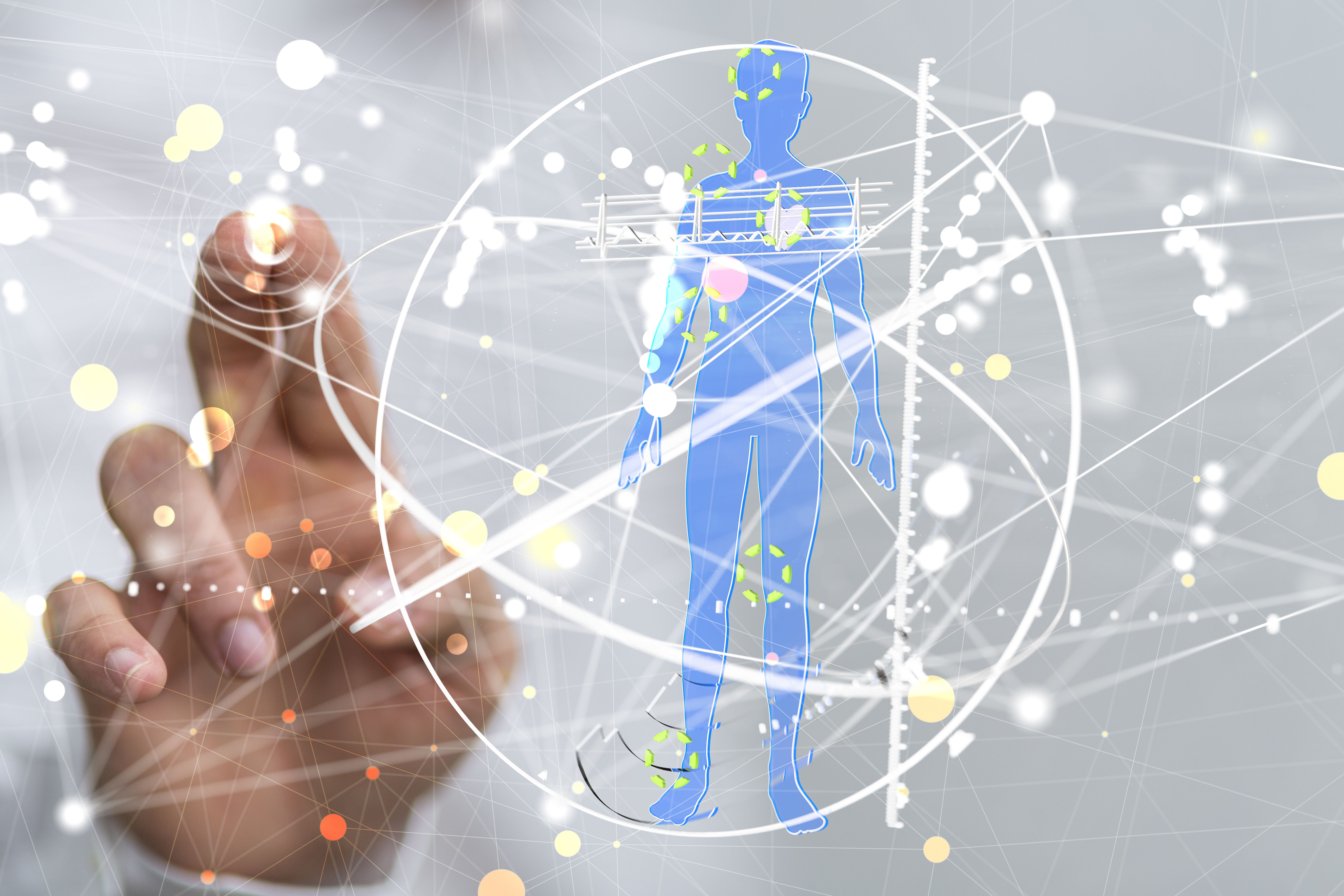 Future self avatar improves motivation for health, but not behavior change

To reduce biases based on the user’s current health status, a mobile health intervention used a future self avatar to help individuals understand the long-term effects of physical activity and nutrition on their body.

A mobile app that allows users to see what their future would look like by making certain health choices significantly increased motivation to lead a healthy life, but did not significantly improve users’ actual behavior towards this goal.

These findings were published in Journal of Internet Medical Researchwhere study authors measured the impact of FutureMe, a mobile app that tracks physical activity and food purchases.

The main feature of the mobile health (mHealth) application is the avatar of the future self, which users can customize to accurately represent themselves at the start of the intervention. After setup, the 2D avatar then transformed to represent a 20-year-old version from the set age.

The changes in the avatar of the future self were based on 5 main factors, 1 physical sub-category and 6 nutritional sub-categories:

“The FutureMe app aims to promote the overall nutritional quality of participants’ food purchases and encourage increased physical activity to ≥7,500 steps per day, based on previous findings that health benefits may be obtained at this level”, explained the authors of the study.

To determine the effects of the mHealth intervention, the authors conducted a 12-week randomized controlled trial and followed interviews.

A total of 95 adult participants in Switzerland were initially included, with a balanced male-to-female ratio and a median age (IQR) of 44 (19) years. All participants spoke German, used a smartphone and used at least 1 of the 2 main Swiss grocery loyalty cards. Data was collected between November 2020 and April 2021.

Participants were divided into 2 groups, with 42 in the intervention group using FutureMe and 53 in the control group receiving a conventional intervention with text and graphics. However, due to the fact that only 30 participants completed the intervention and the overall small sample size, the authors noted that the statistical power of the results is limited and requires further research.

“Intrinsic motivation is associated with longer lasting behavior change than extrinsically motivated behavior,” the authors said. “Future self avatars, as an element of gamification, could thus contribute significantly to improving the long-term effectiveness of mHealth interventions, compared to more traditional textual and digital interfaces.”

They also noted that future research is needed and that the small sample size and strict tracking of groceries only from certain grocery stores limited the capabilities of this study. Despite this, the study shows that the avatar of the future self can be changed to reduce current biases and promote lasting behavior change to encourage a healthy lifestyle.