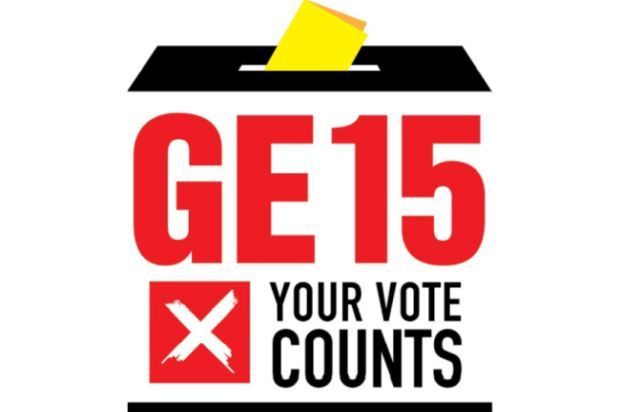 KUALA LUMPUR: Candidates of political parties contesting for the upcoming 15th General Election (GE15) need to improve their online strategies as they happen in real time, are quickly and very easily disseminated to target groups.

For example, due to the Covid-19 pandemic, all candidates in the Melaka state elections held in November last year had to use online methods and social media to stand and campaign for aggressively, as campaigns and in-person talks were not allowed.

This was due to the harsh measures imposed by the government during the period of the Movement Control Order (MCO) led by the Ministry of Health with the aim of protecting the health of Malaysians and controlling the pandemic at that time.

Dr. Jeniri Amir, Senior Researcher at the National Council of Teachers, Datuk, said political leaders need to accept that in the context of digital democracy, new media is an important tool to use to win hearts and minds. minds of voters.

“Social media has been used in elections since 2013 but was not as widely available…but realizing its ease and low cost, candidates and political parties have used it more actively to spread the word, their ideology , their manifesto and current political issues.

“In fact, any candidate can run and what they can offer voters just by boosting their social media because usually people will take their smartphones everywhere and get information on the spot,” he said. in Bernama.

Now, with the additional 18-year-old, tech-savvy voters, Dr Jeniri said political parties need to make the most of boosting their social media teams.

He said those who package campaign material in easy-to-understand infographics, visuals with appealing, casual and interactive sound would do well with young people.

He admitted, however, that new media also allowed some parties to spread propaganda, including slander and rumors to attack rivals anonymously.

Candidates and political parties must therefore be vigilant and take immediate action to respond to the outlandish allegations of their rivals through counter-narratives based on data and facts.

“We must remember that information travels very quickly on social media so no one can wait or remain silent in the event of an attack, they must respond wisely to all allegations with facts as these attacks can sway voters and have a negative result,” he added.

Prime Minister Datuk Seri Ismail Sabri Yaakob had urged party leaders at the launch of the Barisan Nasional (BN) youth electoral machine on September 17 to dominate the virtual “war” and respond to all rumors and attacks from the government. opposition against Barisan and the government on social media.

Meanwhile, political analyst Datuk Prof Dr Ismail Sualman of the Universiti Teknologi Mara (UiTM) agreed that those under attack must practically resolve these allegations quickly to ensure voters are not swayed.

He said a balanced use of traditional media and new media under a concept of convergence could help candidates and parties realize their aspirations with voters, and said meeting voters in person was always relevant to get votes.

“For example, local candidates, the locals there know them, so there is no problem for them, but for a new candidate who has just come to compete there, they have to introduce themselves in a more conventional way. , such as meet-and-greet sessions with residents, using posters, leading discussions as virtual campaigning methods are still insufficient,” he said.

He also said that each party’s political campaign planners must tailor their methods to voter segments, including age and residential area, to ensure the campaign is well run.

“Young people may like online campaigns on Facebook and Twitter, but older people like in-person campaigns that allow them to better assess the candidate. Political campaign planners therefore need to implement a variety of approaches depending on their target segments,” he added. – Bernama

Why China and Xi Jinping might get bolder — and what it means for the US: NPR