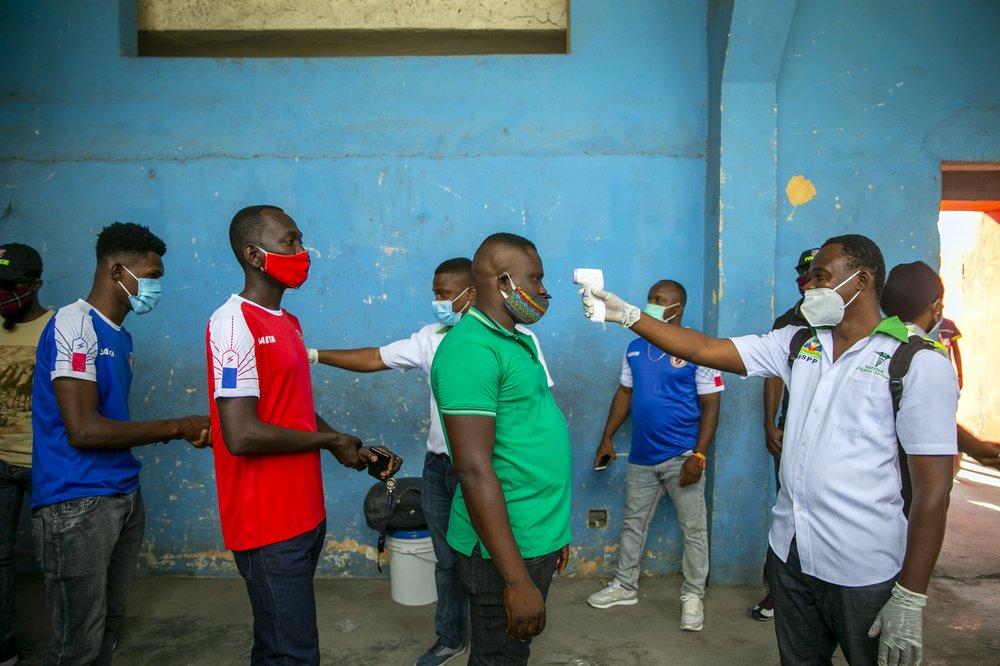 Haiti is the only country in the Caribbean Community (CARICOM) that is expected to directly benefit from a US donation of 14 million doses of the COVID-19 vaccine to Latin America and the Caribbean.

Haiti has yet to receive a single dose of the vaccine so far.

On Monday, the White House announced final allocations for the doses President Joe Biden pledged to give last month. Some 60 million vaccines will go to the global COVAX vaccine sharing alliance and 20 million to specific partners.

COVAX is the vaccine pillar of the COVID-19 Tool Access Accelerator (ACT), a groundbreaking global collaboration aimed at accelerating the development, production and equitable access to COVID-19 tests, treatments and vaccines.

COVAX is co-led by Gavi, the Coalition for Epidemic Preparedness Innovations (CEPI) and the World Health Organization (WHO). Its goal is to accelerate the development and manufacture of COVID-19 vaccines, and to ensure fair and equitable access for all countries around the world.

Washington revealed plans 55 million additional shots. He said via COVAX, the latest batch of doses will include around 14 million for Latin America and the Caribbean, around 16 million for Asia and around 10 million for Africa.

On Monday, it was revealed that Washington’s plans to ship 80 million doses of COVID-19 vaccines by the end of this month would fail due to regulatory and other hurdles.

Reports say less than 10 million doses have been shipped globally, and US officials have said that although doses produced in the US are ready, deliveries have been delayed due to legal, logistical and regulatory requirements. United States and recipients.

A White House official said the shipments would leave as soon as countries were ready to receive the doses and the administration was sorting out the logistical complexities.

Surplus doses are not needed in the United States, where on May 17, President Joe Biden announced that “over the next six weeks the United States of America will send 80 million doses overseas.

“It will be more vaccines than any country has shared to date,” he said at the time.

Earlier this month, Biden announced that in addition to the 80 million, the United States is purchasing 500 million doses from Pfizer to donate globally over the coming year, with first deliveries expected. in August.

The US president initially pledged to provide other countries with the 60 million US-produced doses of the AstraZeneca vaccine, which has not yet been approved for use in America but is widely approved around the world.

AstraZeneca doses have been suspended from export by a week-long safety review by the Food and Drug Administration.

The Plus tour on December 12

What You Need To Know About Getting A Medical Loan

Can I Get a Payday Loans Without Credit Check?