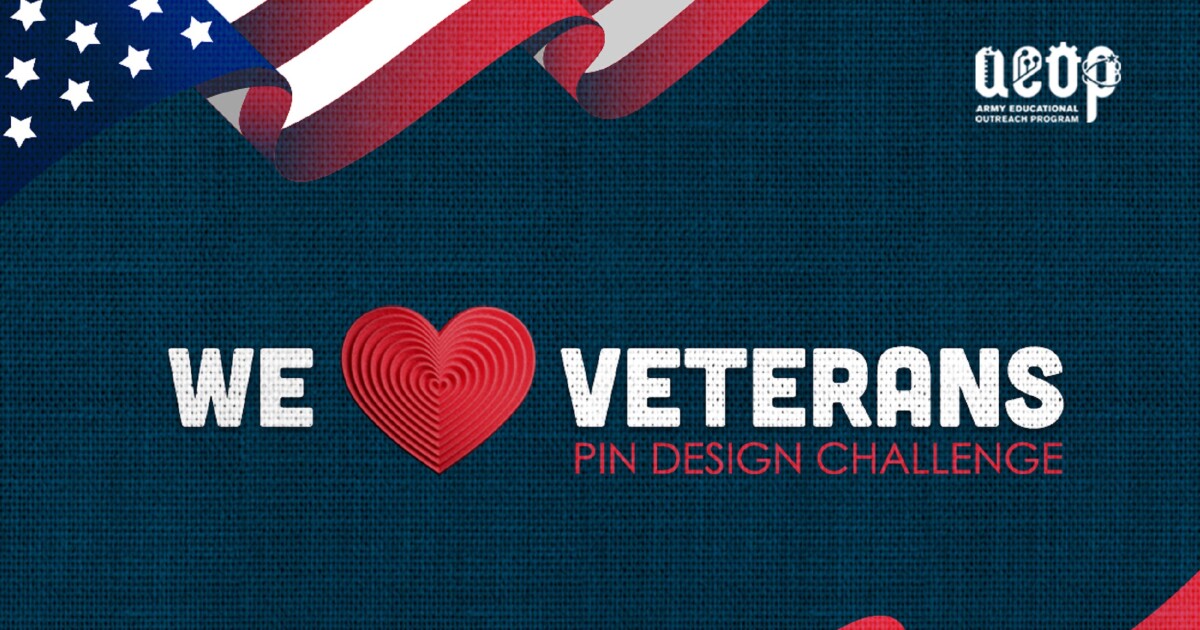 On this Veterans Day, let’s not just boast of valor of those who served in the United States armed forcesbut also better meet their needs.

Of course, the time is over when protesters spat on veterans returning from Vietnam, essentially blaming them for luck of the draw for being drafted to serve in an unpopular war. Fortunately, for about thirty years now, veterans have been among the most admired of all, almost universally appreciated.

Yet, despite its best efforts, this country too often fails to turn goodwill and good wishes into effective services for those returning to civilian life. Congress did a good thing several years ago by expanding the possibility for veterans to use private sector health care (a kind of health voucher system), but it hesitated this summer to implement a long-planned major systemic change when a task force recommendation turned out to be politically problematic. Meanwhile, management issues last month further delayed another long-planned initiative, namely a new electronic health record system who just can’t seem to fix his bugs.

And while the vast majority of veterans transition smoothly into civilian life and become outstanding citizens and community leaders, ending the caricature of too many former soldiers and sailors unable to cope, the statistics show that the suicide rate among veterans is about 50% higher than in the general population. Asset–to have to men between the ages of 17 and 25 are more than twice as likely to die by suicide as their non-military peers.

Whatever can best serve those who serve their nation so well should be done, whether through the Veterans Administration or through private and charitable options. What seems to have been missing for too long, however, is a sense of holistic mission. This is why a move towards holistic care is long overdue.

There is a new model of integrated care, not just for veterans but for public health services in general, which seems to be working quite well and is now extending to veterans. Known as Certified Community Behavioral Health Clinics, the model began in an eight-state demonstration project in 2017 after being authorized by the Mental Health Excellence Act of 2014.

What would happen, he said, is that “Veterans would come to us for their behavioral health, but they were on 15 different prescription drugs, so we needed primary care physicians to get the prescriptions and underlying health issues“. The behavioral clinics model combines primary and mental health care, he said, “and all the support services that should come with it.”

And if operating a behavioral clinic is too much of a hassle, surely the best thing is a one-stop shop (so to speak) that assesses veterans’ needs and then directs them to the best places to meet those needs. Obviously, that’s what the VA is supposed to do too, but the VA can’t be everywhere, and the private and charitable sectors certainly have a lot to add to fill the gaps. That’s why outfits like the Veterans Navigation Center in San Diego can be helpful, providing individual case managers to direct veterans to the best places to go for benefits, mental health counseling, legal services, housing, and life skills training.

Congress should ensure that the VA views organizations like these as partners, not competitors.

The old quote from Teddy Roosevelt still applies, and still should: “A man who is good enough to shed his blood for his country is good enough to receive a square deal afterwards.” This Veterans Day, let’s redouble our efforts to give veterans a great deal as we salute them.

Jewel explains where her positive mindset comes from