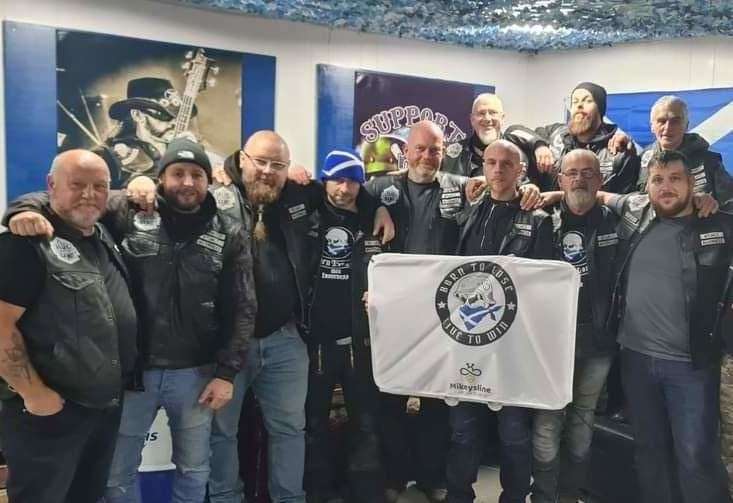 Members of an Inverness motorcycle club are hoping to raise big money for a mental health charity.

Born To Lose MCC, which has just celebrated its third year on the road, plans to push a Harley Davidson 883 sportster, weighing 256kg, from Inverness to Dores to raise money for Mikeysline.

The fundraising effort is due to start at Shakes ‘n’ Cakes this Saturday from 10 a.m. and end at Dores Inn.

Club chairman James MacLeod said: “We are a group that shares a love of hitting the road on our various styles of bikes and socializing at various off-road events.

“This is the first charity work we have done, but hopefully it will be a success and the first of many.”

He said they chose the charity because it was helping a growing number of people in difficulty, adding: “We wanted to do something to help.

“We brainstormed different fundraising ideas and options and various charities and decided to fundraise and raise awareness of Mikeysline as it is a local charity that does a lot of work.”

Do you want to react to this article ? If yes, click here to submit your thoughts and they may be published in print.