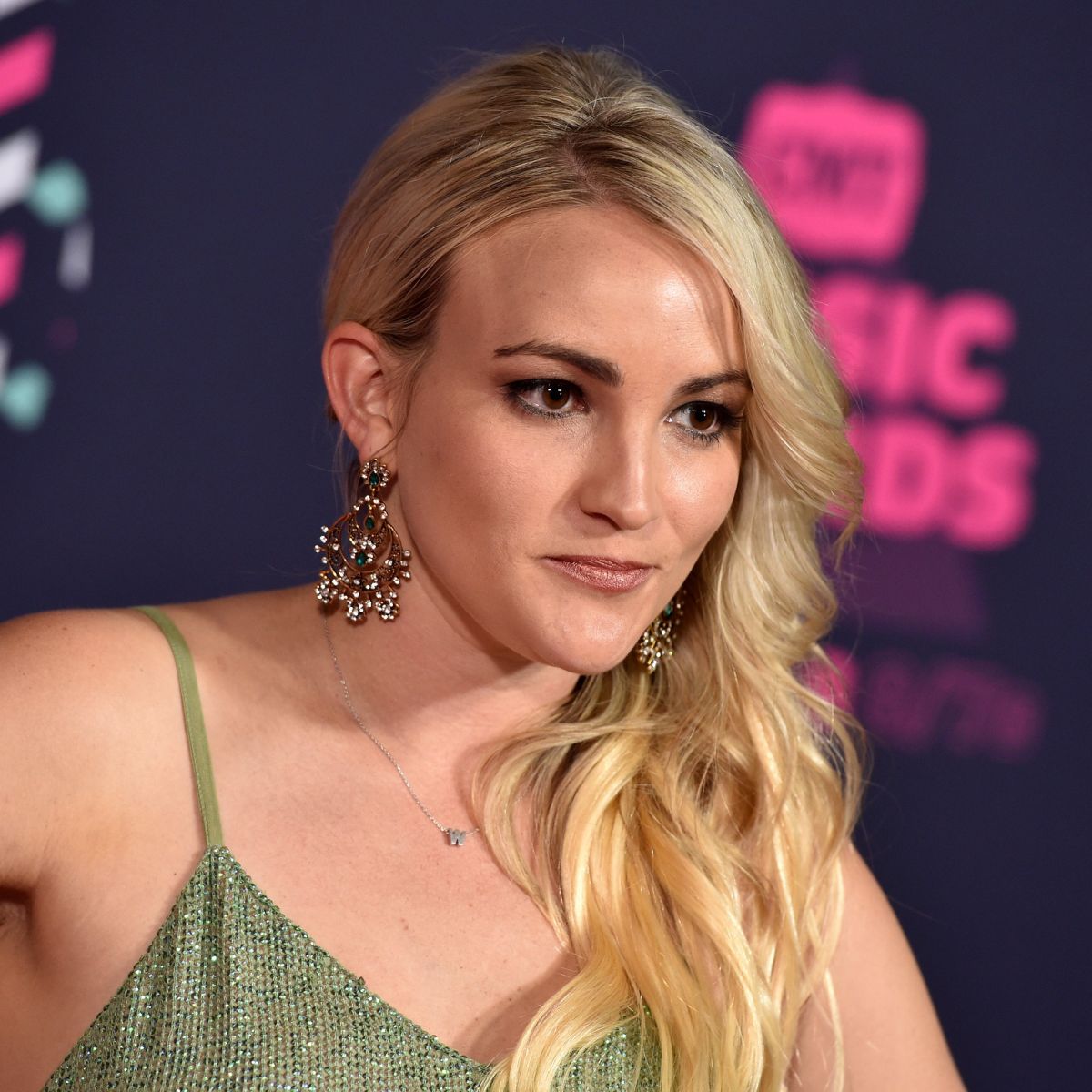 If you write and publish a book that you want other people to buy and then read, you usually have to go on a book tour to promote it. It involves traveling around the country doing television and radio interviews, readings, book signings… you get the idea. However, Jamie Lynn Spears will skip all of that, according to TMZ, and go not goes on tour to promote his new memoirs Things I should have said.

The reason for this unusual move? TMZ cites unnamed sources close to the actor who say she doesn’t want to promote it because she’s not interested in making any money personally from the book. Instead, her camp says she wrote it in the interest of personal healing and will donate “a portion” of the proceeds to various charities.

Spears previously announced that she would be donating a portion of the proceeds from Things I should have said to mental health charity This Is My Brave, which declined the offer after a huge public backlash. This is the reason, according to TMZ‘s sources, that Spears was not announcing the names of the new charities she would donate to instead.

She may not be touring or meeting potential fans in person, but that doesn’t mean Spears isn’t promoting the memoir at all. She still did interviews, including on hello america, and boosted the book on her personal social media. She also hinted at an upcoming interview with People magazine in another Instagram post.

Plus, it’s not like she’s not already getting a lot of attention for the book. The controversy and back-and-forth with his sister Britney Spears sparked more interest in the book than any encounter. Jamie Lynn insists the book isn’t about her sister, while Britney says she remains hurt by how JL has spoken about her publicly and in the book.

Considering all of this, can we really blame Jamie Lynn for skipping the tour?