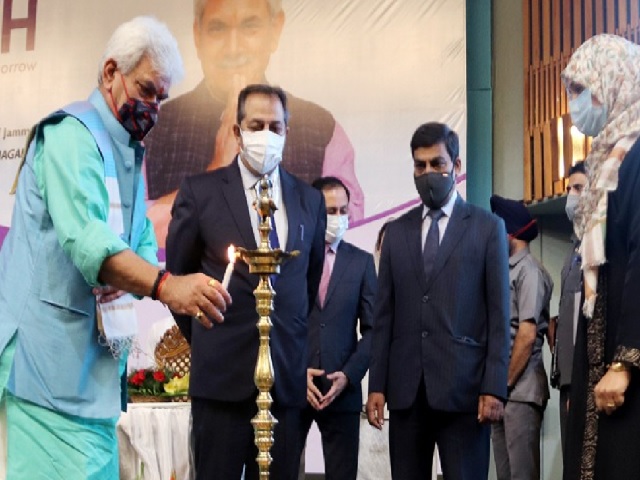 LG Manoj Sinha, while talking about the initiative and expansion of SHGs in Jammu and Kashmir, said that there are 48,000 SHGs in the region and 4 lakh women are connected to these SHGs.

He added that the government’s goal is to create 11,000 more self-help groups in the coming year. The initiative will transform the lives of women and make them independent and strong in social and financial aspects.

• The initiative will accelerate the livelihoods of rural women who are associated with self-help groups and who perform odd jobs. As there is not much profit in their work and there is a lack of knowledge about packaging, marketing and branding, the initiative will teach women such skills and transform their businesses. in higher order companies.

What will happen under the Saath initiative?

• Business models and success stories will be created and serve as role models for rural women. With the knowledge and skills, about 4 lakh women associated with self-help groups will be contacted.

• The training will be provided to women in 10 different sectors under the Saath Initiative, including agriculture, poultry, animal husbandry, loom and crafts among various other sectors in which rural women have worked. .

• With this, women will become job providers and also produce other jobs.

Importance of the Saath initiative

Women from various self-help groups were also invited to participate in the event. A woman named Hamida said the Saath initiative will connect thousands of sisters and allow everyone to think about a better future.

The Saath Initiative provided the opportunity to interact with other women, learn about their thoughts, livelihoods as well as several government programs.