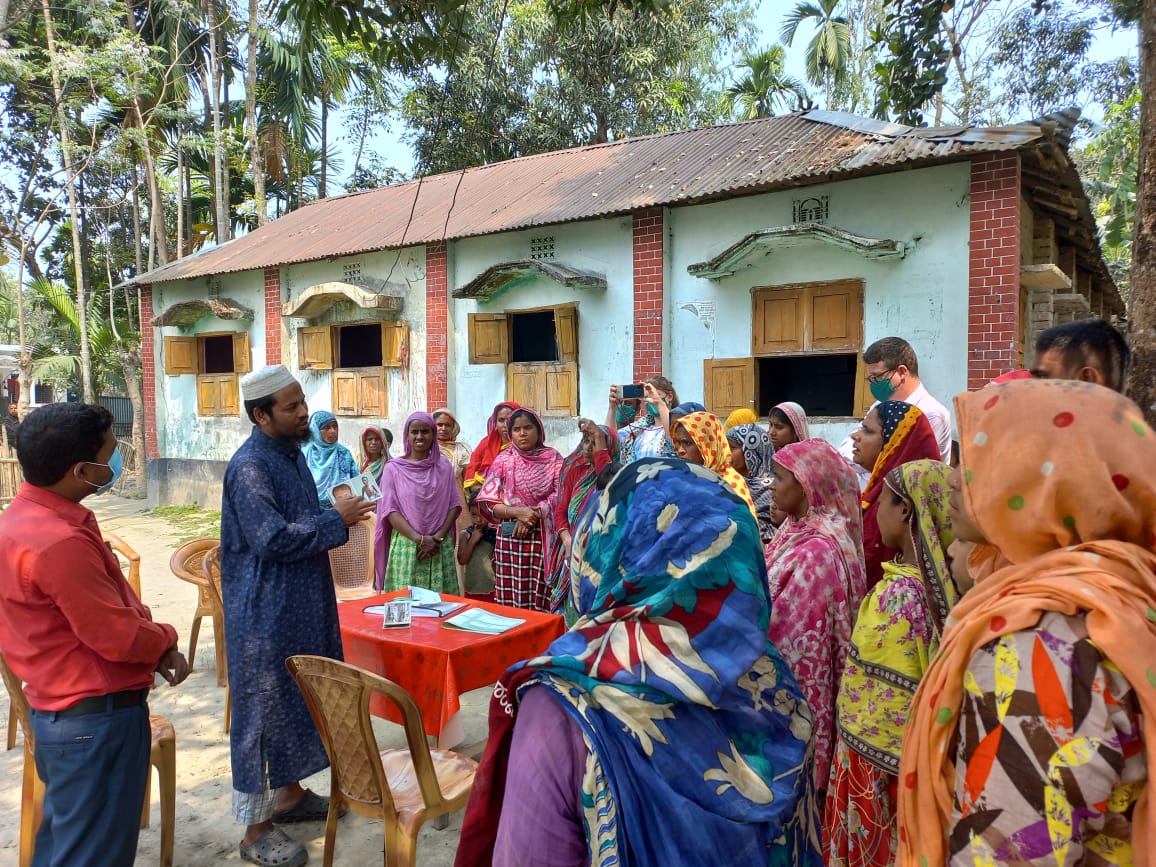 Lepra and Effect Hope, working together to defeat leprosy in Bangladesh

LEPRA UK and Effect Hope, a Canadian global health organization, have launched Phase 4 of the “Proyash” project, a functional and fully integrated response to leprosy management using a health system strengthening (HSS) approach. This will support the realization of the Government of Bangladesh’s vision of a leprosy-free country.

The project will be aligned with the WHO Roadmap on Neglected Tropical Diseases, the Global Leprosy Strategy and the work of the National Leprosy Program (NLP) in Bangladesh. The project aims to improve the health of 163,875 people affected by leprosy through three main means:

The first phase of the Proyash project began in 2013 and since its inception has strengthened health systems at national and local levels. Phase 4 is due to run until March 31, 2025 and will build on existing strong relationships, reinforcing the government’s commitment to providing health, education and social support through the creation of sustainable services. It will be delivered to 11 districts in Bangladesh.

Bangladesh has long been a priority area for Lepra’s work; it is one of the poorest and most densely populated countries in the world, but it has the fourth highest number of leprosy cases. There is a severe lack of access to essential health services; WHO estimates suggest there are only 3.05 doctors per 10,000 people.

People affected by leprosy face daily discrimination and this, combined with a shortage of government health staff to find new cases, means that for many, diagnosis is delayed. This delay causes 10% of people with leprosy to develop a disability; a disability that could have been avoided with early case detection.

The Proyash project will break down barriers for people seeking care and encourage earlier diagnosis. Education campaigns and training programs will be organized that will see leprosy carefully integrated into the government’s health system, increasing capacity through improved knowledge and skills, while creating sustainable services. The project will also strengthen referral systems and supply chains for shoes, assistive devices and medicines, ensuring that people affected by leprosy can access the support they need. In addition, an important part of this program is to advocate for the rights of people affected by leprosy; ensure they can access services such as mental health support, rehabilitation and government financial assistance.