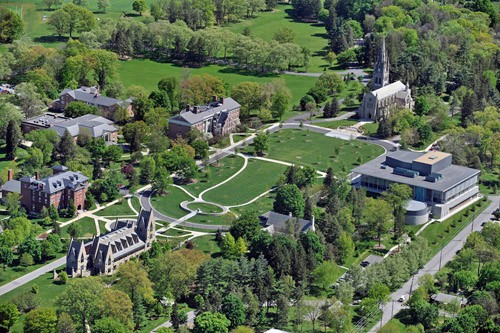 Life is a metaphor for rowing, by Peter Mallory: Chapter 4 – No. Of course not. – Rowing stories, reports and interviews

Funny thing about Kent school. Despite leaving early, hiding in the middle of the night, for God’s sake, over the years I’ve come to BELIEVE wholeheartedly in Kent, probably more than I know. never would have done it or that I couldn’t even have done it if I had stayed on to finish.

As the decades passed and I looked back on my time at Kent from an ever-increasing temporal distance, the ideals Kent stood for continued to inspire me… but they also caused me more than a heap of heartache. trouble.

I remember as I was taking time off from Penn, it was easy for me to forfeit my admission to the Naval Officer Candidate School in the midst of the Vietnam War and choose instead to accept a draft. adjournment and teaching at Mercersburg Academy, which kind of reminded me of me from Kent…sort of…but then again, it just wasn’t the same thing.

I remember one particular faculty meeting at Mercersburg when the topic of scholarship holders came up. At Mercersburg, all scholars were assigned menial jobs on campus, so everyone automatically knew who was a scholar and who was not. In Kent, Everybody had been given menial work on campus. No exceptions. Some swept the corridors or the common areas, some cleaned the bathrooms, some served on the tables or washed the dishes, some raked the leaves or cleared the snow depending on the season, all supervised by bourgeois. They called the system Self Help, and one of the big consequences was that no one knew which parents could afford to pay full tuition and which needed financial help. We were a classless society.


Constantia. Autonomy for all. The school, its pupils, parents and alumni were rightly proud of the tradition, which dates back to the founding of Kent in 1906. Compared to us, the children of Choate and Hotchkiss and Andover and Exeter. . . AND Mercersburg. . . lived in a country club, and we Kenties reveled in our Temperanceour simplicity of life.

So at that Mercersburg faculty meeting, me stupid, me naive, I raised my hand, I stood up, and I said it seemed unfair to fellows for their status to be public knowledge and that they were indeed less regarded by the other boys, considered lower class as they swept the halls in the afternoons.

Well, the response was instant and thunderous. One after another, my fellow faculty members stood up in righteous indignation, waving their fingers and lecturing me about the undeniable value of hard work, about the moral message that nothing in life is wrong. is free, that earning a living in the world was a better life lesson learned early.

So… did I apologize profusely and sit down? No of course not. Trust. The immediacy of the goal… or the stubbornness in this case. I straightened up and said respectfully that if the value of work was so clear and obvious to everyone – including me, by the way – so why were we denying the experience of all students paying full freight? If honest work on campus was so beneficial, shouldn’t we reserve it for students whose families had paid the more come to Mercersburg Academy?

Well, what could anybody say in the face of such true sagacity? Game, Set, Match. Law? I sat in front of a resounding. . . silence, but believe me, that’s what they were all thinking:

“Peter, your days in Mercersburg are surely numbered..” – Collective Faculty of Mercersburg Academy

And of course it was true. I hadn’t yet learned that idealism can sometimes have little practical use in the real world. In fact, it’s a lesson that I always didn’t learn particularly well. This meeting indeed marked the beginning of the end of my two-year term in Mercersburg. They could take the boy out of Kent, but they couldn’t take Kent out of the boy.

Decades later, I repeatedly dreamed of the school in Kent: making my bed, sweeping my room, ringing the chapel bells, serving the tables…the sound of ice breaking on the Housatonic River in late winter, walking in the surrounding forests, the distinct and unmistakable smells of New England in fall, winter and spring.

And do you know what I’m doing here in these dreams? I went back to school in Kent, after Shortridge, after Penn, after Mercersburg, after a long and productive adult life. I returned to school in Kent as an elderly man, surrounded by classmates decades younger than me. Unfinished. I came back to complete my academic program and finally graduated from Kent School.

And guess what! From 2018 I actually came back and spent many months in Kent researching and writing the story of the Kent Crew that I never imagined I would do. By the way, I won a Kent Henley blazer and even an honorary degree! Isn’t life great? 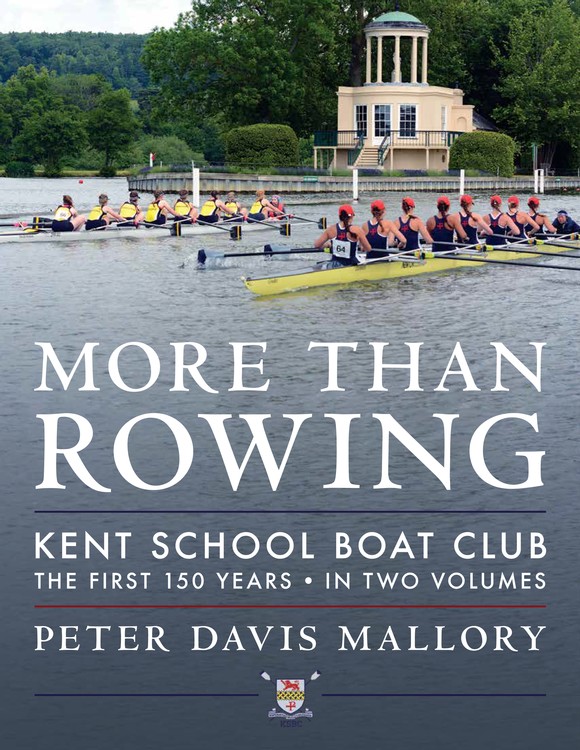