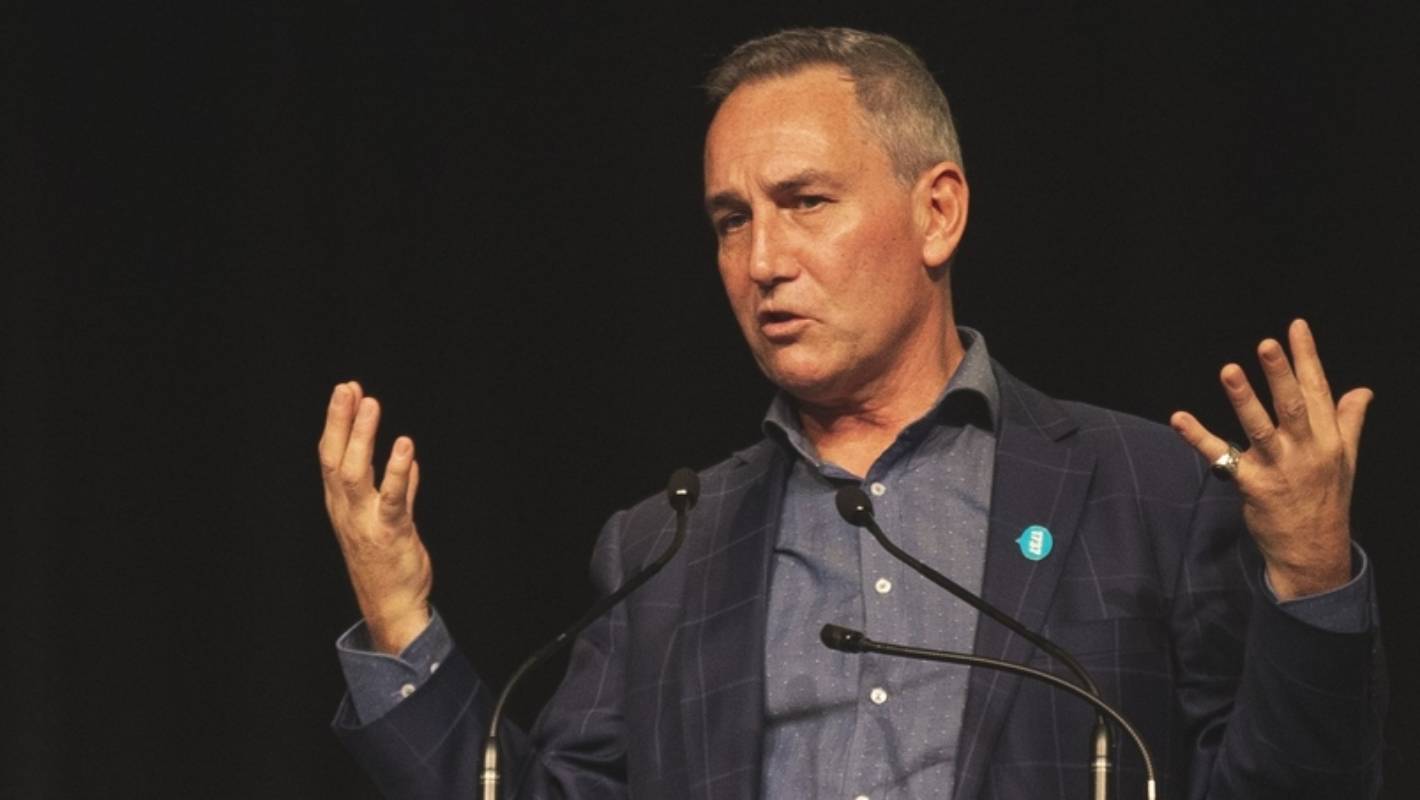 Mental health is the biggest health problem in New Zealand, just behind Covid-19, the director of the Mental Health Foundation said.

Chief Executive Officer Shaun Robinson said Radio Tarana in an interview that spending just a week on mental health awareness was not enough, calling for the issue to be granted a campaign similar to that of Covid-19.

Health Minister Andrew Little last week announced a new 10-year plan for mental health and an oversight body to keep it on track.

Robinson said there were things the government could do immediately to start making progress on the issue.

Official figures from the Department of Health from 2006 indicate that 20 percent of adults in one year will experience something that could be diagnosed as mental illness.

â€œWe just received something this week that looks like a plan on how these 38 recommendations that the government accepted in 2019 are going to be implemented.

â€œTwo and a half years later, we just had a plan,â€ said Robinson.

â€œThe government rushed to spend that money and didn’t really think about how to achieve all of these 38 things, so we had a very lopsided approach.

“It’s a mixture of mistakes that could have been avoided, because of systematic problems with the way government works and then things they couldn’t control, namely Covid-19.”

Robinson said the government needs to make fundamental changes if the country is to emerge from the mental health crisis, but “it won’t be for at least another decade.”

“This is how big and deep the problem is, so we can’t wave the magic wand and say it’s going to be fixed in two years.”