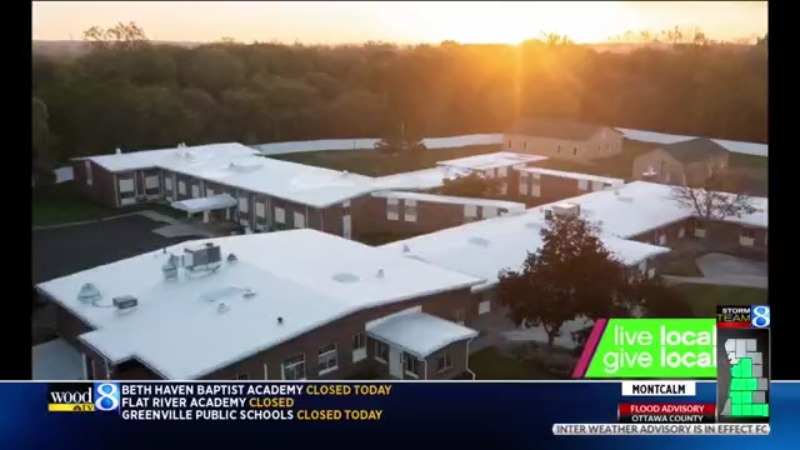 NEDA’s Annual National Eating Disorder Awareness Week (#NEDAwareness) February 21-27, 2022 – themed #See the change, #Be the change. The annual campaign aims to educate the public about the realities of eating disorders and provide hope, support and visibility to individuals and families impacted by eating disorders.

Register for the free virtual screening of “The Student Body”

You can watch the educational film “The Student Body” followed by a panel discussion with eating disorder experts and people in recovery. Register here: HERE.

ABOUT THE MOVIE: When a brave high school student takes a stand against state-mandated BMI tests and “fat letters” sent to her peers, she finds herself in the middle of a heated national debate, sparking a battle of wills between her and the government officials. THE STUDENT BODY is a true underdog story that explores the complex and controversial truths behind the childhood obesity debate.

“In 2017, MiEDA was one of the first venues for the first screening of this film to the public. The reaction was powerful! We began to see the film as an educational tool to fight weight stigma and change attitudes. underlying attitudes that contribute to the development of an eating disorder.Working with the creators of the film, we have developed a 42-minute version that is perfect for showing in the classroom or with any small group of young people. Preliminary results show statistically significant changes in attitude. We think you’ll be as excited about this wonderful film as we are!” – Gail Hall, LMSW, CES-S, Executive Director, Eating Disorder Services, Sanford Behavioral Health

Hosted by MiEDA and MSU

Truth #1: Many people with eating disorders appear healthy, but can be extremely ill.

Truth #2: Families are not to blame and can be patients’ and providers’ best allies in treatment.

Truth #3: An eating disorder diagnosis is a health crisis that disrupts personal and family functioning.

Truth #4: Eating disorders are not choices, but serious illnesses influenced by biology.

Truth #7: Genes and environment play an important role in the development of eating disorders.

Truth #9: Full recovery from an eating disorder is possible. Early detection and intervention are important.

***Produced in collaboration with Dr. Cynthia Bulik, PhD, FAED and the Academy for Eating Disorders, as well as other leading eating disorder organizations***