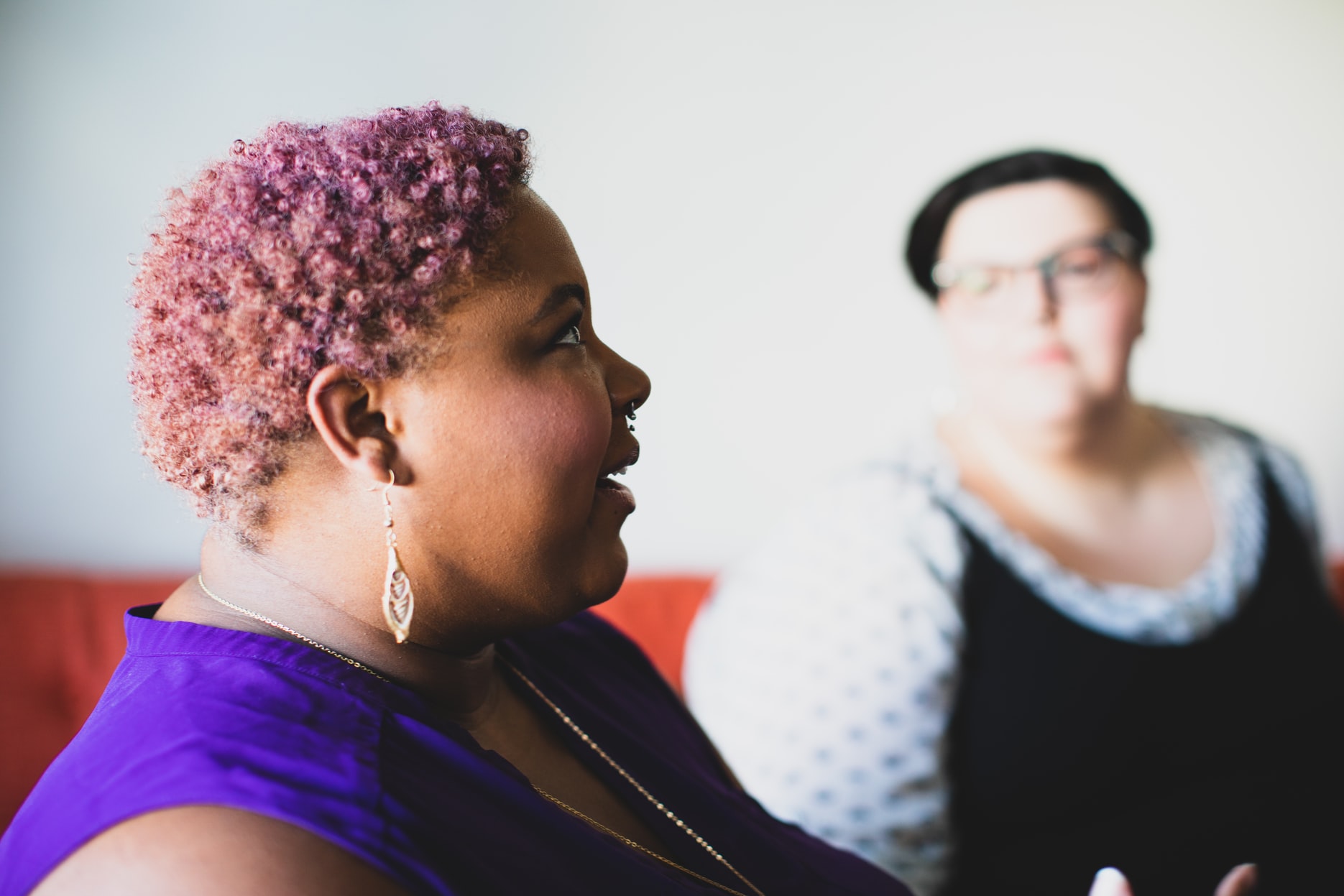 Social media can often become a rather nasty place in many ways. This can be particularly problematic in situations where societal norms might end up being pushed back, such as in the case of tall models, etc. To better understand this, Australian researchers conducted a test with more than 90 female students. This test involved them looking at a few photos of plus size models, and each photo had positive, negative, or neutral feedback.

All that being said and now out of the way, it’s important to note that this research illustrates the type of positive feedback loop that can be created in the echo chambers of social media. People are very influenced by what they see online, and if they notice other people behaving in a certain way, it can cause them to feel empowered to behave the same way. Anonymity is also something that allows people to often be downright mean online, something that really needs to change. The internet is a wonderful thing, but social media can sometimes bring out the worst in people and this research has just made it even more clear that something like this is happening right now.

Read more: These are the most used applications in the world in terms of traffic (infographic)

Centric Brands announces the extension of its partnership with Izod