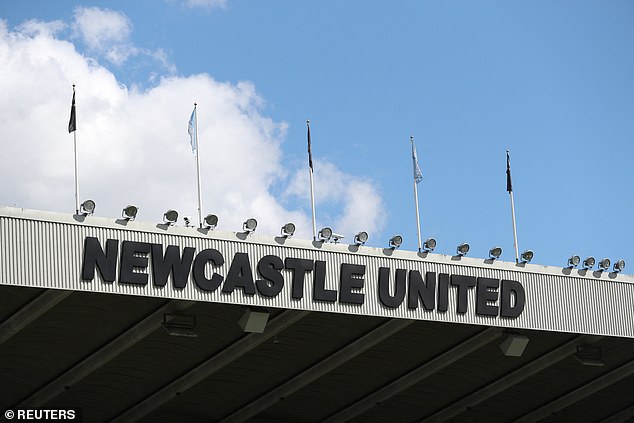 Newcastle fans planning to protest against Saudi ownership of the club have been threatened and abused by social media accounts linked to the country’s ruling regime.

Members of NUFC Fans Against Sportswashing have been described as racist, insulted and threatened with physical violence for trying to hold the Saudi state accountable for its human rights record.

Digital media experts say the abuse is typical of activity carried out by social media accounts linked to an “army” of professional trolls working for a state-run operation in Riyadh.

John Hird, the founder of NUFC Fans Against Sportswashing, has been individually targeted, with bot accounts taking pictures from his various social media accounts and sharing them online with posts attempting to dismiss his status as a genuine Newcastle fan. The trolls also spread information related to his place of residence.

“These are obviously Saudi robots,” Hird told the MoS. “Newly created accounts called NUFC, then a bunch of numbers, with messages coming in waves.

“Some of them took pictures of me and say I live in Spain etc. They praise the Saudi owners and say we and the campaign are definitely Saudi fans.”

Hird’s group are planning a silent protest against Saudi ownership outside St James’ Park ahead of next Saturday’s Premier League game against Chelsea.

He showed the MoS some of the offensive posts on social media and Twitter accounts. They included several anonymous accounts created over the past two months, each with one or no followers, the typical profile of bot accounts. 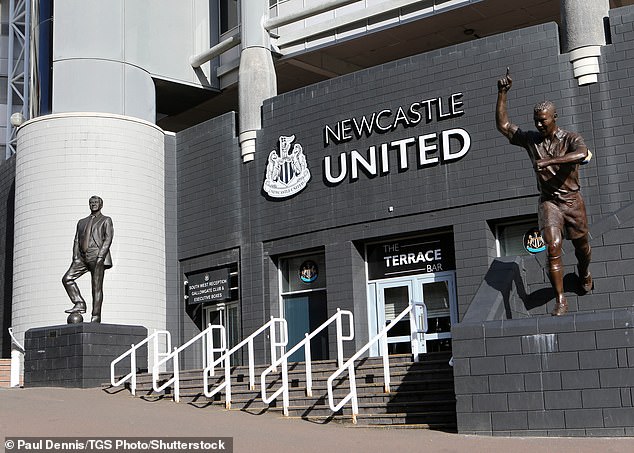 Another comment on a forum titled Newcastle United’s Independent Voice Since 1988 encouraged supporters to give Hird and his allies “a good hideout” at the protest.

“As we warned, it’s not just NUFC fans sitting on the fence,” Hird said. “The worrying aspect of the current Saudi ownership of the club is that, not only have they managed to neutralize the majority of the fans regarding their human rights abuses, but they have managed to get a minority of the fans to defend them and to speak up for them. That’s why we have to protest.

Hird’s group was created following the takeover of Newcastle by the Saudi Arabian Public Investment Fund (PIF) in October 2021. The chairman of the PIF is Mohammed bin Salman, the crown prince of the Gulf state.

Bin Salman’s regime has been heavily criticized by human rights groups for multiple alleged offenses, including the exploitation of migrant workers, the criminalization of the LGBTQ community, and the imprisonment and torture of anti-Saudi dissidents. 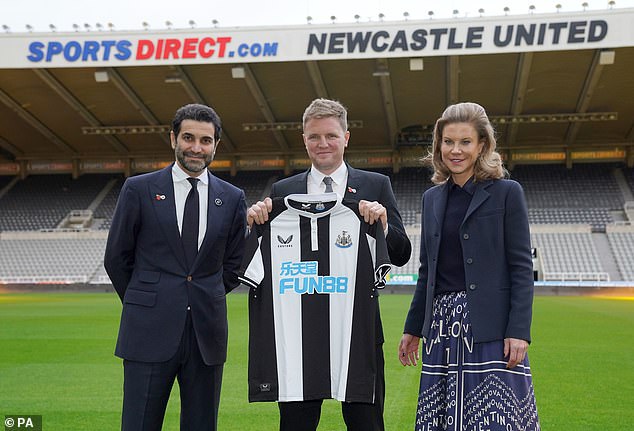 The Saudi European Organization for Human Rights revealed this week that 1,000 prisoners were executed during Bin Salman’s rule. Intelligence agencies in the United States, meanwhile, have concluded that Bin Salman was complicit in the murder of Jamal Khashoggi, the dissident Saudi journalist.

The type of trolling Hird suffered is specifically linked to an army of professional trolls employed at the state-run Etidal Global Center for Combating Extremist Ideology in Riyadh.

It was inaugurated in 2017 by Bin Salman in the presence of Donald Trump, then President of the United States. The center’s mission statement claimed that it was designed to fight terrorism. 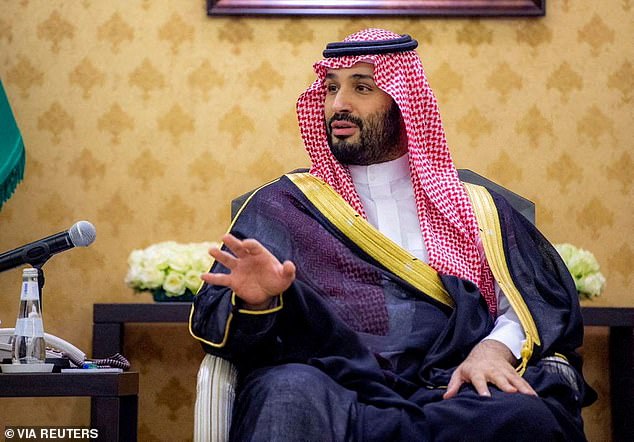 The Saudi Public Investment Fund (PIF) – whose chairman is Mohammed bin Salman (pictured), the crown prince of the Gulf state – completed the takeover of Newcastle in October 2021

An Al Jazeera report on the center claimed to reveal the center’s internal structure. It is divided into three departments, including research and digital analysis units, the first comprising an “electronic army” of around 400 employees who monitor the activity of prominent Saudi dissidents. The media unit, meanwhile, is launching social media “storms” in support of the crown prince.

Al Jazeera is a media outlet linked to the Qatari state, which has in the past been in diplomatic conflict with its Saudi counterparts.

Marc Owen Jones, author of Digital Authoritarianism in the Middle East, said: “The modus operandi is to seek out those who dare to criticize Saudi Arabia and try to intimidate and silence them.

“We know that state-sponsored social media trolling in Arabia has always had a close orbit with the Royal Court, notably through Saud Al-Qahtani, the so-called lord of the flies, who has orchestrated the Saudi disinformation and propaganda wars online through a network of PR marketing employees and firms.

Many recipients get loans of lakhs