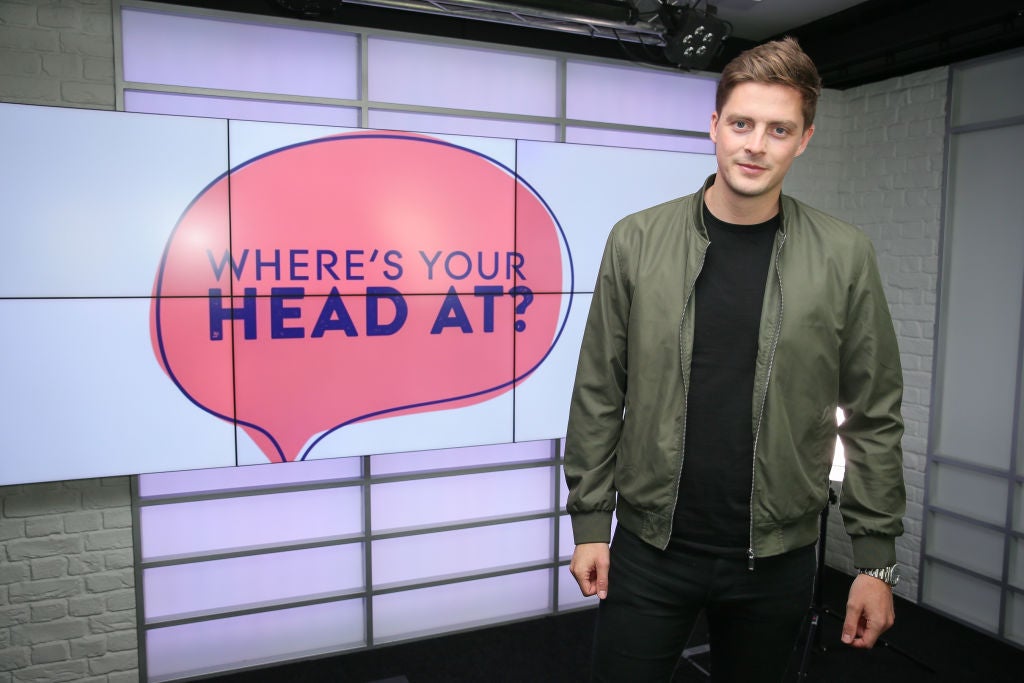 ‘No cohesive approach’: Charities react to lack of government strategy for men’s and boys’ mental health

The House of Commons Women’s and Equality Committee questioned Minister of State for Care and Mental Health MP Gillian Keegan and Minister for Children and Families MP Will Quince in as part of the follow-up to its 2018 survey of men’s mental health. and boys.

If this was a follow-up meeting, what did the committee do say originally?

The committee that preceded it initially made a number of recommendations to then Minister of Mental Health Nadine Dorries, including that the government should “improve its current understanding of the specific causes and impact of poor mental health for men and boys by commissioning appropriate studies. to research”.

The committee had also said the Department of Health and Social Care should ‘seriously consider’ creating and implementing a ‘National Men’s Health Strategy’, similar to those already implemented in Ireland and Australia. . In particular, the committee highlighted the importance of effective data collection to address the men’s mental health crisis.

And the department has made no progress on these recommendations?

Not enough, according to these charities.

When the original committee spear the follow-up survey, he pointed out that three out of four people who kill themselves are men, and that it is the leading cause of death for men under 50 in the UK. He also pointed out that 12.5% ​​of men in England suffer from a common mental disorder and that men are three times more likely than women to become dependent on alcohol. In May, the Royal College of Psychiatrists reported that hospitalizations for eating disorders among men have increased by 128% over the past five years, from 280 to 637.

Yesterday, Caroline Nokes, chair of the women’s and equalities committee, asked Keegan what was being done to address the issues raised by the previous committee. The minister admitted that there was “still more to do” and that the government was “working to build their understanding”, citing recent events such as round tables and the launch of a consultation to inform a new ten-year plan for Mental Health. Earlier this week, Keegan had also met with the Youth Policy Development Group to hear their priorities and wanted to “encourage children and young people to share their views and experiences on the support and services currently available to ensure that our new decade ten-year plan works for you”.

However, the government still failed to respond to the committee’s initial concerns, as there was still no substantial commitment to a data-driven approach, nor a specific strategy for men’s mental health.

What were these groups saying?

In response to Keegan’s evidence, the Men and Boys Coalition said“To reframe: men account for three-quarters of all suicides; about 13 men commit suicide every day; suicide is the leading cause of death among men aged 45 and under. The government’s lack of urgency in the face of these appalling statistics is indeed outrageous.

Is there anything I can do, as a man, boy or anyone else, to share my views on this?

The government is working on a ten-year mental health plan, for which it has launched the consultation mentioned above. He urges young people to respond to this call for evidence to ensure that their views and experiences are represented in the resulting work. Anyone can answer, and it closes July 7th.