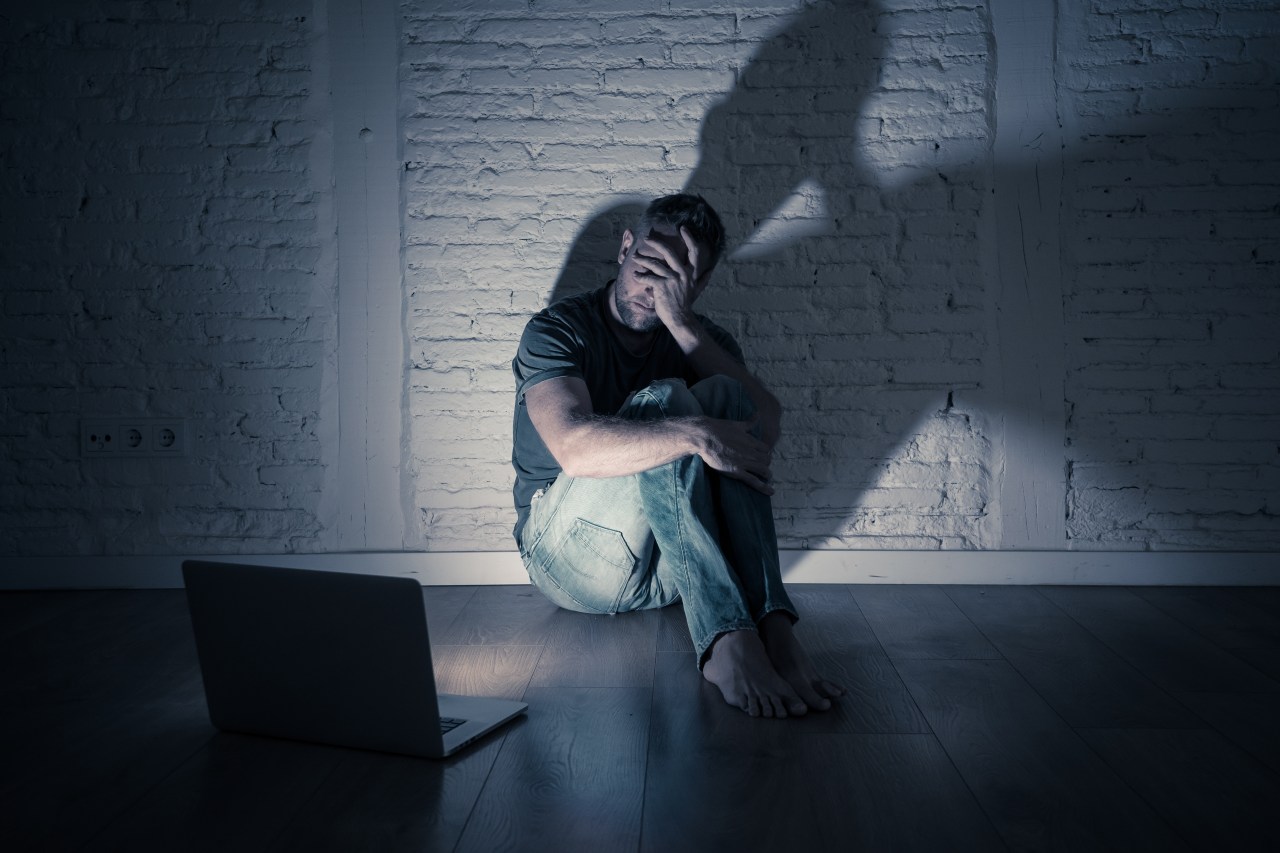 Online “sextortion” increases during the pandemic

MIAMI (StudyFinds.org) – More people are being sexually blackmailed online during the pandemic, a new study warns. The researchers add that men are the number one target of these crimes – threatening to post explicit images or videos of the victim, a cybercrime known as sextortion.

Most often the culprit is a current or former partner, an online dating scammer or a stranger hacking in a person’s photos or webcam.

Florida International University’s Dr Asia Eaton says reports of FBI sextortion are rising as many people transition to a more digital life for work and socializing during the pandemic. Eaton’s team surveyed more than 2,000 adults in the United States during their study.

“Recent research has highlighted gender disparities in unpaid care work and domestic work since the start of the pandemic; it is possible that men had more time to spend online than women during the pandemic,” says Dr Eaton in a Press release.

A tendency to be less selective when it comes to dating could also explain why men are more likely to be a target, the team notes. This adds to previous research which found that men were more likely to fall victim to online romance scams in general. However, they are not the only ones to be extorted disproportionately. Blacks and Native Americans are also seven times more likely to receive such a threat than white women.

Similarly, rates among LGBTQ people are up to three times higher than among heterosexuals. Age was also a deciding factor, with 18 to 29 years old bearing the brunt of sextortion attempts. This was likely due to their greater desire for sexual experimentation and use of technology, the researchers said.

Victims of sexual violence by a partner before the pandemic were also more vulnerable to sextortion.

The study authors say more work is needed to determine why the risk of sextortion varies by race, age, gender and sexual orientation. Also, it is important to understand how it affects people differently, as women may suffer more than men, although they are less likely to be a target.

The Eaton team recommends that clinical professionals add questions about how technology can facilitate sexual violence to their patient reviews. This could help identify patients who are in abusive relationships before referring them for counseling and other forms of help.

The results are published in the journal Victims and Offenders.