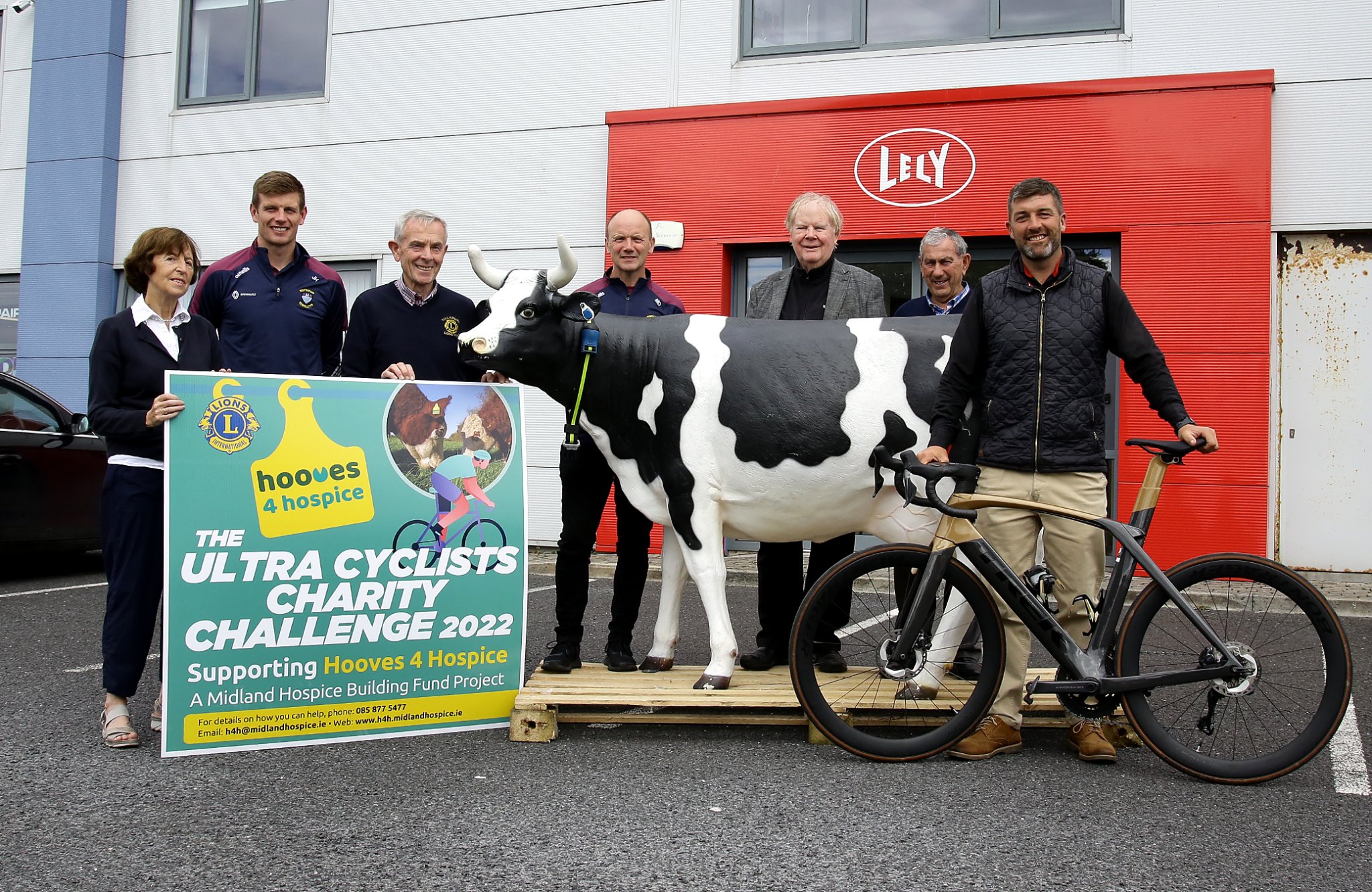 Over €40,000 raised to support national charities

More than €40,000 has been raised for three Irish charities following the eighth Ultra Cycle, which came to a close last weekend after ambitious cyclists crossed the finish line.

The group of ultra-cyclists led by Alan Heaney, a farming business owner and part-time farmer based in Co. Mayo, rode 9,800 miles in 29 days, through five different countries and eight different charity cycles to present – 338 km each day and only 200 km under the 10k mark.

While donations to fundraising remains open until the end of SeptemberAt the moment, the Ultra Cycle group has raised €267,000 across all its charity cycles so far.

This year mental health charity Turn2Me; the Mayo Foundation and Roscommon Hospice; and Hooves4Hospice will receive 100% of all donations as the entire event is self-funded.

Speaking after the event, the Ultra Cycle organizer said Agriland on the successful cycle, full of spectacular scenery and very good weather from start to finish.

“Although the days were very long, they were also extremely enjoyable as many people joined us along the way. However, the Ultra Cycle was still difficult as there were a lot of hills along the southeast and south coast.

“The last day in particular was very hot and very hilly, but we still managed to reach our destination on time and on schedule,” Heaney said.

Click below to watch a recap of the eighth Ultra Cycle.

On day three, the adventure cyclists were joined by the farming industry on their 265km journey to Wexford, including volunteers from Auctus; Glanbie; Alltech; and MSD Animal Health.

The main sponsors this year again were Agriland MediaLely and Efficient Farm Solutions.

Turn2Me CEO Fiona O’Malley said that at the height of the pandemic, demand for their mental health services increased by 386%. She added:

“As a small charity, donations from fundraisers like this Ultra Cycle are truly lifesaving and make a huge difference in the services we can provide for people dealing with depression, anxiety, bereavement or relationship issues.