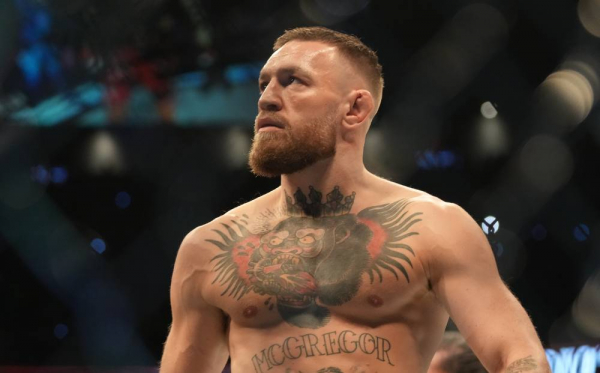 Increased to
You speak

The first series of digital collectible cards will be released on August 9 and 10. 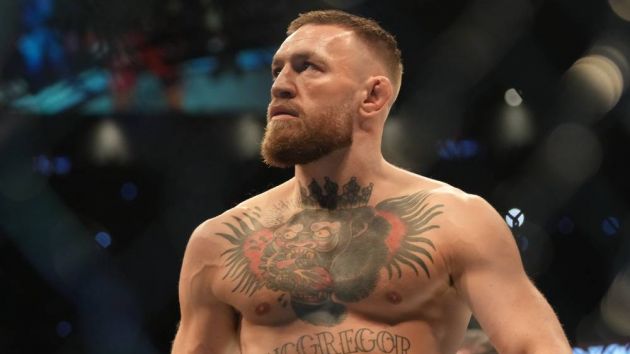 The digital replicas of the company’s physical trading cards will feature more than 100 UFC athletes, including stars such as Conor McGregor, Derrick Lewis and Amanda Nunes.

The first NFTs will drop in Panini’s online marketplace on August 9 and 10 after the company signed an exclusive deal with the UFC in January this year.

Prices will range from $ 10 for a “Select Base” pack to $ 149 for a “Gold Parallel” pack, depending on the rarity or value of the packs.

“UFC NFTs are an extension of our very popular Panini UFC collectible cards and an innovative way for fans to stay connected to the UFC and their favorite athletes,” said Tracey Bleczinski, senior vice president of consumer products UFC World Championships.

Panini America General Manager Mark Warsop added, “We are truly excited about the enormous growth and even greater potential of the NFT collectible space – and our exclusive partnership with the UFC is one of them. of the main reasons.

“Since becoming the first collectible card maker to produce licensed NFTs in January 2020, we have proven that the appeal of our most popular physical brands translates wonderfully into the NFT arena. And we’re confident that our planned NFT UFCs will take the category to another level. ”

DTA bus driver keeps city on the move during pandemic