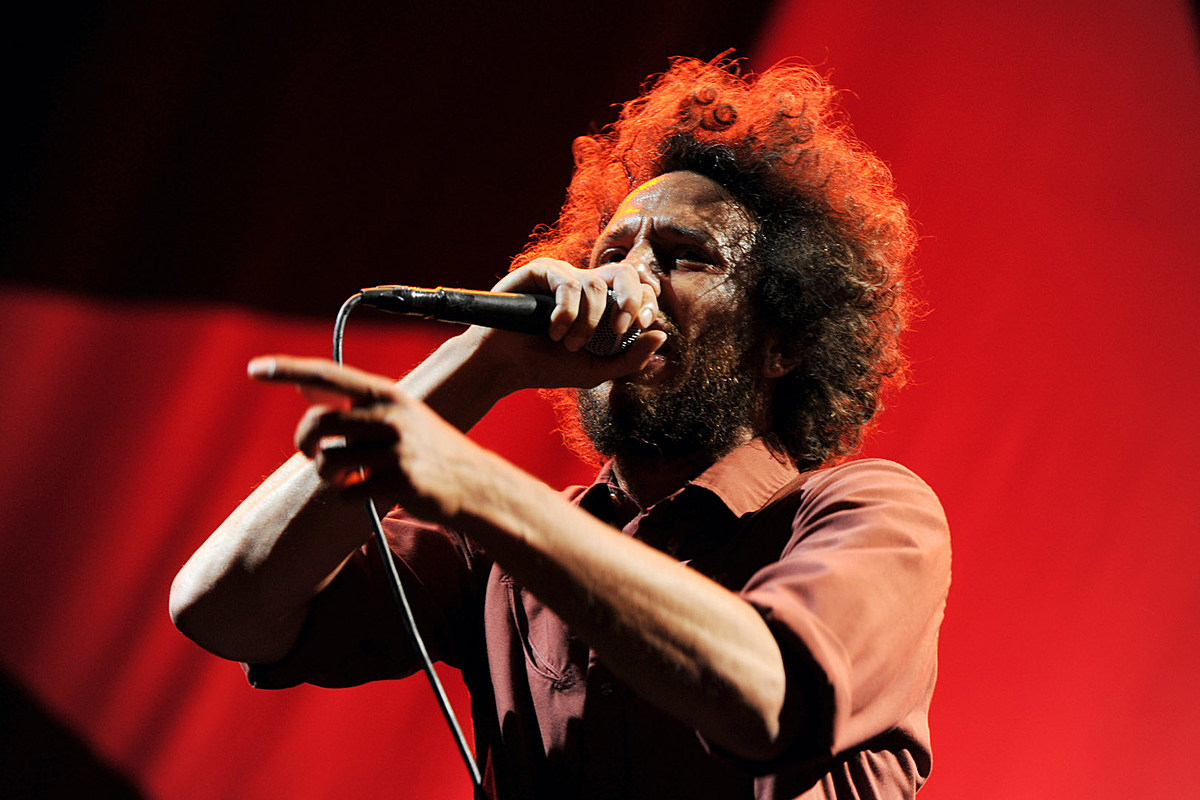 Rage Against the Machine donates $75,000 to charity

Rage against the machine made another significant donation to a charitable cause, this time to a number of Indigenous charities across Canada. They announced the donation on Twitter yesterday (July 21.)

“Charity tickets purchased by our fans at Tuesday’s show in Hamilton, Ontario raised $75,000,” the band tweeted. “These funds will be distributed by why the hunger and Polaris Institute to support the roots of righteousness and Indigenous climate action organizations in Hamilton. According to their respective websites, Roots of Justice conducts anti-racism workshops and other training for people of all colors, while Indigenous Climate Action focuses on “raising Indigenous voices, sovereignty and stewardship of land and water for future generations”.

This is the second major donation Rage Against the Machine has made in a month. On June 24, the group donated $475,000 to reproductive rights organizations following the Supreme Court’s overturning of Roe V. Wade. In both cases, they used ticket sales from their shows to fund donations.

RATM has been at the center of the music community since returning to touring last month. Their first show in 11 years drew press for its fierce message and powerful performance. Then singer Zack de la Rocha broke his leg, continuing to play sitting down. All the while, Rage fans continued to experience their “awakening.” (Seriously, where were you TF, man?) Additionally, guitarist Tom Morello was recently the target of All That Remains vocalist Phil Labonte’s wrath over the imagined rampant profits of non-original Wah pedals. ethics. (Totally unproven, BTW.)

RATM continues its “Public Service Announcement” tour with Run The Jewels in Toronto tonight, then kicks off a leg in the Upper Midwest in the United States on July 25 in Buffalo, NY.

Find out which of your favorite rockers host annual events to raise money for causes close to their hearts.