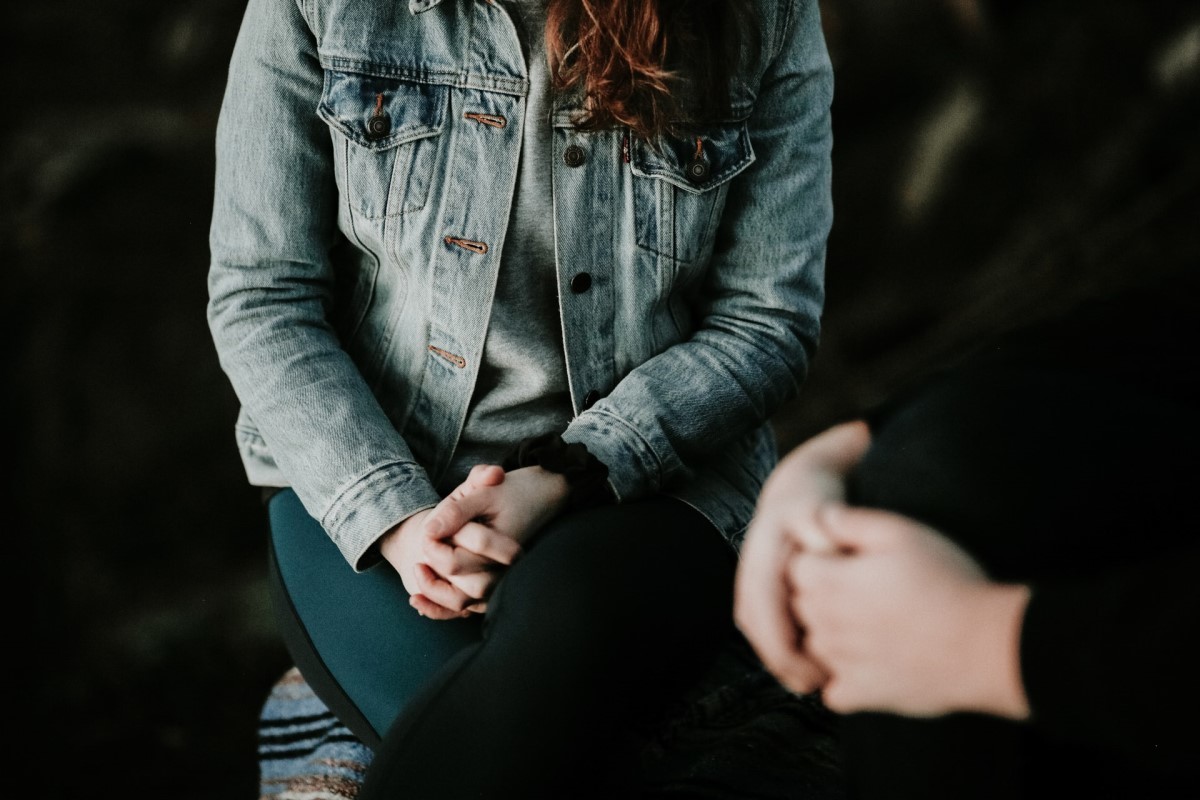 Raising awareness of the experiences of detransitioners

As a trauma therapist, I have had the honor of working in a profession that aims to serve children and families during some of the most painful and vulnerable times in their lives. I considered it a blessing to have a career focused on what the Bible commands every believer in Christ to do, which is to care for widows and orphans (James 1:27).

In our modern vernacular, we could sum up this biblical passage by saying that it is our duty to seek ways to defend and care for those who are destitute and have been ignored by society. This description certainly applies to those who once identified as transgender and decided to detransition to their biological sex.

These people have been repeatedly silenced and ignored, especially by the medical and psychological professions. Before modifying their bodies, many who have struggled with gender dysphoria have reported that their peers, as well as their transgender, medical and psychological advocacy groups, have rallied around them and encouraged them to modify their body. body in hormonal and surgical ways to look more like the opposite sex. . Over time, many have come to regret their physiological alterations.

Only a few studies have looked at the fate of detransitioners. But one such study found that nearly 40% of participants who detransitioned said they felt pressure from medical and mental health professionals to transition medically.

At best, it is bad practice for professionals to pressure patients into receiving unscientifically validated practices that carry known risks and permanently alter the body. But this social pressure is not only present when integrating medical procedures. Many report that all the encouragement and affirmation they received before fade away when they decide to detransition. In some cases, hostility emerges from those who once encouraged them to follow a path that could change their lives permanently.

The fact remains that those who identify as transgender have higher rates of childhood physical, sexual, and emotional abuse than the general population. Unfortunately, the vast majority of professional groups have not advocated for treatment options that address the issues commonly seen in tandem with gender dysphoria. For example, in the aforementioned study, 57% of detransitioners said their assessment of gender dysphoria was inadequate. Another 65% said possible contributing factors, such as trauma and other mental health issues, were not considered when assessing their gender-related distress.

The results of this study also showed that approximately 45% of biological women said their mental health did not improve during transition, and 41% detransitioned because they realized their gender dysphoria was due to something else (i.e. trauma or other mental health diagnosis). It logically follows that 48% of these participants experienced trauma less than a year before experiencing gender dysphoria. No wonder nearly 40% of these biological women said the transition made their mental health worse – the real issues were never addressed by the clinic or gender therapist.

On Saturday, March 12, advocacy groups and individuals who have suffered from misdiagnosis and the harms of transgender physiological procedures will gather across the country to raise awareness of the pain and lack of appropriate treatment options for those who struggled with their biological sex. We need mental health treatment that is responsible and accountable to the public. Please support those who bravely take a stand and join or organize an event in your city.

If you can’t attend any events on March 12, encourage your elected officials to hold these professional organizations and gender clinics accountable for promoting harmful practices. Let’s call mental health and health practitioners back to their roots to truly help those who have no voice.

Dr. Jennifer Bauwens is Director of the Center for Family Studies at the Family Research Council. In her role, she researches and advocates for policies that will best serve the health and well-being of families and communities.