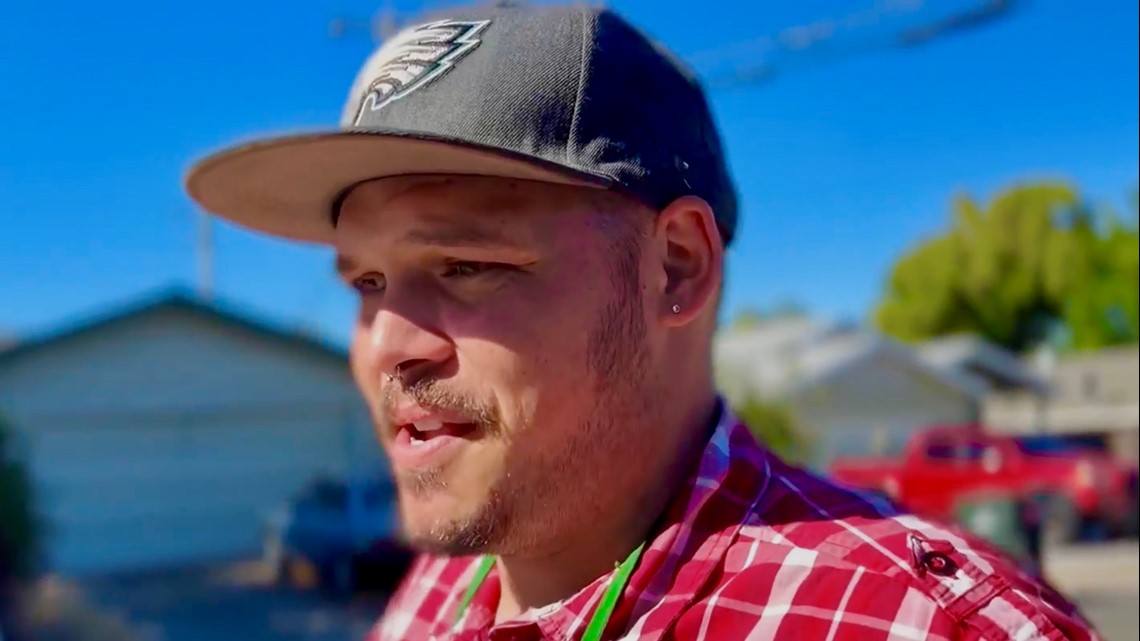 Let Them Eat Cake is a showcase of local home bakers at a celebration of champagne, wine and food to raise money for Sacramento Self-Help Housing.

SACRAMENTO, Calif. — July 14 is Bastille Day, and Sacramento Self-Help Housing is hosting its annual “Let Them Eat Cake” event on the same day.

It is named after the French phrase often attributed to Marie Antionette, who, according to legend, thoughtlessly replied “So let them eat cake” when told that the poor in France “were so hungry they didn’t even have bread”.

Flipping the script on the phrase, Let Them Eat Cake is a showcase of local home bakers at a celebration of champagne, wine and food to raise money for Sacramento self-help housing.

Organization director John Foley says the need is greater than ever, so he hopes turnout will be strong for their first in-person gathering since the pandemic.

“Another report came out last week and it showed a 67% increase in the number of people on the streets since the last time we did it,” Foley said. “Maybe it’s not shocking because as you drive, even in the suburbs, you see it. More and more people are becoming homeless and can’t afford housing. I mean.. .look at the rent these days.It’s hard for almost everyone to keep up.Our mission is more critical than ever.

Their mission works and manifests in people like David Connick. Two years ago he was homeless and a drug addict, and Sacramento Self-Help Housing was his savior.

“Two years ago I was in Citrus Heights and I was living my dream as a full-fledged drug-addicted homeless person. Then I went to get help, and someone said Sacramento Self Help Housing and I sought them out. They took me in, helped me find a job. while I fixed all the other things in my life. Now, two years later, I work full time for them as a counselor. I think helping others is part of my journey and my recovery,” Connick said. “Every day being able to see what addiction really does to people — not that all homeless people are drug addicts, but many are and we help people to find accommodation despite everything. I certainly wouldn’t be here without them.”

You can help people like David and hundreds more like him by baking and donating a cake this Thursday, attending the event, or simply donating. Click here to find out more.

WATCH ON ABC10: Who is responsible for the growing homelessness crisis in Sacramento