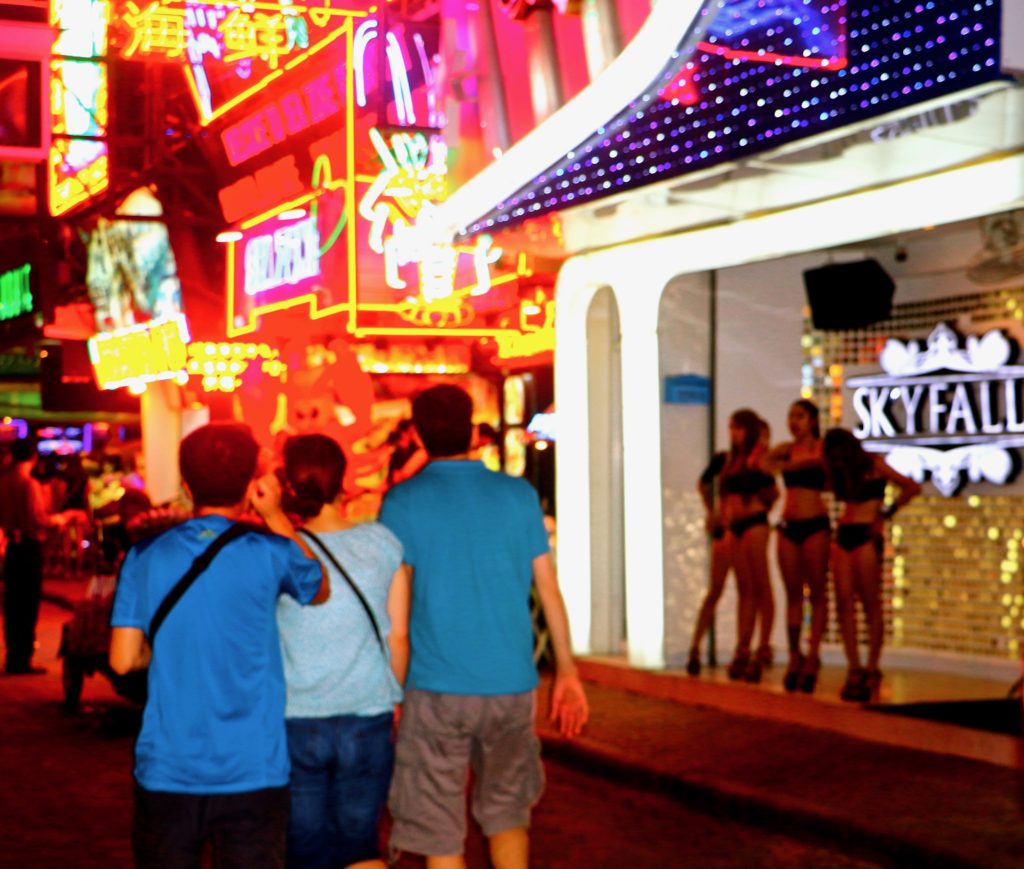 EXCLUSIVE: Freestyle Digital Media has acquired the US rights to The new abolitionistsa documentary about the movement to end sex trafficking in Southeast Asia directed by Christina Zorich and produced by his mother, late Olympia Dukakis.

The film premieres tonight at the Laemmle Monica Film Center in Santa Monica as part of Kat Kramer‘s Films That Change the World, an international film series featuring films and documentaries that raise awareness of important social issues. The premiere kicks off a week-long Oscar qualifier for The new abolitionists at Laemmle Monica, with all ticket proceeds going to the anti-trafficking organizations featured in the documentary.

In The new abolitionists, “Zorich travels to Southeast Asia to investigate why and how sex trafficking thrives in the ‘most trafficked’ region of the globe,” according to a statement about the documentary. “She follows four Christian ministries and NGOs fighting against this criminal industry, probing the issues behind it while creating a platform for victims and their allies to speak for themselves, shed light on the issues and generate solutions… Survivors and their allies share their individual stories. and why they chose to dedicate their lives to rescue, rehabilitation and prevention.

The film is the result of Zorich’s seven-year odyssey to document abolitionists fighting to end sex trafficking in Cambodia, Thailand and elsewhere. (Watch an exclusive clip below.)

“With this film, I wanted to not only expose the causes of trafficking, but also reveal practical solutions,” Zorich said in a statement. “I hope learning from these brave abolitionists will inspire others to join the fight in any way possible.”

The new abolitionists is one of the last credits to the extraordinary career of Dukakis, the Oscar-winning star of Dreamer died in May 2021 at the age of 89. Freestyle Digital Media, an arm of Byron Allen’s media and entertainment empire, plans to release the documentary in early 2023.

Kramer, daughter of legendary director-producer Stanley Kramer, will soon be launching the #SHEroesForChange Film Festival, where she will host documentaries focused on women’s empowerment issues, mostly directed by filmmakers.

Zorich is also an executive producer. The producers are Susannah Barnes and Dukakis. The writers are Zorich, Laura Spaeth, Landon Satterfield and Andrea Valentine.

In the clip below, women from the charity Shine Cambodia encourage at-risk girls to appreciate their value as human beings.