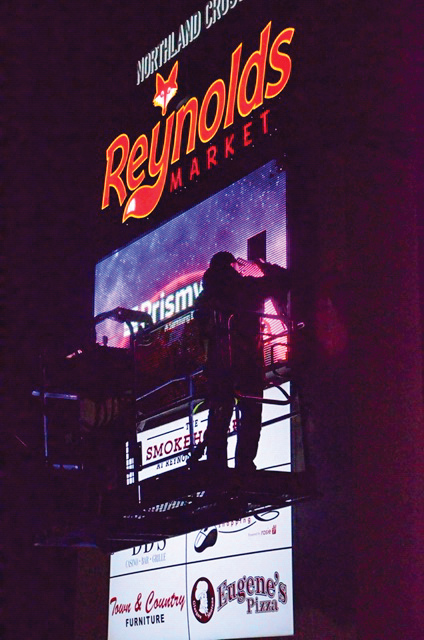 “We are very grateful to Terry and Patt for their generosity towards our fundraising campaign,” said Craig Aasved, CEO of Shodair. “This is the kind of support we need from the community for one of the biggest projects in the 125-year history of Shodair Children’s Hospital. The value of their passion and faith in our vision is immeasurable as we move this fundraising effort forward. “

Terry Payne has said that what he loves most about Treasure State are the people, the geography and the spirit of Montana.

Payne is a longtime resident and businessman of the Missoula area who founded Terry Payne & Company in 1972 after graduating from the University of Montana. In 2001, he formed Payne Financial Group, which became PayneWest Insurance. It has more than 700 colleagues, operating in Idaho, Montana, Oregon and Washington State, and was the 33rd largest insurance broker in the United States before being bought out in April this year. by Marsh & McLennan Agency, LLC., the 7th largest broker in US Terry remains chairman of PayneWest Insurance, a company of Marsh & McLennan Agency, LLC.

“Patt and I have always been an advocate for education and building healthy communities,” said Mr. Payne. “We believe Shodair is a role model for both health and education and we are grateful to be part of this initiative. The needs and challenges these young people face today are profound. We are happy to invest in Shodair, which has a long history of improving the lives of Montana children. “

“The Paynes are first-time donors, and they couldn’t have chosen a better time to support Shodair Children’s Hospital,” said Dr John Cech, president of Carroll College, who, along with Seth Bodnar, president of the University of Montana, and Dr. Waded Cruzado, president of Montana State University, is honorary co-chair of the campaign. “We recently kicked off the campaign with Hope Takes Flight, an on-site and virtual introduction to Shodair’s urgent needs, new construction underway and the people who are helping it. Terry and Patt Payne are two of those people.”

Mr Payne said he hoped their contribution would encourage others to consider starting their own, as the nonprofit has a trusted reputation in Montana and beyond. “Shodair’s mission is essential to the positive development of Montana society,” he said.

The $ 66 million initiative at Shodair will provide access to all families in Montana who need the unique wide range of behavioral health and genetics services provided by the organization. The new construction will produce nearly 131,000 square feet of classroom space, recreation space, family reunion space, a new swimming pool and private rooms with adjoining toilets for all residential and acute patient care programs. hospitalized. The space was intentionally designed with input from former patients and their families and aims to provide an environment that is safe, hopeful, flexible and conducive to healing.

The project is expected to be completed by the end of 2022.

Scheduled tours are available at Shodair’s main campus in Helena by calling 406-444-7560.

People with mental health issues should be asked about finances – charity

A gift for mental health supports the leaders of tomorrow