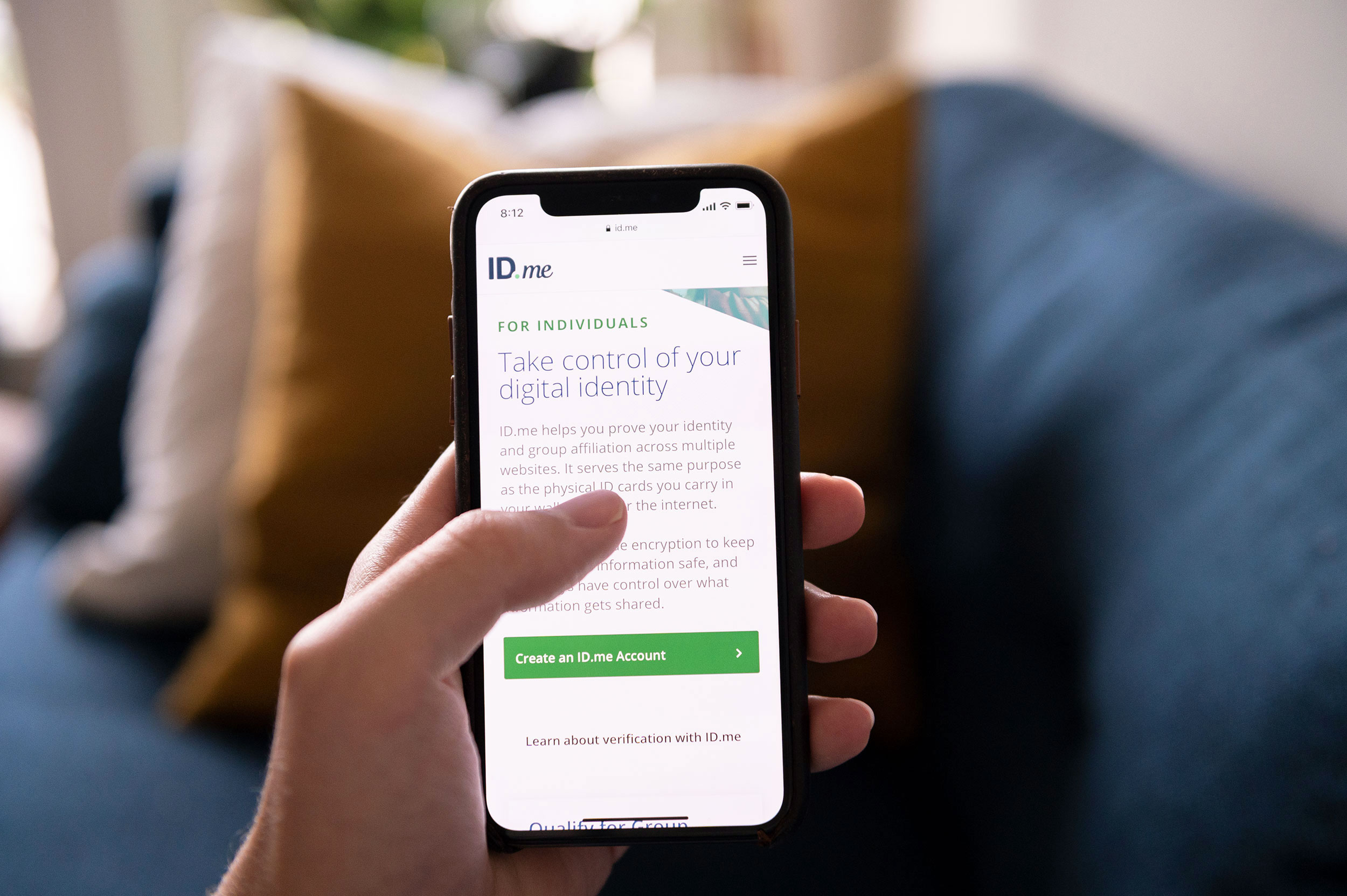 The next time you try to log into the Internal Revenue Service website, you will be prompted to use facial recognition software to verify that you are who you say you are.

The verification process involves taking a photo of a photo ID, such as a driver’s license or passport, and then taking a video selfie with a smartphone or computer so the software can compare the two. It’s part of a partnership between the IRS and ID.me, a fast-growing company that uses facial recognition software as part of its identity verification process.

For now, this process is optional if you already have an IRS username and password. But if you don’t and want to use online tools to request an online tax transcript or see information about your tax payments or economic impact payments, you’ll need to register with ID.me. And starting this summer, those old IRS usernames and passwords won’t work.

As CNN reported last year, ID.me already verifies the identities of more than half of state unemployment agencies as well as a growing number of US federal agencies. In addition to the IRS, ID.me works with the Department of Veterans Affairs, the Social Security Administration, and the US Patent and Trademark Office. The company says it has 70 million users and adds 145,000 new users every day.

The IRS used ID.me in a more limited capacity last year, checking people who wanted to opt out of receiving child tax credit advance payments. In November, the IRS announced it was expanding this verification process to all connections, but it is gaining attention and scrutiny as tax season begins and millions of people visit the agency’s website.

“I think any plan that inserts a private intermediary into the system to access critical information or obtain benefits from a government agency deserves careful consideration,” said John Davisson, director of litigation and senior counsel at Electronic Privacy Information. Center, or EPIC. .

After the story was published, a Treasury Department official said Friday that the department and the IRS are “constantly looking for ways to improve the taxpayer experience and are exploring alternatives to ID.me.” The official declined to answer additional questions about the timing and details of the weighing of the alternatives.

In an earlier statement to CNN Business, the IRS pointed out that having an online account with the IRS is not at all necessary. The agency said it “emphasizes that taxpayers can pay or file their taxes without submitting a selfie or other information to a third-party identity verification company.” (Taxpayers can also, for example, request a transcript to be mailed to them.)

“To help protect taxpayer security, the IRS uses an identity verification process to access IRS self-help tools, such as verifying your account online and getting an online transcript,” the IRS said in a statement to CNN Business.

The rise of ID.me

ID.me, which has been around for about a decade, has grown rapidly during the pandemic, largely because states have turned to the company for identity verification of job seekers. The hope was that ID.me, with its facial recognition software, would reduce the wave of fraudulent claims for state and federal benefits that arose during the pandemic alongside a tidal wave of genuine unemployment claims.

As ID.me has expanded into more government departments, it has also raised concerns among privacy advocates about how facial recognition technology is infiltrating everyday life. Those concerns were renewed this week amid mixed messages from the company about how its service is working.

To verify the identity of users, ID.me uses a form of facial recognition technology called face verification or individual face recognition, similar to the process of unlocking your smartphone with your face.

Just this week, the company said it doesn’t use what’s called one-to-many facial recognition. This is the software that a police department could use. It attempts to match a photo of a person to those in a database of faces, and the technology, as used in other services, has been linked to at least several wrongful arrests of men black.

“ID.me does not use 1:many facial recognition, which is more complex and problematic,” Blake Hall, founder and CEO of ID.me, said in a statement posted on the company’s website this week. week.

Yet in a LinkedIn post on Wednesday, first noted by cybersecurity news site CyberScoop, Hall wrote that the company does not use one-to-many facial recognition software “on program-related selfies. targeted by organized crime to deter prolific identity thieves and members of organized organizations”. crime of stealing the identities of innocent victims en masse.

A spokesperson for ID.me said the company first uses individual facial recognition to verify users’ identities, then checks users against an internal database of selfies to look for “prolific attackers. and members of organized crime who steal multiple identities.” .” People who match a photo in ID.me’s database – which the spokesperson says make up 0.1% of users – are sent to a video chat for verification.

In response to Hall’s LinkedIn post, digital rights group Fight for the Future called on the IRS to stop the use of facial verification on its website and for government agencies to terminate contracts. with ID.me.

Beyond privacy concerns, ID.me has also long faced complaints from users who say they spent hours waiting for their identity to be verified via video chat after failing to pass the facial recognition stage of the company. Some of them, like English teacher Ari Herzog, switch to social media hoping to get help from the company.

Herzog, who is based in the Boston area, already had an IRS online account and said he waited nine days to be verified with ID.me in early January, including failed attempts to upload documents and a long wait for a video call .

“I saw a message that current logins will be required to use this new ID.me system starting this summer,” he said. “So I thought, ‘Okay, I might as well get a head start on this; how long could this take? »

The ID.me spokesperson said that during the first three weeks of January, a combination of the Omicron variant and snowstorms in Virginia, where the company’s support team is based, reduced its ability to support users. The spokesperson also said that nine out of 10 ID.me users are automatically verified within five minutes.

Are Facebook, Snapchat and Tiktok the ‘new eBay’ for endangered wildlife?