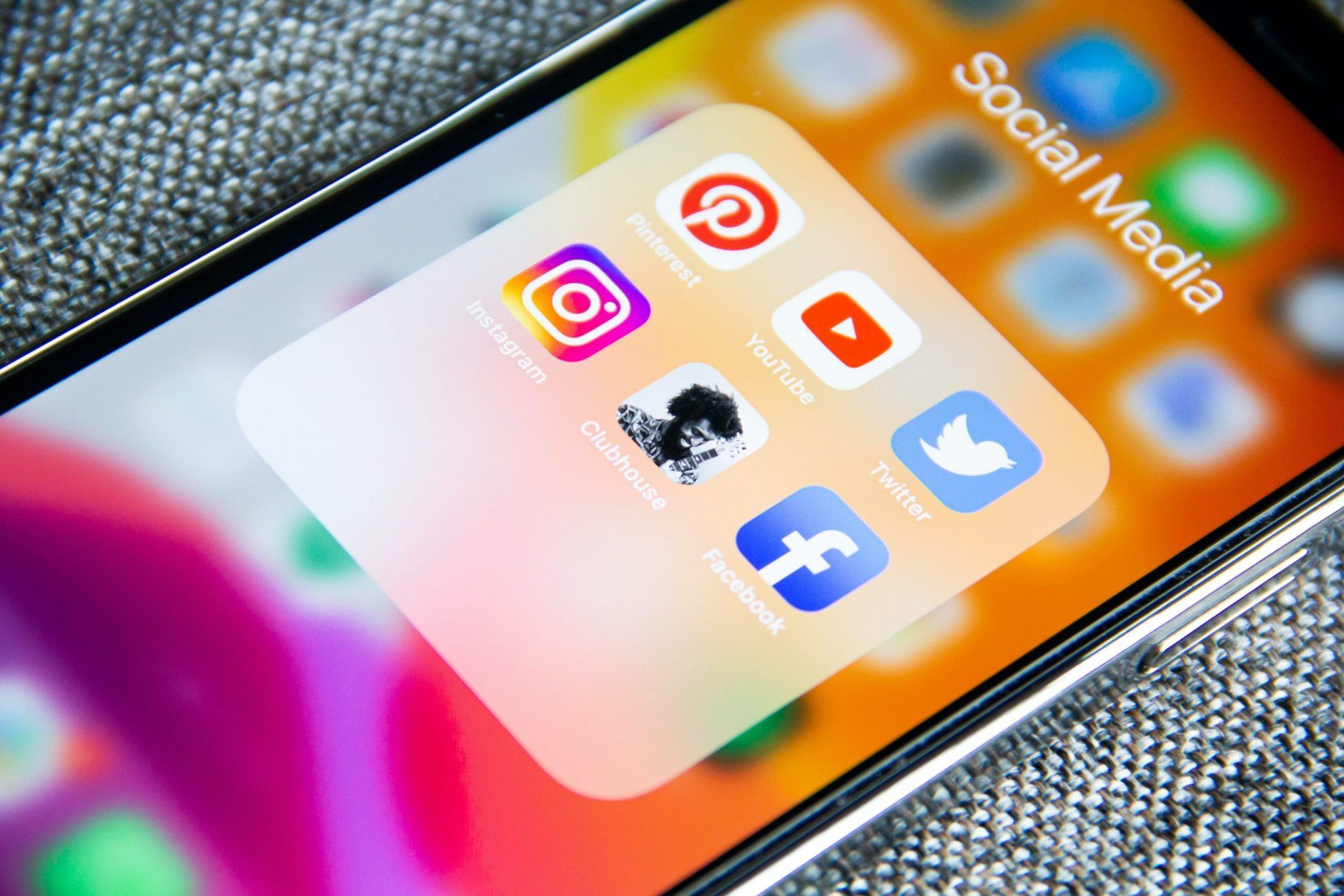 It is enough to take public transport to see that everyone has their eyes glued to their smartphone. We are social and Hootsuite looked at the time spent on the internet and, more specifically, on social networks around the world in a recent report from July 2022.

Countries most dependent on the internet and social networks

And the award for the most internet-addicted countries goes to…

Of the 7.98 billion people in the world, according to the latest UN figures, the study counts 5 billion users connected to the internet, or 63%, of which 92.4% use their telephone to connect. This figure is nevertheless lower than that of 2021. On average, an Internet user spends 6 hours and 53 minutes online per day! Although this may seem surprising, it is still three minutes less than during the same period in 2021, reports the study.

The mobile phone remains the device most used to access the internet, ahead of the computer, chosen by 68% of users. Nigeria is the country where the most internet users use their phone to surf the web (98.4% of 16-64 year olds). Elsewhere, this figure does not drop below 83%, with Denmark being the last country on the list at 83.2%.

But what are these Internet users doing online? According to the study, the type of sites and applications most used on the internet are chat and messaging services, for 95.7% of users, social networks follow closely with 95.2%. YouTube is the most visited site, according to the Semrush ranking for February 2022, ahead of Google and Facebook. Staying in touch with friends and family is the second reason for using the Internet, for 54.7% of 16-64 year olds. But at the top of the list comes “finding information”, a rather vague reason, chosen by 60.2% of respondents.

Around the world, some countries are much more connected than others. Surprisingly, the Philippines leads in terms of time spent online, with 10 hours 23 minutes spent daily on the internet, via any device. This is more than double the time spent by Japanese Internet users, who stay online for 4 hours 3 minutes a day, below the global average of 6 hours 53 minutes. Malaysia comes in sixth with an impressive 9 hours and 4 minutes per day, while Singapore doesn’t even make the top 10 — it’s in 14th place with 7 hours and 50 minutes.

Users in the United States are above average, with 7 hours and 11 minutes spent on the Internet, although the country does not even make the top 10.

Nigeria leads the ranking of countries most dependent on social networks

On average, Internet users spend 2 hours and 29 minutes on social networks worldwide. This is 7 minutes more than the previous year. According to the report, Gen Z spends an average of 4.5 hours a day on social media, making it their preferred platform for accessing entertainment, news, shopping and messaging.

Nigeria tops the rankings with 4:49 hours spent on social media each day, followed by the Philippines. Once again, Japan takes a surprise place at the bottom of the ranking of countries spending the most time on social networks. Japanese people aged 16 to 64 spend an average of 50 minutes each day on social platforms, behind South Korea (1 hour 13 minutes) and the Netherlands (1 hour 25 minutes). France is 41st with 1 hour 46 minutes. The United States is 25th with 2 hours 17 minutes and the United Kingdom is 35th with 1 hour 56 minutes. All are below the world average.

Generation Z — 16-24 year olds — are the most social media addicts, especially women. They spend an average of 3 hours and 11 minutes online, compared to 2 hours and 40 minutes for men. Unsurprisingly, 55-64 year olds are the least fond of social platforms. Women spend 1h43 of their time on these sites compared to 1h26 for men. Regardless of age, women remain the most present on social networks, in terms of time.

The most popular social media platforms

The use of social networks remains above all useful for keeping in touch with family and friends, for 47.5% of users aged 16 to 24. At the same time, 36.6% use social platforms to occupy their free time. 34.8% go online to read news articles, while 31% use the networks to search for articles or videos.

It should be noted that social network users also turn to these applications for shopping: 27.6% seek inspiration for activities or purchases, and 26.6% focus on finding products to buy.

Unsurprisingly, Facebook remains the platform most used by Internet users, followed by YouTube and WhatsApp, ahead of Instagram, WeChat, TikTok, Messenger and Douyin. Snapchat is only ranked 9th, while Twitter doesn’t even make the top 10.

If Facebook remains the most used platform, in particular thanks to its astronomical number of users, 16.6% of 16-24 year olds say they prefer WhatsApp to Facebook and Instagram (14.9%). TikTok is only chosen by 4.6%, ahead of Twitter (3.2%). Discord is the last platform and Snapchat is surprisingly second to last with just 1.3% likes.

For users, each platform is used for different reasons. Facebook is used the most for messaging friends and family at 71.1%. Users turn to TikTok (77.4%) and Reddit (37.8%) to have fun and seek out entertaining content. Unsurprisingly, Instagram (69.9%) and Snapchat (40.3%) are the ideal platforms for posting/sharing photos and videos.

This story was published via AFP Relaxnews

Over €40,000 raised to support national charities