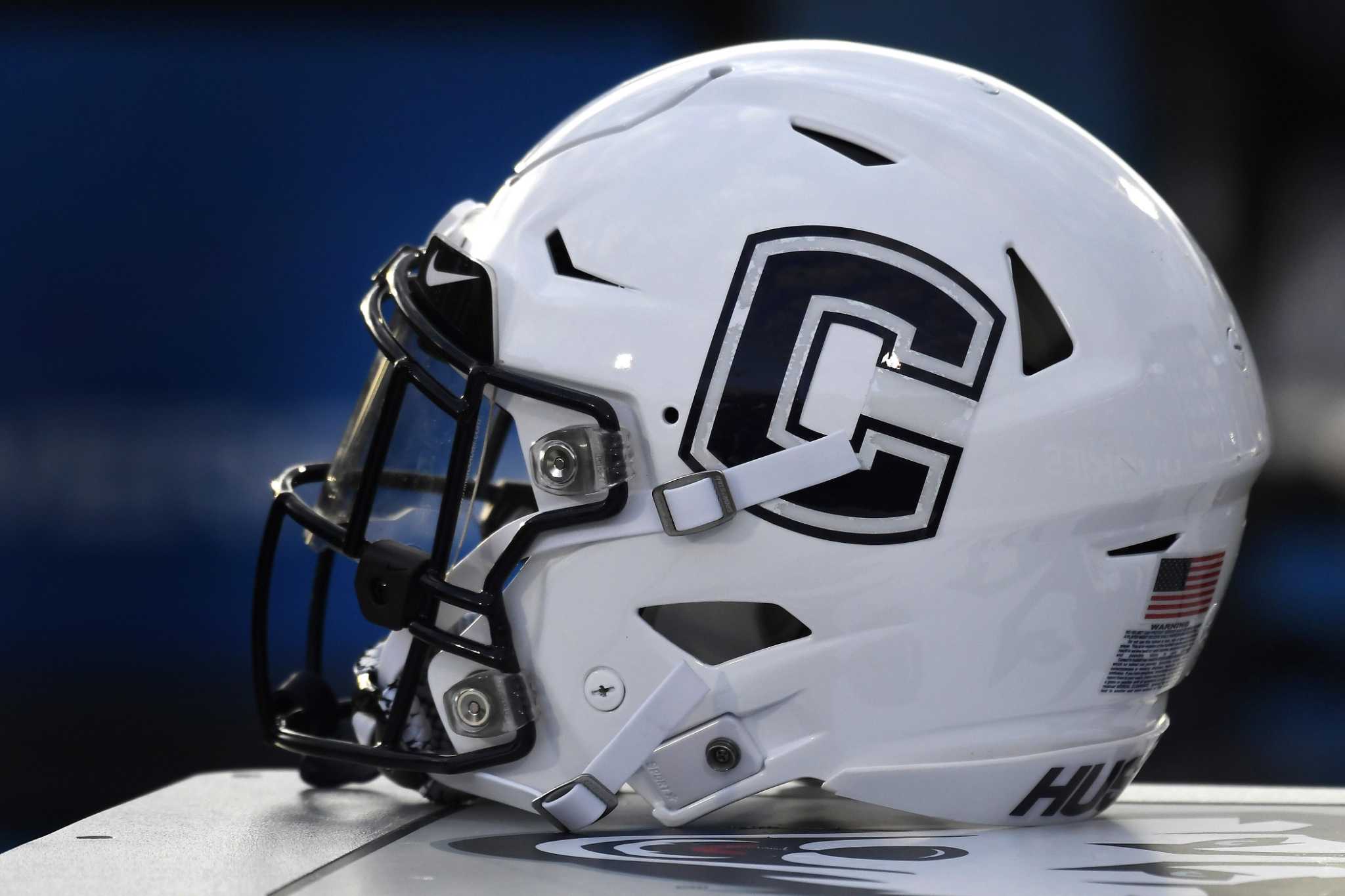 New member of the UConn football program, offensive lineman Dayne Shor, spent a semester at Alabama before announcing a transfer plan on social media last month with a post describing his struggle with mental health.

“I’ve been dealing with the pain of depression and anxiety for what feels like a long time now,” Shor wrote on May 5 on Twitter. “Two years ago, I was fighting for my life against mental illness. It’s safe to say that every day I suffered from living in darkness, with pain and sadness. The feeling of wanting to kill yourself is a feeling like no other, and a feeling that I wish no one else had to feel.

Thanks for taking the time to read! Let’s get to work! pic.twitter.com/vA4ofuQA8v

When explaining his transfer decision, Shor wrote that he was looking for “a fresh start in academics and sports.” He announced his commitment to UConn on Sunday, also on Twitterfeaturing video featuring UConn football highlights, music videos of Huskies coach Jim Mora and scenes from the movie “Joker”.

Shor, of Alpharetta, Georgia, is listed as 6-foot-5 and 308 pounds on the Alabama website. He was a 3-star recruit at IMG Academy in Bradenton, Florida, according to many recruiting sites, after first attending Denmark High in Georgia.

Throughout this journey, according to Shor’s tweets, he struggled with mental illness.

“The voices in my head often took over my life,” he wrote. “There are wounds that will never show on my body, but which are deeper and more painful than any physical wound that bleeds. The pain and struggle with sanity is horrendous. At the height of my difficulties, I was heavily recruited by many universities across the country. At that time, no one knew what was going on inside me. People who struggle with mental pain find ways to hide in plain sight.

Shor went on to write that football had saved his life, giving him “the motivation, the determination and the power to carry on”.

Shor is part of a wave of transfers joining the program as part of Jim Mora’s first recruiting class.

In his May tweet, Shor thanked Chris Herren, the basketball player from Fall River, Mass., whose college and professional careers were disrupted by drug addiction and legal troubles. Herren, who has been sober since 2008, is the founder and operator of The Herren Project and Herren Wellness, which focus on recovery from addiction as well as a wide range of mental issues.

Shor wrote that he spent time at the Herren facility in Massachusetts.

“Their Mental Health Awareness program provided me with tools and coping skills that I will carry and continue to develop for the rest of my life,” Shor wrote. “I also want to express my sincere gratitude to the staff, doctors, and coaches at the University of Alabama for empowering me and giving me the opportunity to improve through The Herren Project. … From this day a new Dayne Shor is born, and I will complete what I started 13 years ago when I first stepped onto the football pitch Everyone will see a new me and I will make an impact everywhere I go.

Shor announced the May 6 he would start “The Dayne Shor Foundation” or “Shor Legion”, which will be dedicated to raising awareness of mental health, drug addiction and alcoholism. Some of the money earned through this initiative, from camps to merchandise, will be donated to charity, Shor wrote.

The UConn football team opens its first season under Mora on August 27 at Utah State.