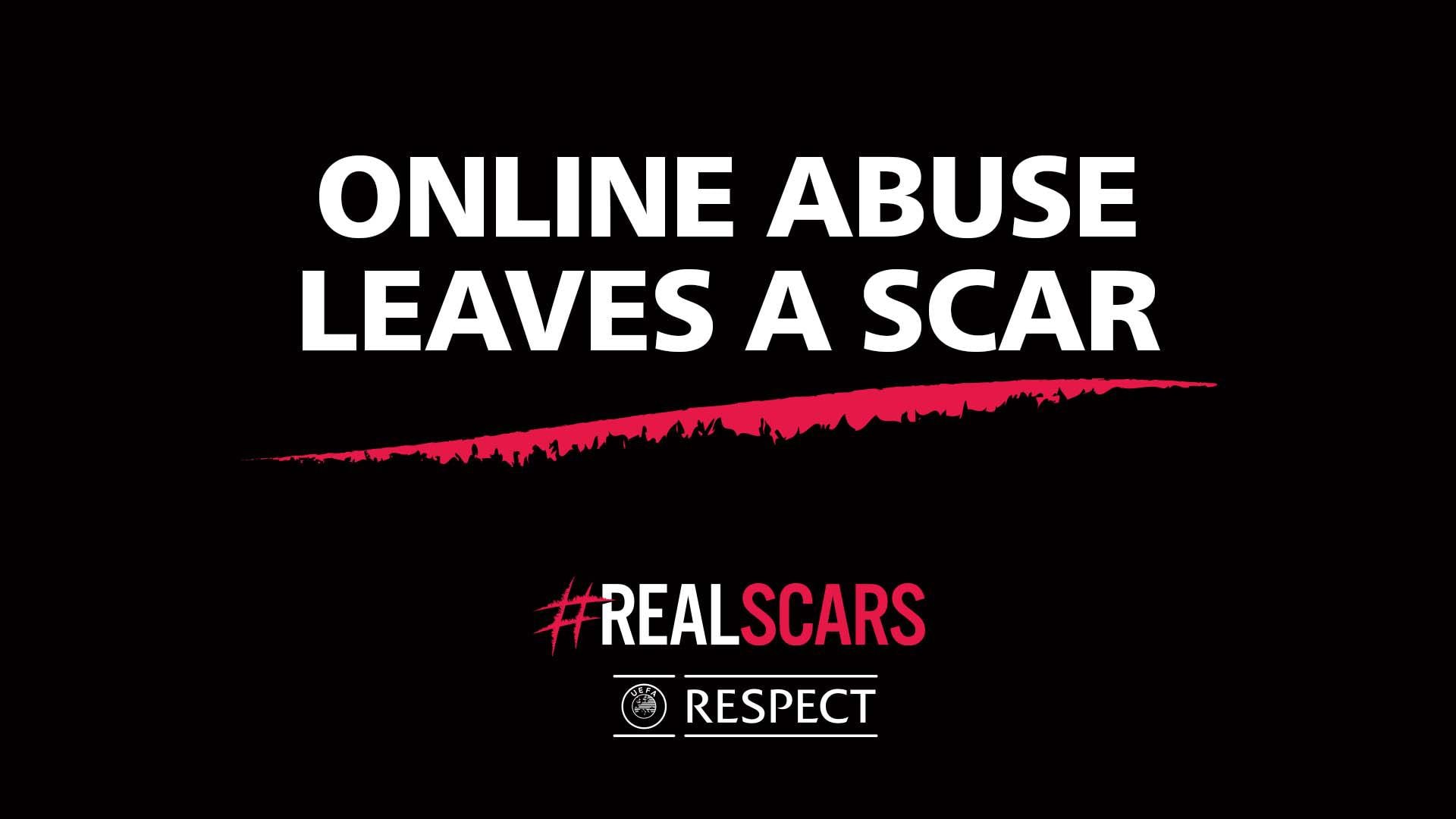 A new Respect program will begin at Women’s EURO 2022 in England on July 6, including the Real Scars campaign. The latter will highlight the devastating effects of online abuse directed at football players, coaches and officials on social media platforms and educate them on how best to defend themselves against such abuse. Other pillars of the program include a new platform to actively monitor, report and remedy instances of online abuse, in addition to the launch of an Outraged documentary series.

The Respect program targets concrete actions to prevent abusive behavior and discrimination online at all of its final competitions, including the finals of the junior, women’s and men’s competitions over the next three years. To ensure that harmful content is removed, UEFA works directly with major social media platforms such as Twitter, Meta [Instagram and Facebook] and Tik Tok.

Renard says, “Online abuse can leave real scars, especially if the people who benefit from it are already mentally fragile. When you say something on social media, you don’t realize how painful it is or the consequences it can have. It can leave a mark because we are all human, we all have emotions.

Lehmann adds, “I think online abuse is so much worse than in real life because hundreds of people are saying so. People online are much less courageous because they are behind a phone or a computer. In real life, they would never tell you that. They would probably ask you, “Can I have your shirt?” or ”Can I have an autograph?

Jorginho says: “Online abuse is horrible because people don’t think about what it can cause. It has an effect on you and the people who love you.

He adds: “We cannot accept any form of abuse and discrimination in football. It’s time to take concrete action to end online abuse. This is a long-term program through which we will leverage new moderation technology on all key platforms. Coming soon, we will also be launching a documentary series Outraged, which will focus on increasing our focus on education to raise awareness of the importance of this topic and prevent abuse from happening.

The hard-hitting campaign video features Jorginho, Wendy Renard and Alisha Lehmann, all of whom have experienced or witnessed online abuse. The video will be shown online and on giant screens at all UEFA Women’s EURO 2022 matches. The campaign will also be featured on perimeter boards and in match programs during the tournament.

Other players and officials, including Crystal Palace FC manager Patrick Vieira, former footballer and sports journalist Karen Carney, and Jesús Tomillero Benavente, the Spanish referee who retired due to online abuse, are featured in a short documentary about online abuse in the context of UEFA’s five matches. part Unworthy series, which deals with discrimination and abuse. The documentary will be launched midway through the tournament and will be available online on UEFA.tv and via UEFA broadcasters.

Zoe helps make “A Better You”