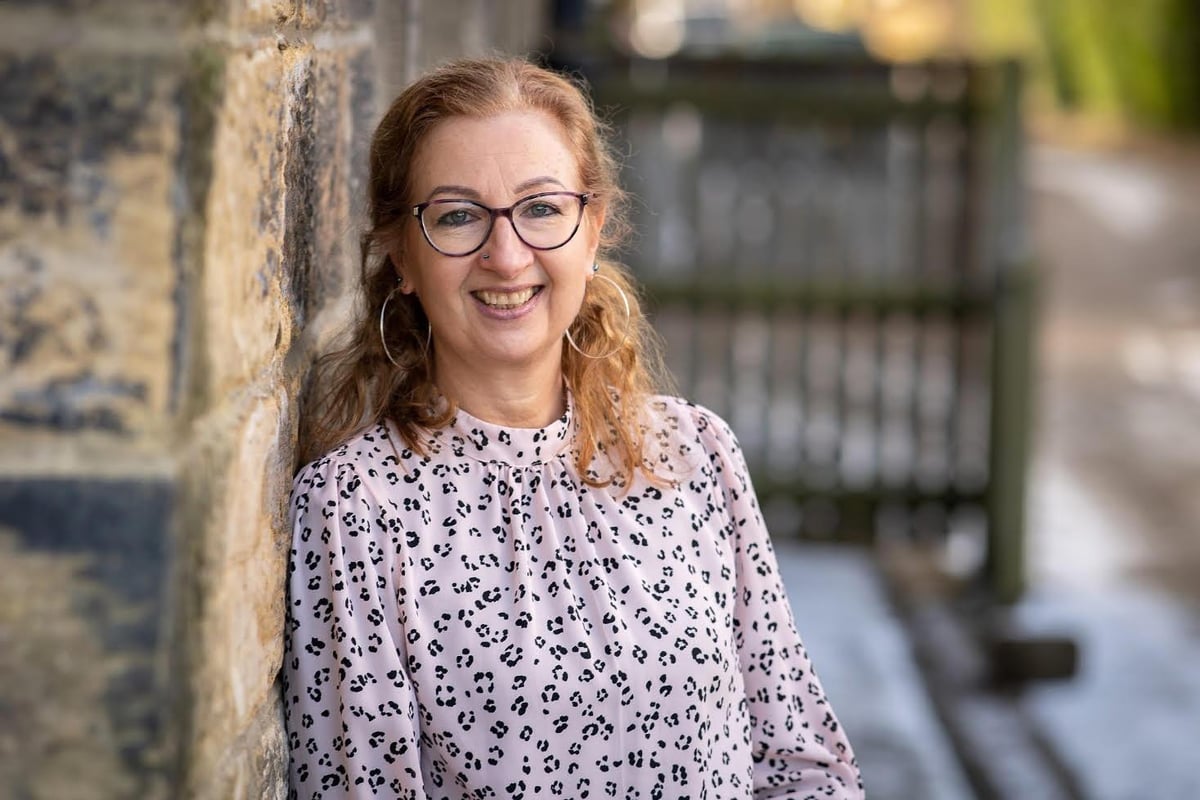 We are yet to see the repercussions of the cost of living crisis, warns Yorkshire charity CEO

Ruth Kettle spoke to The Yorkshire Post ahead of Community Links’ 40th anniversary and noted the difficult situation she expected to see over the next year.

Community Links is a mental health and wellbeing charity that provides vital support for issues such as housing, early intervention for psychosis and dementia.

Speaking about the current cost of living issues, Ms Kettle said: ‘I don’t even think the impact of this is fully apparent yet, but I think it’s going to be catastrophic.

Ms Kettle explained that a client that the housing aid charity had recently asked for her gas to be cut off in order to avoid having to pay the ongoing charges.

Inspire North operates in Yorkshire and the Humber and was formed after Community Links merged with Foundation in 2018.

While the two were formed in the 1980s, community links were established to support homeless people, while the Foundation focused on helping ex-offenders.

Ms Kettle started working for Community Links 19 years ago and became CEO in December 2014, before taking over the two organizations when they merged.

“I’m really passionate that anyone who comes in contact with our service gets a really positive response the first time around,” she said.

“We may not be the right people to help them, but what we have to do is try to get people to someone who can help them.

“I know if we don’t get it right people often don’t get back in touch for years, it takes so much courage to say ‘I need help’.”

Ms Kettle also noted the vital service the charity had provided during the pandemic, visiting people at serious risk due to mental health issues.

“We couldn’t lose touch with anyone – because we could have lost someone if we weren’t going to knock on their door, some people were so close that they couldn’t cope,” she said.

“We did it based on a risk assessment, so people who we thought were fine, we would see virtually, but others we had to knock on because it was life or death. “

The group run a service called Young Dementia Leeds, which provides support for those under 65 who suffer from dementia.

The charity worked with this group to create a cookbook developed by and for people with dementia.

Last year the charity also took a number of clients on a 5-day, overnight sailing trip around the east coast of England.

“These are people with high-level psychosis or anxiety – they’ve never done anything like this before – and it just puts you in survival mode,” Ms Kettle said.

“And the feedback we got from guests who went there was that it was life changing, there was nowhere to go, you can’t lock yourself in your room or escape no matter what. in your mind, you had to cross it.

“It was really transformative – and we love to do things like that in Community Links – weren’t always so grand, but that’s the philosophy of the organization.”