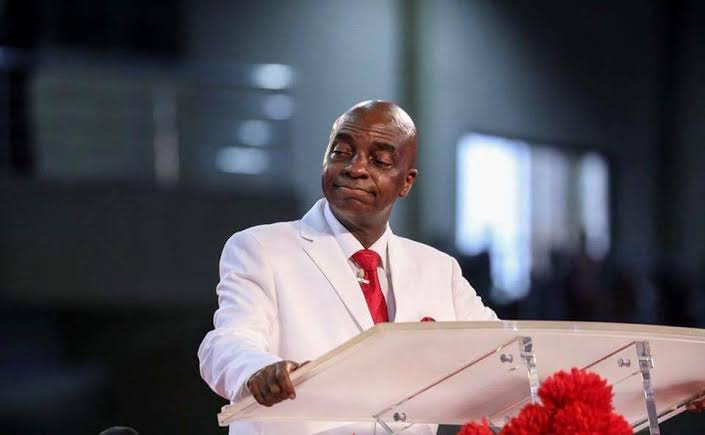 We have to face the social media monster, says Oyedepo

Bishop Oyedepo called for an urgent step towards ways of controlling free and unhindered access to social media.

He added that the current generation could lose their heroes due to the social media disaster, adding that “we have to wake up from our sleep to face this monster.”

The clergyman made the call this weekend during the seventh convening ceremony of Landmark University, Omu-Aran, in the local government area of â€‹â€‹Irepodun.

He spoke of â€œfighting the challenge of education without integrationâ€.

He said: â€œIt subconsciously robs people of their future by robbing them of their time.

â€œThis social media saga has eroded the substance of the fate of most young people today. What was meant to be a plus suddenly turned into a major drawback.

â€œIt’s because anything that has value pays off with the investment of time.

â€œSuddenly we are facing a generation on the wrong side of history, the honor of this generation has been erased.

“Chat all day, without having time to think, plan, schedule and productively engage in any task.”

â€œMany young people spend less than 10-20% of their time on their task per day. They can never compete with a generation that devotes 70 to 80% of its time to its task.

Oyedepo advised parents of graduates of the institution to give them carte blanche to develop themselves and become autonomous and autonomous.

â€œGive your sons, daughters or wards the opportunity to develop their wings, and I know many will rise much higher than their parents,â€ he said.

Unity In The Community raises awareness about mental health