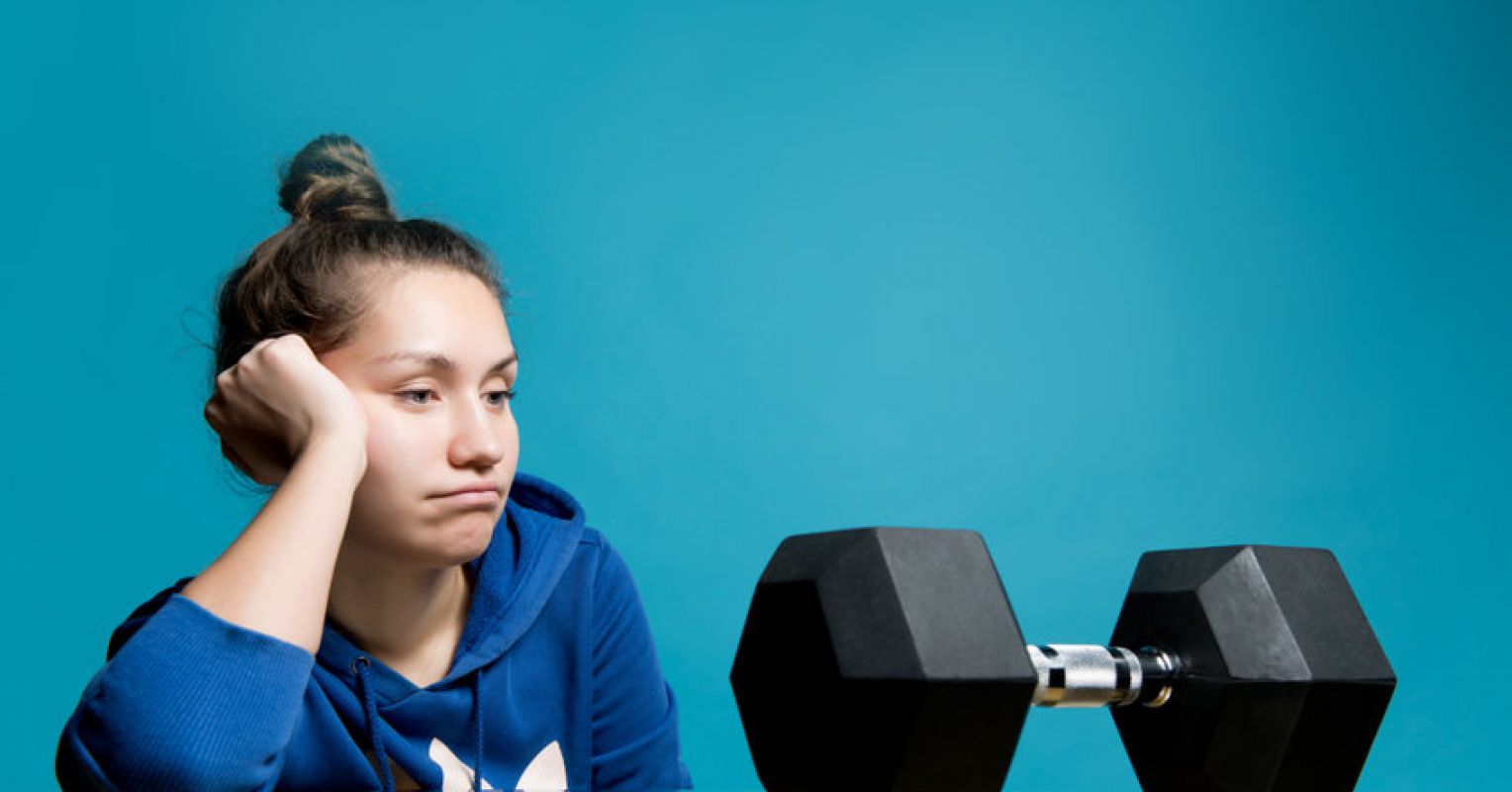 You want to exercise, go for a run, take a yoga class or even just get out of the house for a short walk. It’s sunny, you know you’ll feel much better afterwards, but… you can’t move.

You would like to call your grandmother, who lives in an assisted living facility, is on her own and loves to hear from you. It would be the right time. You have a few free minutes. You know you’ll feel good that you did. But… you can’t make yourself pick up the phone and call.

It would be great to start this project, the one you really want to do. But now that it’s yours, it’s hard to get over it.

But sometimes none of these suggestions, including my own advice to focus on small steps, work.

As a psychotherapist, this is the question that interests me the most.

Why can’t you do it?

I’ve pondered this question throughout the pandemic, as clients and friends talked about all sorts of possible projects to keep them busy while they lived/worked/played at home. Some have been launched successfully, others have been successfully completed, but still others have never taken off. And people who couldn’t start were frustrated, irritated and upset by their inability to start.

“I should have been able to push, get my butt up and go” is something I’ve heard time and time again. But while there’s something to be said for just pushing and starting something without understanding the reason why you’re avoiding it, sometimes that just isn’t possible. Understanding the meaning of your resistance can make the behavior a little easier.

To find out what your behaviors mean, research the stories you tell yourself about these things.

You may not realize it, but you tell yourself stories all day long. In a recent YouTube workshop, Esther Perel said that we all have “must-have stories,” which put our lives and behaviors into context. These stories tell us who we are, who we have been and who we will be. They also tell us what we can and cannot do, and why.

Our stories, says Perel, can give us hope, they can motivate us, and they can keep us stuck.

If you’re having trouble getting something started, ask yourself what you think will happen before, during, and after? The answers are your stories, and they often explain what’s holding you back.

These stories can come from your past, but they can also be stories you receive from the world around you. Sometimes it’s enough to wonder if you even think the posts can change a story and remove your resistance.

For example, my colleague Kimberly Groscher, a psychotherapist, yoga teacher, and lecturer at Columbia University School of Social Work, is researching black women interested in doing yoga. She told me that many of the women she’s interviewed would love to try yoga, but “don’t see themselves represented in the marketing and messaging around yoga and so there’s this implicit message that it’s not for they”. When the story is changed to “my body is able to do yoga in a way that works for my body,” Groscher said, they can find classes and teachers who welcome and support their practice.

A man who wanted to exercise regularly could not go to the gym. When I asked him to tell me what he imagined would happen once in the gym, he replied, “I got really tired after half an hour, at least the first few times. But if you’re not doing a 1.5 hour workout, you might as well stay home. I said, “That’s the story you’re telling yourself. Do you know where that came from?” This was during a time when he was embarrassed and uncomfortable in his body and believed in messages that he had to look a certain way to find a girlfriend or even a job. Now a successful businessman with a girlfriend who loved and respected him, he realized that the old story was still playing in his head. “I don’t even believe that story anymore,” he said. Freed from that prospect, he realized he wanted to hit the gym to be healthy, so he could enjoy his job, his girlfriend and their potential children. “And as soon as I realized that, I researched ways to stay healthy,” he told me, “and found that forty-five minutes, even half an hour, on a regular basis, could do it.” Since then, he has been training regularly.

A woman who wanted to change careers couldn’t start working on her CV. “I know I have great credentials,” she said, “but I just can’t sit at the computer writing them.” When I asked her to talk about what she imagined, we discovered that beneath her confidence lurked an old story that she wouldn’t be good enough for the job she wanted no matter what. said on his resume. She said, “Maybe writing the resume would help me rewrite the story of my abilities for myself, even if I don’t get the first job I apply for.”

A woman who couldn’t call her grandmother worried that her grandmother would feel sad when they hung up. “I know it’s stupid,” she said. “But I imagine her sitting there talking to me, then looking so lost and alone when I say goodbye.” I encouraged her to ask her parents and siblings if they had the same story. If so, as a family, they might want to think about how to help her grandmother be less alone. But to her surprise, they told her that her grandmother was always happy after a conversation with her, that she often called another family member to share her good feelings.

Ask yourself what you imagine will happen if you do what you are avoiding. Remember that stories can come from old family dynamics, from your own psyche, or from the world around you. Once you’ve brought them out into the open, you may wonder if there’s another way to think about the situation. A different perspective with a different story may be just what you need to get started.