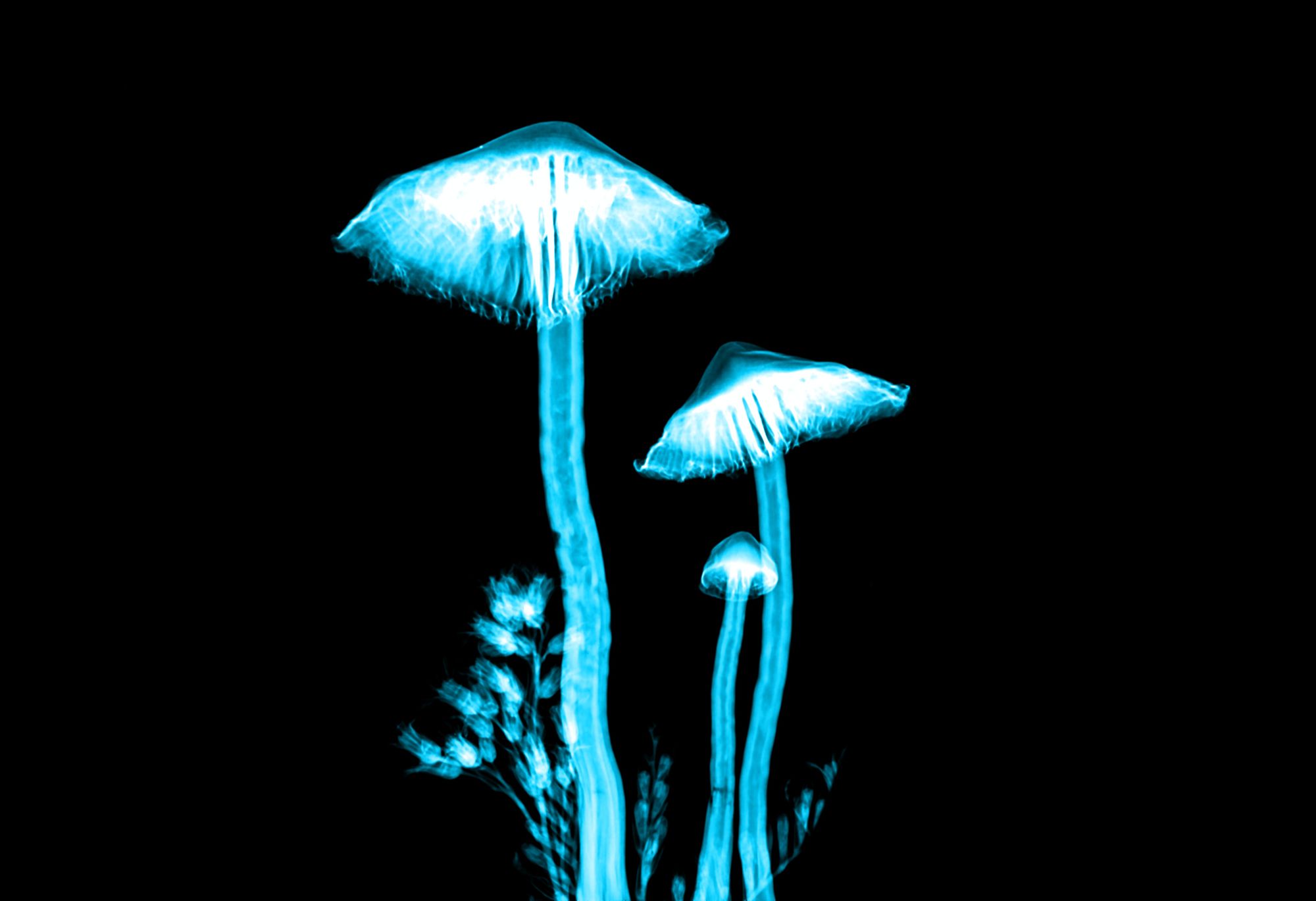 While each psychedelic, its effects, and its basic chemical compounds are quite different, they have followed the path set by the cannabis industry to mainstream acceptance and excitement on Wall Street, particularly psilocybin.

Psychedelic drugs are becoming an increasingly popular area of ​​drug research and development. A market research The report estimates that the sector could be worth more than $10 billion by 2027, growing at a compound annual growth rate (CAGR) of 12.36% from its value of $4.75 billion in 2020.

Most of the medical community has accepted that cannabis and psychedelics can potentially be robust treatment options for patients struggling with a host of medical issues. For example, most agree that cannabis offers several positive benefits, such as anti-inflammatory properties, while psychedelics like psilocybin are increasingly being used to treat severe, drug-resistant depression and other health conditions. mental.

Psychedelics, also known as hallucinogens, include a range of compounds – some plant or mushroom extracts and some synthetically made – that can cause hallucinations if given in sufficient amounts. The most commonly used psychedelic substances are ketamine, psilocybin (the active substance of Psilocybe cubensis – colloquially known as “magic mushrooms”), ibogaine, lysergic acid diethylamide (LSD), dimethyltryptamine (DMT) and 3,4-methylenedioxymethamphetamine (MDMA).

Psychedelic drugs are being evaluated for the treatment of a range of serious neuropsychiatric and neurodegenerative disorders, including major depressive disorder (MDD), bipolar and anxiety disorders such as post-traumatic stress disorder (PTSD) , as well as Alzheimer’s and Parkinson’s disease (AD and PD, respectively). The prevalence of these conditions is growing, as is the population of patients who have developed tolerance to currently available treatments. And so, new drugs based on natural substances such as psychedelics are increasingly being investigated, to provide a possible solution to such conditions of the mind.

The current therapeutic approach to helping people live with depression and PTSD relies on the administration of drugs in gradually increasing doses. This creates a large and dependent patient population and a cost factor that becomes a burden on any healthcare system. This can help new drug discovery ventures in the field of psychedelic medicine gain greater acceptance, provided the results of clinical trials taking place around the world remain positive.

Traditional medications that are currently used to treat major depressive disorder have serious side effects that ultimately lead many patients to avoid using them. Effects such as obesity, lack of sexual desire and anxiety are common. Also, another undesirable outcome associated with these medications is a very long onset time, i.e. the time it takes for these medications to take effect.

That’s why some companies are trying to offer a new approach to treating mental disorders by taking advantage of the natural healing powers of psychedelics. Combining psychedelics with well-known, popular, and proven antidepressants can lead to much better treatment outcomes for patients, as they will induce fewer side effects while working with higher efficacy. They will therefore also result in better patient compliance.

Mental illness is one of the costliest medical expenses in the United States, and it comes at a high cost to employers in terms of lost productivity. In 2019, 51.5 million adults were living with mental illness in the United States. The number of people suffering from mental illness, as well as the cost of medication, which already amounts to tens of billions of dollars a year, are expected to increase in the years to come. especially as COVID-19 has exacerbated mental health issues around the world.

In the context of a post-COVID world, psychedelic health care will become an essential tool in dealing with worsening mental health issues in the population. According to the mental health charity To listen, more than two-thirds of adults with mental health problems said their mental health had deteriorated during the various lockdowns. Additionally, we still don’t have a full picture of how the pandemic and accompanying lockdowns have impacted the mental health of the general population. In response, pharmaceutical companies are looking to invest significantly in new medical treatments to address these issues. Governments were also encouraged to act quickly to protect the well-being of their citizens.

Psilocybin is a realistic product and proven alternative to traditional antidepressants. In the first direct trial comparing psilocybin to traditional antidepressants, psilocybin was found to be as effective as the leading selective serotonin reuptake inhibitor (SSRI), with significantly lower relapse rates after treatment. With that in mind, it’s only a matter of time before big pharma starts incorporating psychedelics into their offerings.

Policy regarding the use of psychedelics is also constantly changing. We will likely see the legalization of these substances become more widespread, making them an attractive option for investors as treatments roll out on a much larger scale.

As psychedelics begin to enter the mainstream, we can look to the emergence and growth of the cannabis industry as a glimpse of what to expect from the psychedelic medicine industry. As legislation, public opinion and early investment move in an encouraging direction, it looks like lightning could strike twice for brave investors who are once again ready to invest in this emerging field.

Are Facebook, Snapchat and Tiktok the ‘new eBay’ for endangered wildlife?