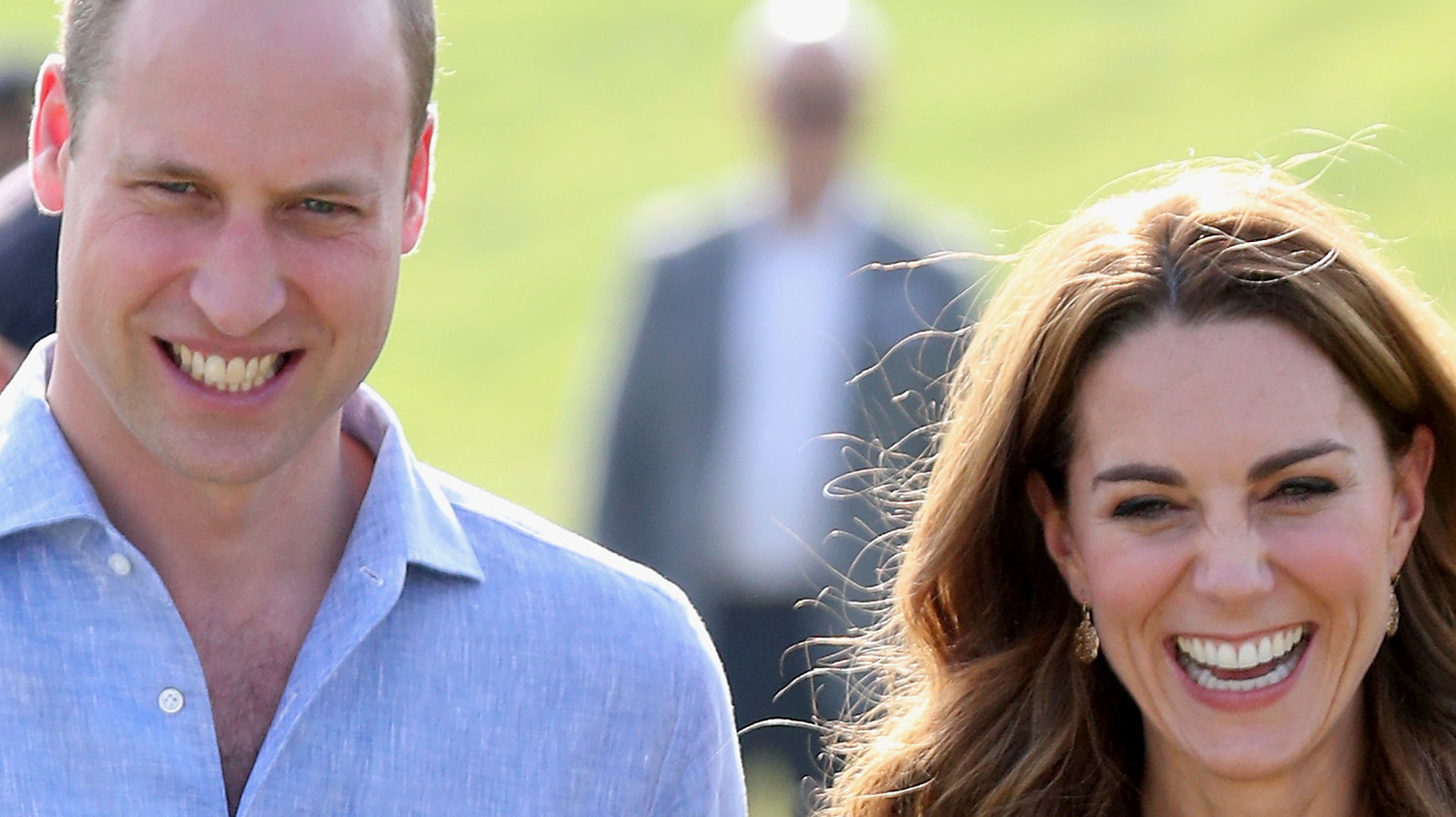 Even with busy royal schedules, Prince William and Catherine take the time to acknowledge the kind gestures of the people around them. A young girl invited Prince George to her birthday party, and although the prince was unable to attend, William and Kate made sure to thank the girl for her kindness. The child’s mother posted the response, written by a member of Cambridges staff, on Twitter and captioned it: “Something amazing to keep to herself” (via Express).

“The Duke and Duchess of Cambridge have asked me to thank you for your letter, in which you invite Prince George to your 6th birthday,” the message began, as reported by Good morning!. “I’m sorry it took so long to respond,” the letter added, acknowledging that the anniversary event had happened a few months prior.

The heartfelt message continued: “Their Royal Highnesses were extremely grateful for your kind invitation. However, after carefully considering the possibilities, I very much regret that Their Royal Highnesses reluctantly feel that they must decline. Nevertheless, I hope you enjoyed your birthday date.”

The final part of the letter emphasized kindness, saying: “The Duke and Duchess of Cambridge have been immensely touched that you took the trouble to write as you did to their son, Prince George. It was truly very thoughtful of you and their Royal Highnesses have asked me to send you their warmest thanks and best wishes.”