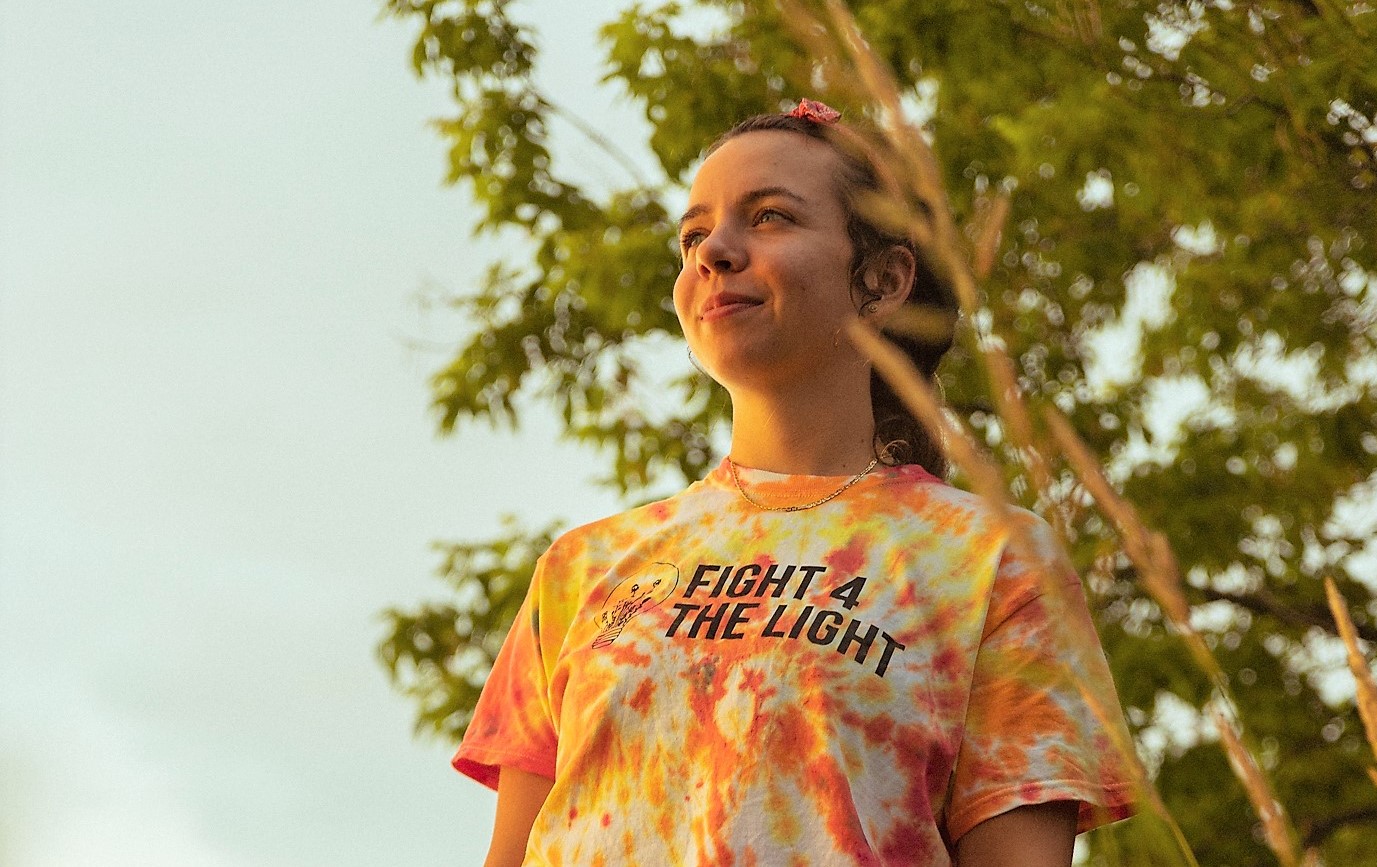 A young Hawkesbury woman will travel 100 kilometers in one day from Ottawa to her hometown to raise money for charity.

Victoria Lavigne plans to run from her home in Ottawa to her hometown of Hawkesbury on October 10. She created a GoFundMe page, to raise $ 10,000 to donate to various charities that fight persistent socio-economic issues affecting mental health. As of August 22, the fund had already reached a total of $ 1,326 in donations.

The 24-year-old, who attended Vankleek Hill Collegiate Institute, is racing in memory of her father Guy Lavigne. Victoria, who suffered from mental health issues herself after losing her father when she was just 10 years old, will end the race on her grave.

“He was bipolar – he suffered and fought for many, many years,” said Lavigne, who believes his father will accompany him on his escape. “I know he would be proud.”

“I want to stay on the roads, just to bring more attention and light to the race,” she said.

Running 100 kilometers in one day is a huge task. Although she enjoys the support of friends and family, including her mother Bonnie McCaskill, Lavigne is also seeking sponsors to provide water, food and even shoes.

“I tried a lot of shoes,” she laughs. “I have been training since March, I run five times a week.

“It teaches me how much my body can do when my mind believes it. It was quite an incredible experience.

Lavigne will start her run from her home in the South Keys area of ​​Ottawa on October 10 at 3 a.m. and hopes to be in Hawkesbury by 7 p.m. She plans to run 12 to 20 kilometers in stages, with 20-minute breaks and will post updates on her Facebook page as the race goes.

“We’ll have checkpoints along the way, which I’ll post so people can come and cheer me on to give me an extra push to keep going.”

Should you donate blood if you have long symptoms of COVID?